Chipper among newcomers on Baseball Hall of Fame ballot 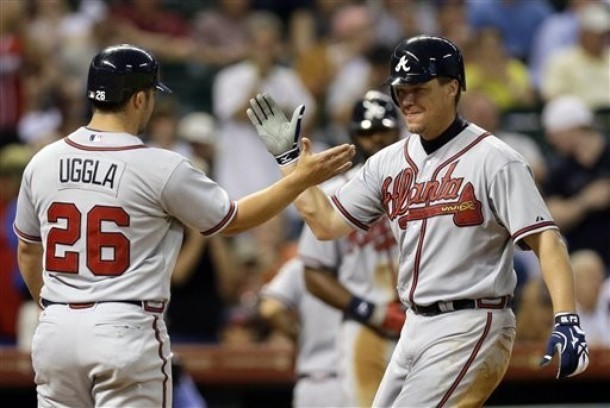 They are joined by Johan Santana and Chris Carpenter. Also among the newcomers to the 33-man ballot announced Monday are Jamie Moyer, Andruw Jones, Carlos Lee, Kevin Millwood, Carlos Zambrano and Johnny Damon.

Roy Halladay will not appear on the ballot for another year. The retired pitcher died Nov. 7 at age 40 when a plane he was piloting crashed off Florida. A player who dies less than five full years after retiring is eligible in the next election six months following his death or at the end of the five-year wait after his retirement, whichever comes first. Halladay had been set to be eligible in the ballot sent to voters in late 2018.

About 430 ballots are being sent to eligible voters from the BBWAA, and a player must receive at least 75 percent for election. Ballots are due by Dec. 31 and results will be announced Jan. 24. The BBWAA voted last December to have ballots of individual voters made public for the first time, but the proposal was rejected by the Hall of Fame's board of directors.

Voters, who must have been members of the BBWAA for 10 consecutive years, had been free to announce their votes on their own, and about half chose to do so in recent years.

Players remain on the ballot for up to 10 years, provided they receive at least 5 percent of the vote annually.

Thome was a five-time All-Star who hit 612 home runs, eighth on the career list, over 22 seasons. Vizquel was an 11-time Gold Glove winner who set the record for most games at shortstop with 2,709 and the highest fielding percentage at the position at .985. He had 2,877 hits and 404 stolen bases over 24 seasons. 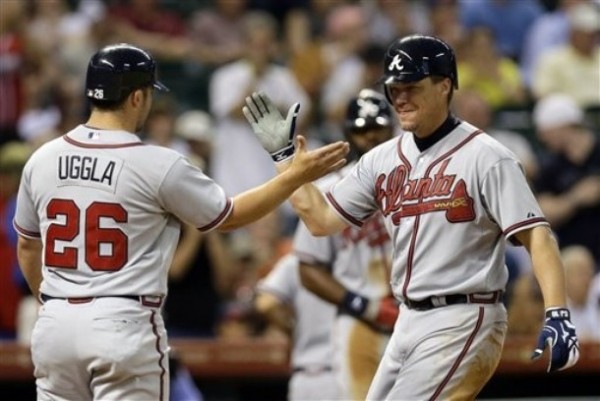 UNG rifle falls to No. 13 NC State in top 20 matchup
Kimberlee Nettles was the top performer for the No. 20 University of North Georgia rifle team, but the Nighthawks fell just short against the No. 13 NC State Wolfpack Sunday inside Reynolds Coliseum.
Sports 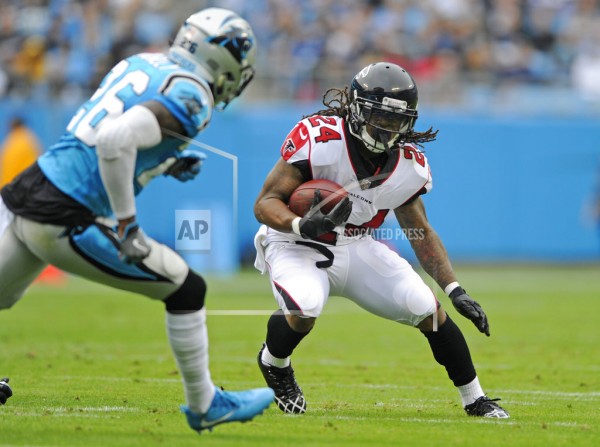 Falcons RB Freeman (concussion) won't play vs Seahawks
Atlanta Falcons running back Devonta Freeman will sit out Monday night's game at Seattle while recovering from his second concussion of the season... 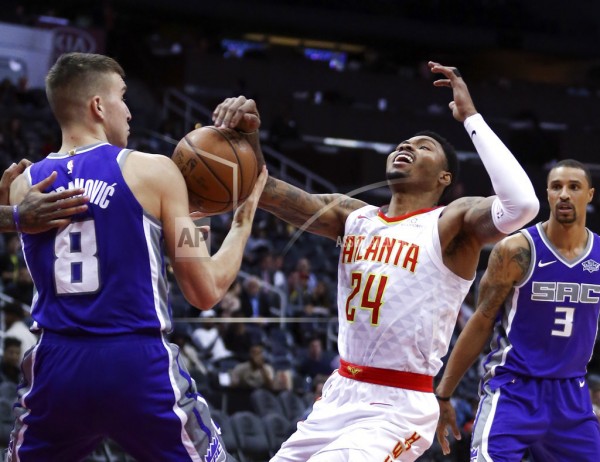 Hawks get their most lopsided win ever, 126-80 over Kings
Dewayne Dedmon scored a career-high 20 points and had 14 rebounds, and the Atlanta Hawks led by 31 points in the first half of their runaway 126-80 win over the Sacramento Kings on Wednesday night... 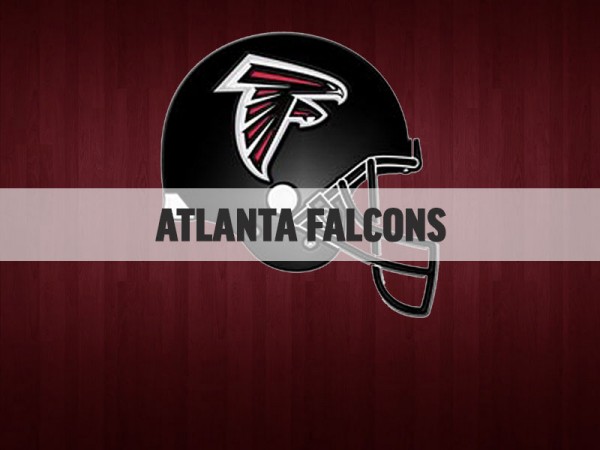 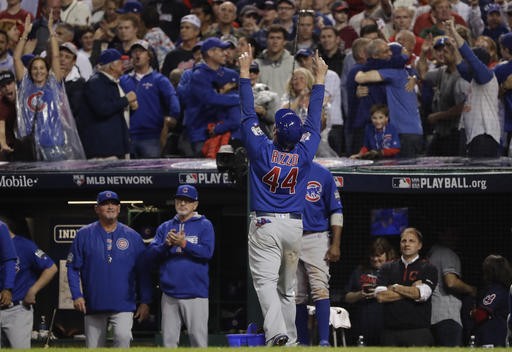 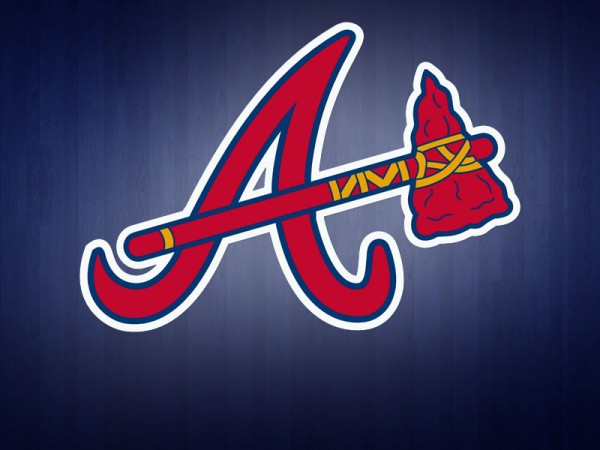 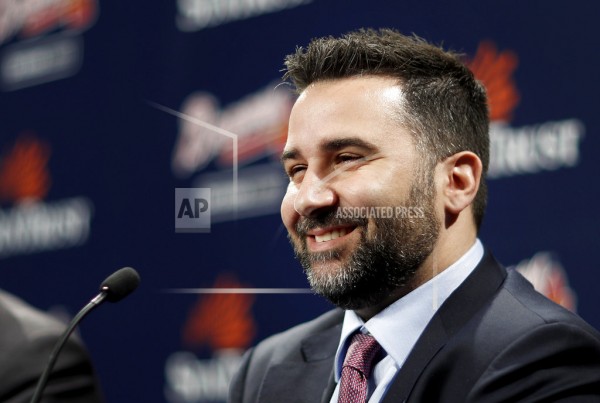 Braves hire former Dodgers, Blue Jays exec Anthopoulos as GM
The remake of the Atlanta Braves' management was completed Monday when Alex Anthopoulos was named general manager and John Hart was removed as team president...
By The Associated Press