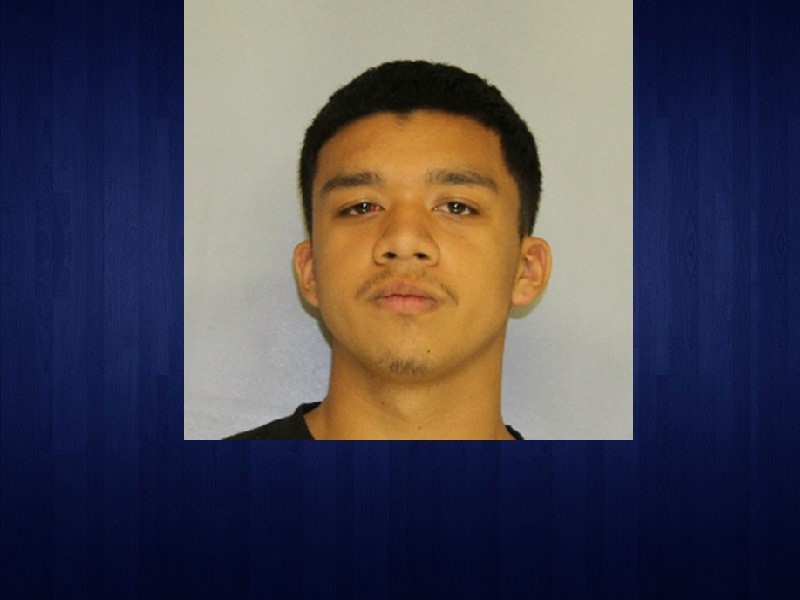 Rigoberto Garcia, 17, faces a single felony count of possession of a firearm by a person under the age of 18 for allegedly possessing the weapon inside a car at East Hall's campus, said Gordon Higgins, Hall County School System spokesman.

Garcia was apparently inside the car of an employee of a private counseling service going to East Hall to celebrate a birthday. It was previously reported that the employee was a Department of Juvenile Justice employee, however Commissioner Avery Niles confirmed Thursday that the employee did not work for DJJ and was not in a DJJ vehicle.

The Hall County Sheriff's Office is conducting the investigation into the gun possession incident as well as another incident where a weapon was discovered at Garcia's residence.

Hall County Sheriff's Lt. Scott Ware said the initial incident occurred on Oct. 20. He said deputies recovered a 12-gauge shotgun from the home in the 2500 block of Oakdale Drive in Gainesville.

"The shotgun was listed as having been stolen out of Gwinnett County," Ware said in a press statement. "Deputies obtained warrants for Garcia’s arrest on October 23, 2017, for Theft by Receiving (Firearm) and Possession of a Firearm by a Person under 18 years old."

Ware said Garcia was ultimately arrested after the Monday incident at East Hall High School after the person who drove the student to the school realized he had a second weapon. She was able to get Garcia to turn over the weapon - a Glock 40 caliber semi- automatic pistol - and she gave it to the School Resource Officer (SRO) at EHHS.

Ware said the pistol also had been reported stolen from a location in Madison County, Ga.

Ware said Garcia never entered the high school with the weapon on Monday. He also said he did not know specific details on why the Department of Juvenile Justice employee had driven Garcia to the school for the apparent birthday celebration.

In addition to being incarcerated, Garcia has been suspended from school, pending a disciplinary tribunal, and is currently prohibited from being on any school campus in the district.