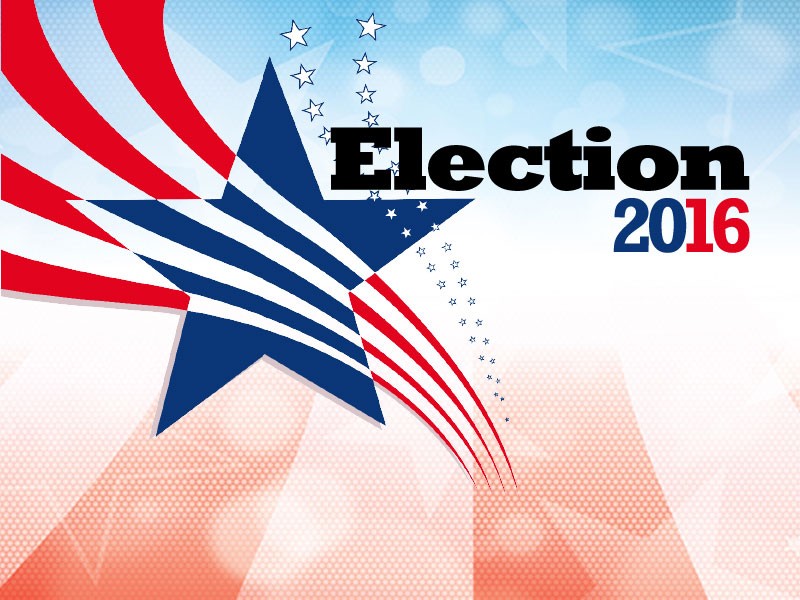 All 10 Republican representatives from Georgia are part of the Trump-Pence congressional leadership team in Georgia. The campaign announced members of the team on Wednesday.

Georgia Senator David Perdue will be the chairman for the team, according to a press release from the campaign.

The members of the team are:

“The Trump-Pence campaign in Georgia is proud to have the unanimous support of the Republican congressional delegation in Georgia. These esteemed leaders are united behind Donald Trump’s message of economic prosperity, job growth, a strong military and secure borders,” said Rayna Casey, Trump’s Georgia Campaign Chairman. 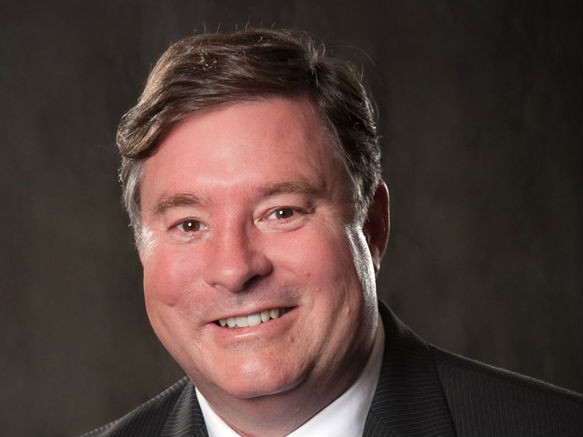 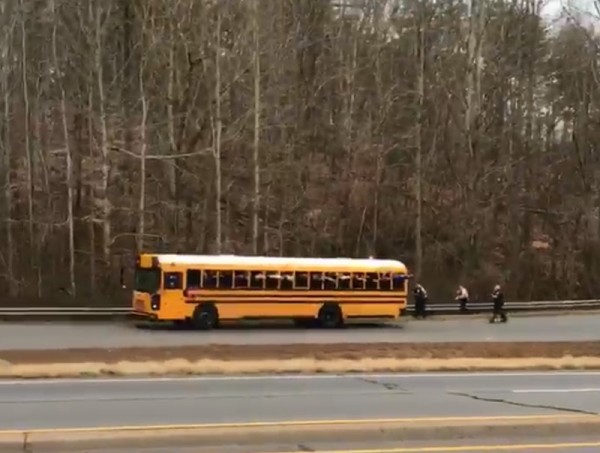 Stocks stretch winning streak to 6 days despite turbulence
Stocks rise for the sixth day in a row Friday even though they couldn't hang on to a bigger gain
By The Associated Press
Privacy | User Agreement | Contact | Advertise With Us
2020 © Jacobs Media Corporation. All rights reserved. EEO Report. Website by Full Media
Login / My Access
close
Search