Gainesville jobless rate remains lowest in the state; rate for Northeast Georgia rises to 5.3% for February 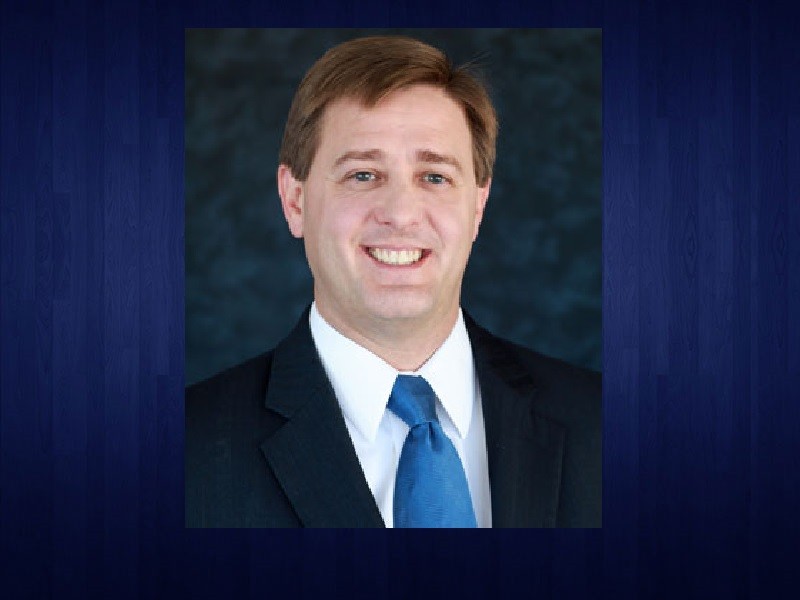 The Georgia Department of Labor released area jobless rates for February Thursday morning, noting that the unemployment rate in the Northeast Georgia region in February was 5.3 percent, up two-tenths of a percentage point from 5.1 percent in January. The rate in February 2015 was 6 percent.

State Labor Commissioner Mark Butler said the rate rose because the number of unemployed residents increased by 670, as the labor force grew by 1,739.

At the same time, the number of initial claims for unemployment insurance declined in the region by 1,450, or 52.5 percent, to 1,314 in February. Most of the decrease came in manufacturing and construction, administrative and support services, and trade, transportation and warehousing. And, over the year, claims were down by 254, or 16.2 percent, from 1,568 in February 2015.

Metro Gainesville had the lowest area jobless rate at 4.6 percent, although the rate was up from 4.4 percent in January.

The rate rose because the number of unemployed residents increased by 192, as the labor force increased by 828.

At the same time, the number of jobs in Gainesville increased by 1,100, or 1.3 percent, to 85,600 from 84,500 in January. Most of the increase came in the private service-related industries, along with local government, and the goods-producing sector, which includes manufacturing and construction.

Over the year, Gainesville gained 4,300 jobs, a 5.3 percent growth rate, up from 81,300 in February 2015.  Most of the job gains came in the service-related industries, retail trade, local government, and the goods-producing sector, which includes manufacturing and construction.

The Heart of Georgia-Altamaha and River Valley regions had the highest at 7.1 percent.

Meanwhile, Georgia’s seasonally-adjusted unemployment rate for February was 5.4 percent, unchanged from January. It was 6.2 percent in February 2015.

State Labor Commissioner Mark Butler said job seekers and employers should use the GDOL’s online job listing service, www.employgeorgia.com to search for jobs or recruit new employees.  In February, 2,924 jobs in the Northeast Georgia area were posted on Employ Georgia. Throughout the state, 77,004 jobs were posted.