Level of Lanier down 15+ feet this year 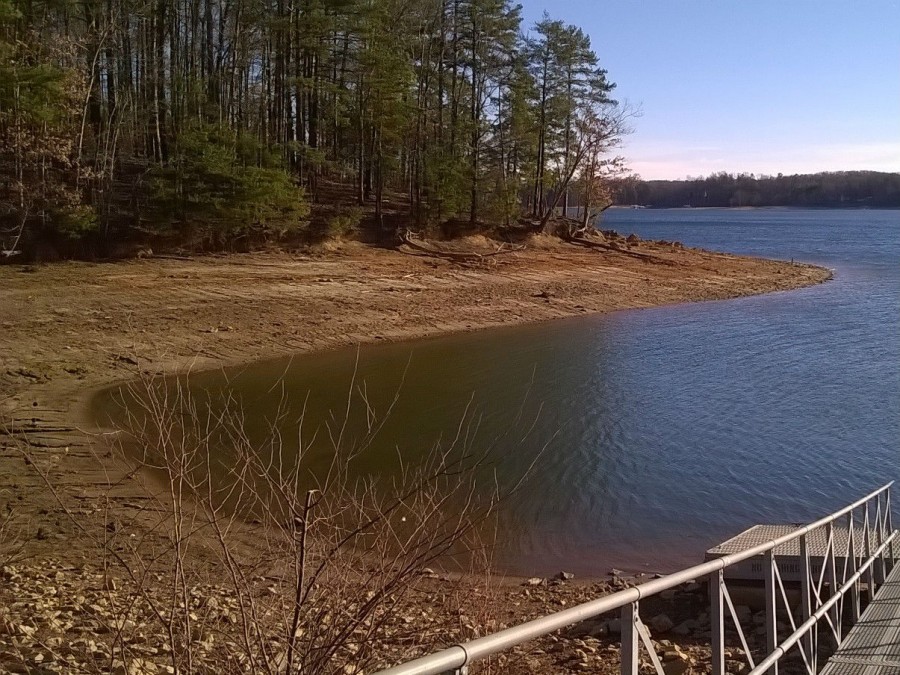 The level of Lake Lanier at year's end is going to be about 15 feet lower than it was at the start of the year.

Scores of boat docks were left high and dry and boat ramps and swimming areas closed. The drought caused a negative impact on the economy as use of the lake by boaters, fishermen, campers and others declined. Property values in the counties bordering the lake - Hall, Dawson, Forsyth and Gwinnett - decreased, as well, and the ripple affect of all this impacted other facets of the region's economy. Gainesville ended 2007 with a rainfall deficit for the year of 26 inches.

But almost like magic, within a day or two of reaching that record low level, the lake began rebounding and a year later it was two feet higher, though it came close that fall to hitting that low water mark again. And, in another year, by mid-October 2009, it was at full pool for the first time in four years. That October turned out to be one of the wettest on record in northeast Georgia (the wettest in at least 10 years), with several places in the river basins that feed Lanier recording better than a foot of rain for the month.

Now, with Georgia in the throes of another drought, the level of Lanier is dropping again and approaching the level recorded nearly ten years ago - leaving property owners and businesses around the lake facing some of the same problems they encountered in 2007.