The holiday season is in full swing, attracting an estimated 103.1 million American travelers, according to reports from AAA. An estimated 93.6 million Americans are expected to take a road trip during the 11-day period (12/23 - 1/2). Yet, despite the elevated demand for gasoline, prices at the pump remained unchanged throughout the Christmas weekend.

"Gas prices haven't moved in about 10 days, because oil prices have stabilized and the southeastern states are well supplied with gasoline," said Mark Jenkins, spokesman, AAA - The Auto Club Group. "Motorists should expect more of the same through the new year, unless oil prices rise this week."

Gas prices on Christmas day were the highest in two years. The average price on December 25, 2016 was $2.32 in Florida, $2.19 in Georgia, and $2.09 in Tennessee. These prices were more than last year's holiday averages by 31 cents in Florida, 27 cents in Georgia and 32 cents in Tennessee.

Heading into 2017, gasoline demand is expected to drop drastically during the month of January following the busy holiday travel season. Over the past five years, the average drop during that period has been 358,000 b/d or about 15-million gallons, according to OPIS. The oil information service estimates a larger dip this year. However, oil prices are about $20 higher than this time last year, which if unchanged, would prevent pump prices from falling 10-20 cents like they did during January 2016. 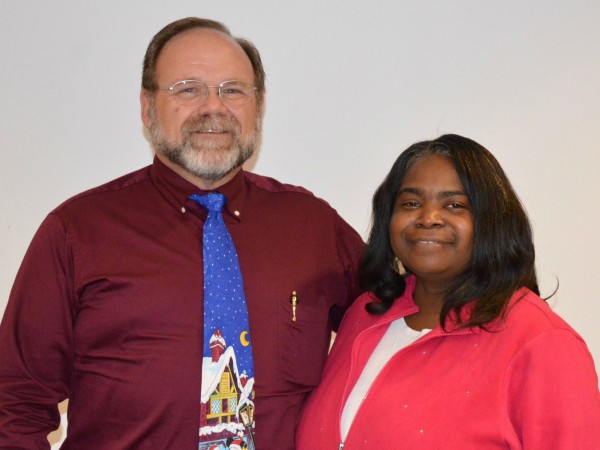 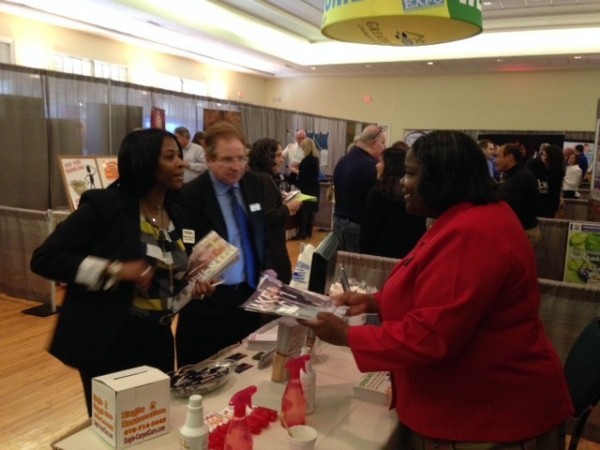 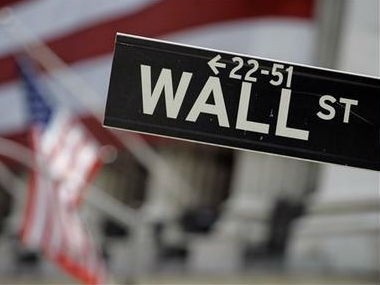 Gas prices decline, demand up for solar eclipse in path of totality
Gas prices in Georgia are bucking the trend and declining ahead of the fall season. Traditionally, prices rise in the second half of August. Prices declined a total of two cents, according to AAA's weekly fuel price report, down to $2.21.
By Alyson Shields 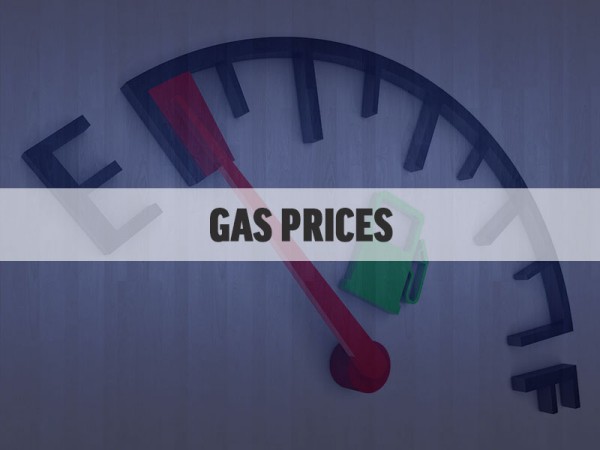 Gas prices rise a nickel from last week, quarter from last year
Gas prices in the state are climbing slightly, mirroring a trend across the rest of the country.
By Alyson Shields

Gas prices rise a cent or less from varying prices last week
For the second week in a row, average gas prices for the state of Georgia have varied about five cents between gasoline price research for AAA and GasBuddy.com, with the average prices for gas remaining in the $2.10's with both agencies.
By Alyson Shields

Fuel price reports differ, however both agree gas prices up
Georgia gas prices are up three cents to $2.18 a gallon as of Sunday, according to the latest fuel price report by AAA. However, fuel insight company GasBuddy reports the average retail price for gas in Georgia has only risen 1.8 cents per gallon, putting their average price at $2.12 a gallon Sunday.
By Alyson Shields

AAA: Georgia gas prices up almost five cents from last week
Gas prices in the state were 4.5 cents higher than a week ago, with the state averaging at $2.15 a gallon Sunday, according to the latest fuel price report with AAA.
By Alyson Shields
Privacy | User Agreement | Contact | Advertise With Us
2022 © Jacobs Media Corporation. All rights reserved. EEO Report. Website by Full Media
Login / My Access
close
Search