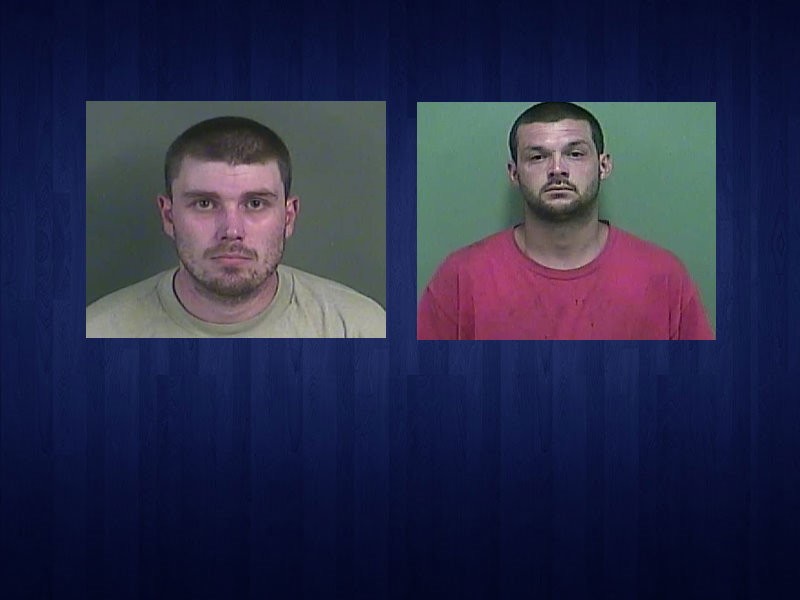 A Cleveland man has been indicted by a White County grand jury on malice murder and felony murder charges in connection with the death of 66-year-old Wayne Alexander of Cleveland on Aug. 10.

The grand jury, meeting on Monday, returned the true bill of indictment against Fredrick William Sauder, 27.

White County Sheriff’s Office Chief Deputy Bob Ingram said at the time Sauder was arrested on Aug. 17 that Alexander was "shot and killed in his residence on Sam Craven Road."

Another White County man, Justin Edward Davis, 28, was indicted by the grand jury in connection with the  same incident. Davis was charged with armed robbery, aggravated assault, first-degree burglary and possession of a firearm by convicted felon. The grand jury this week returned  indictments on all those charges. 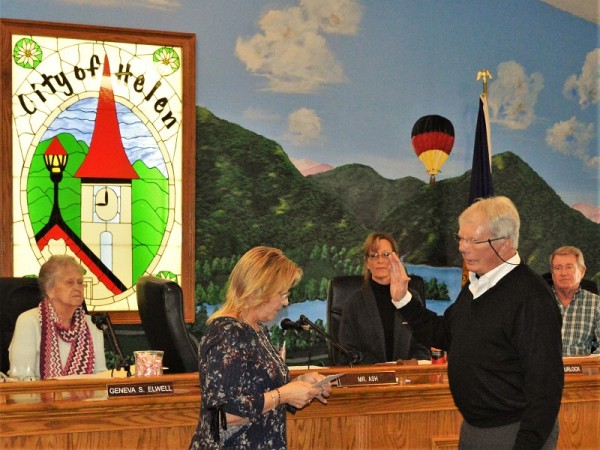 Ash takes oath as mayor of Helen, beginning 44th year of service
Serving the residents of Helen is nothing new for 2018 Mayor Jeff Ash, who was sworn in Tuesday afternoon.
By Rob Moore 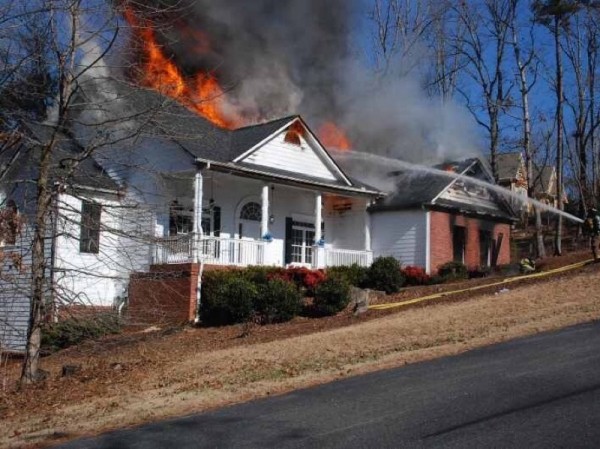 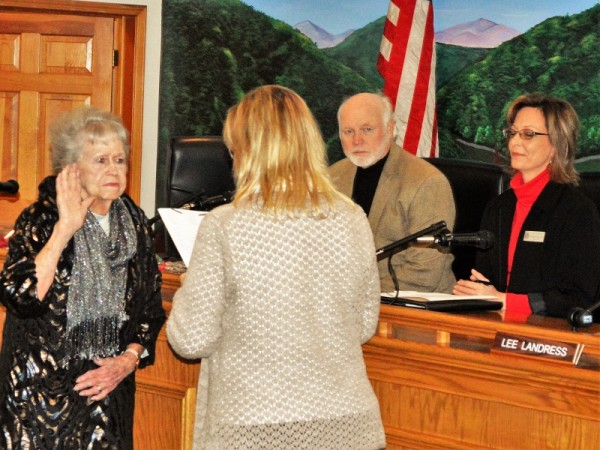 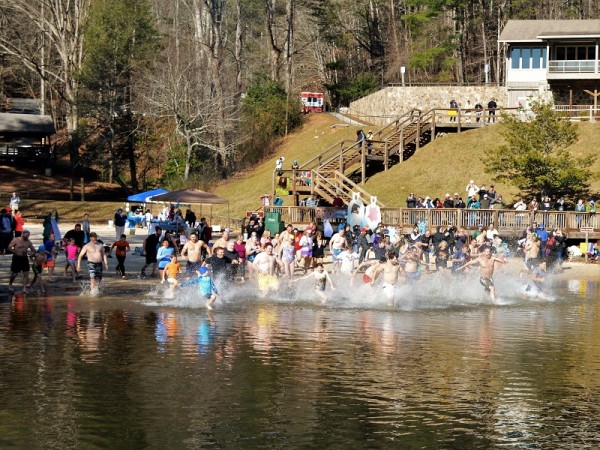 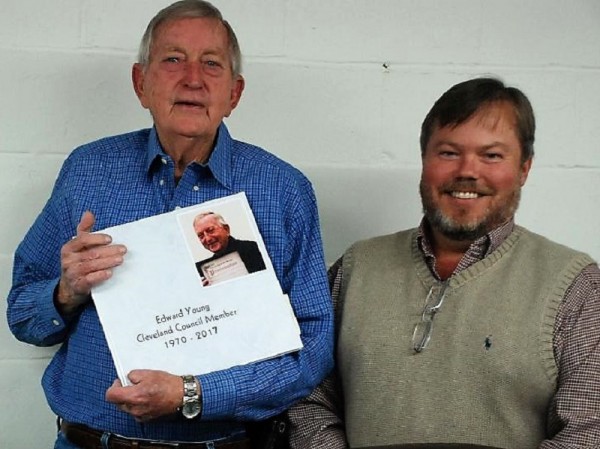