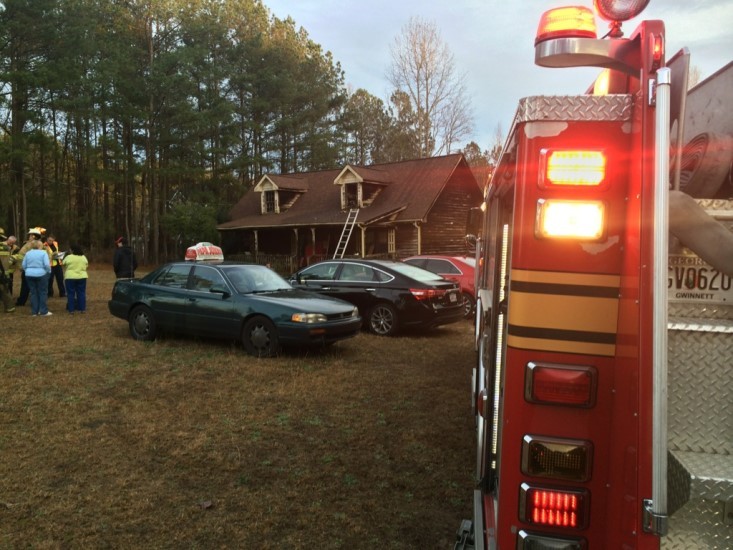 Gwinnett County fire crews responded to a house fire in Lawrenceville Thursday afternoon after being alerted by a pizza delivery driver.

Gwinnett County Fire Captain Tommy Rutledge said in a release that officials recieved the call to the home on Tribble Mill Road just after 4:00 after the driver reported seeing smoke coming from the building. Rutledge said the man honked his horn in an effort to alert those inside before running to the door. A woman and a dog were inside the home and were able to exit the home without injury.

Rutledge said crews found heavy smoke coming from the home's roof and a fire on the second floor. He said crews were able to put out the fire and fire investigators say the blaze appears to be accidental and possibly electrical in nature.