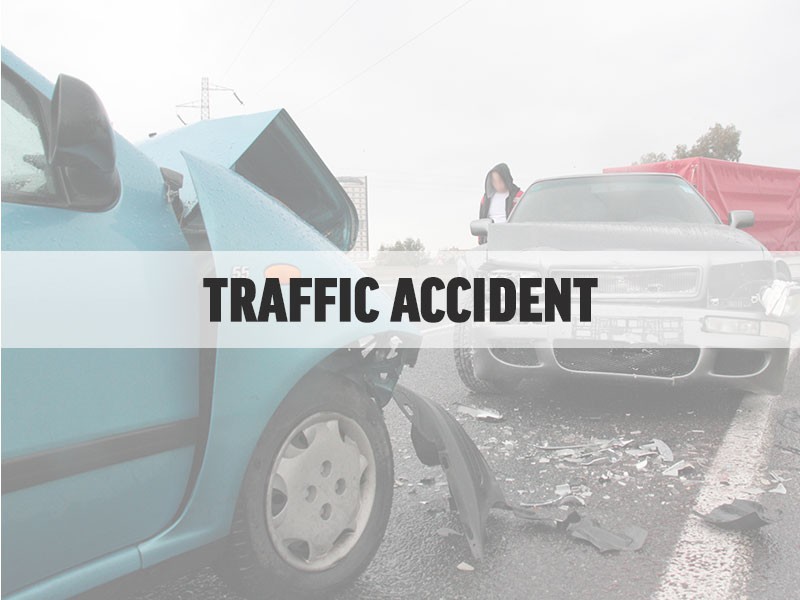 The Georgia State Patrol has released details of a three-vehicle crash that hurt five people and shut down a busy intersection for an extended time midday Tuesday.

Trooper 1st Class Atwood said the wreck happened at 11:26 a.m. Tuesday at the intersection of Georgia Highway 115 and Georgia 384 (Duncan Bridge Road) in the Leaf community.

A 2000 Chevrolet Silverado pickup driven by 30-year-old Curtis Hulsey of Demorest was traveling west on Highway 115 toward Cleveland and ran the red light at Duncan Bridge Road, Atwood said.

The truck was struck by a 2014 Cadillac CTS driven by 52-year-old Glenda Essigman of Cleveland. That car was traveling south on Duncan Bridge Road.

After that collision, the truck struck a 2012 Kia Sorrento SUV driven by 75-year-old Barbara Tidwell of Kathleen that was traveling east on Highway 115 yielding prior to turning right onto Duncan Bridge Road, Atwell said.

Atwood said Barbara Tidwell, the most seriously injured in the wreck, was in stable condition late Tuesday.

There were five witnesses to the wreck.