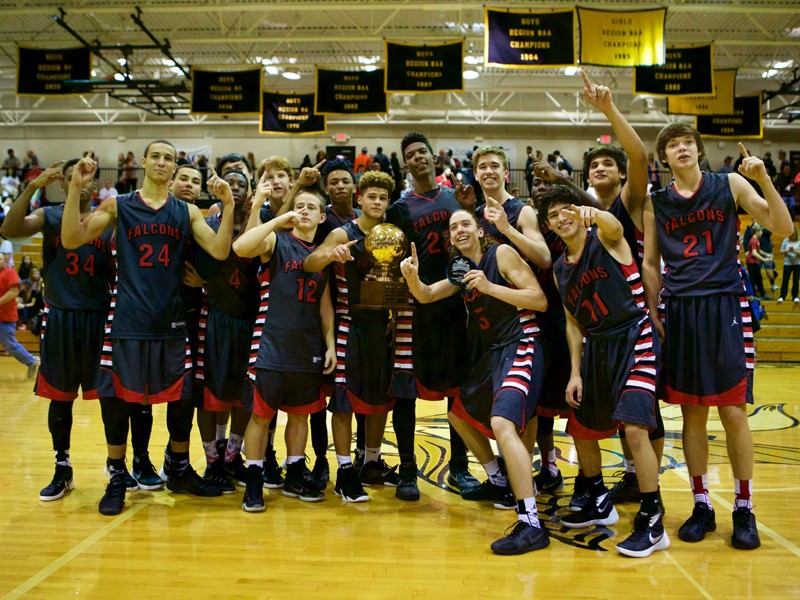 RABBITTOWN — There would be no relief or relaxation for Flowery Branch boys coach David Sokol until it was time.

And that time didn’t come until the final horn sounded on his Falcons’ stunning, and historic, 62-56 win over East Hall Wednesday night in the finals of the 56th annual Lanierland Tournament at the East Hall gym.

“How can you relax when you’re playing the perennial champs on their home floor,” Sokol said after watching his team capture the program’s first-ever Lanierland crown. “It was an anxious last couple of minutes that’s for sure.”

That’s because the Falcons, after building their biggest lead at 50-38 moments into the fourth quarter, had to endure a frantic foul strategy by the Vikings over the final five minutes. Flowery Branch missed six straight free throws at one stretch as East Hall whittled the lead down to 54-51 on a pair of free throws by Markese Jackson with 1:15 left.

But junior Johns Mills righted the ship sinking four huge free throws in a 21-second span inside the final minute to to keep the Vikings, who were looking for their 25th title overall and first since 2010, at bay in the final moments. The Falcons sealed the game hitting 7-of-8 free throws overall in that final 1:15.

East Hall (9-4) could only get as close as 58-54 on a Jackson 3-pointer with 40 seconds left. Mills and Brannon Clark, who each finished with 14 points, would go 4-for-4 from the line in the final 38 seconds to seal it as the Vikings missed three 3-pointers in the final 20 seconds.

Sokol, in his third season at Flowery Branch, said he has come to appreciate what a Lanierland title means for Hall County players.

“Not being from here originally, I have learned that this is the tournament all the local guys want to win. It means a lot to the entire Flowery Branch community for us to get this first one for them,” he said. “We felt we deserved to be here. I’m just happy for them to have this opportunity.”

Gabe Holston, who paced Flowery Branch (8-5) with 15 points and 14 rebounds, was named the tournament MVP. The senior forward said they felt confident coming into the tournament that they could make a statement for the program.

“We’re on an upward incline,” Holston said. “We had the right mindset coming in. We felt we could win this. It feels great.”

The Falcons only other finals appearance in its 15-year history came in 2008 in a loss to West Hall.

The Falcons’ title was fueled by a tenacious defensive effort in the second and third quarters holding East Hall to just 19 combined points while they built a 42-34 lead. The two teams combined for 42 points in the fourth quarter as it turned into a battle at the free throw line.

“Our defense has been good all year,” Sokol said. “We knew they would make a run. The guys did a good job of answering them.”

East Hall led most of the first quarter using a 7-2 run over the final 1:48 to erase a 9-8 Flowery Branch lead. The Vikings built their biggest lead, 17-11, on a Sedrion Morse basket 12 seconds into the second quarter. They would lead 23-18 on a Mahki Brown bucket with 4:02 left in the first half.

The Falcons took control from there forcing four East Hall turnovers to spark an 11-1 run to close out the half for a 29-24 lead. They would not trail again.

North Hall used a pair of third quarter runs to erase a halftime deficit en route to the win.

Evan Easton posted his second consecutive double-double of the tournament with 25 points and 10 rebounds to lead North Hall. Carson Heinen added 23 and Sam Jackson 10 points for the Trojans.

The two teams traded the lead early before the Spartans exploded for a 17-5 run, powered by three 3-pointers from Xzavier Reid, to close out the first quarter for a 26-16 lead.

North Hall answered back to start the second quarter with an 8-0 run to pull within 26-24 early in the period. The Spartans answered that with an 11-2 spurt for 37-26 lead with just over two minutes left in the half. The Trojans closed to within 37-30 by halftime.

Dylan Curry paced West Hall (5-7) with 28 points. finished with 12 and Tyquan Statham added 10 for the Spartans.

Carter Reeves had 19 points and 13 rebounds to lead the Lions to a win in the fifth-place game.

.Lakeview (10-2) hit three free throws in the final 19 seconds to help secure the win as part of a 7-4 run to close out the game after the teams were tied at 60 with just under three minutes left.

Lakeview opened the fourth quarter with a 9-0 run to retake the lead 56-52 midway through the period. Johnson battled back to tie the game at 58 and 60 before the Lions got a pair of Daniel Fadool free throws for a 66-63 lead they would not relinquish.

Fadool finished with seven points and six assists for Lakeview. Evan Pitts had 16 points and Josh Randolph 10 for the Lions.

Johnson was paced by a game-high 20 points from Andrew Sims, who was 8-of-10 on free throws in the game to keep the Knights within striking distance.

Ahmad Harrison had 17 points for Johnson but his floating 3-point attempt at the buzzer to tie the game bounced off the rim. Yaz Hagins had nine points on three 3-pointers for the Knights. 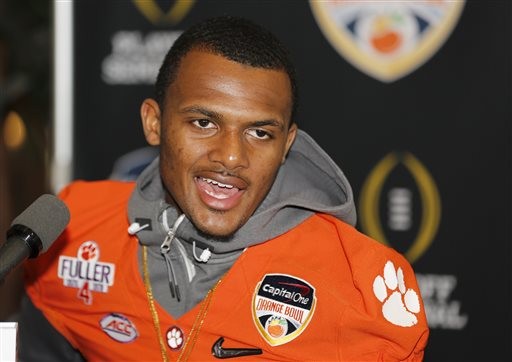 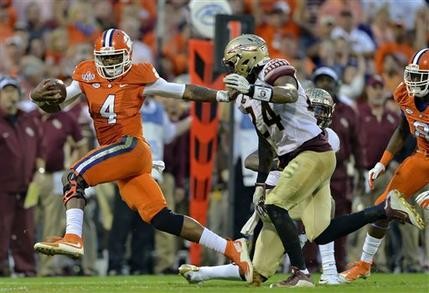 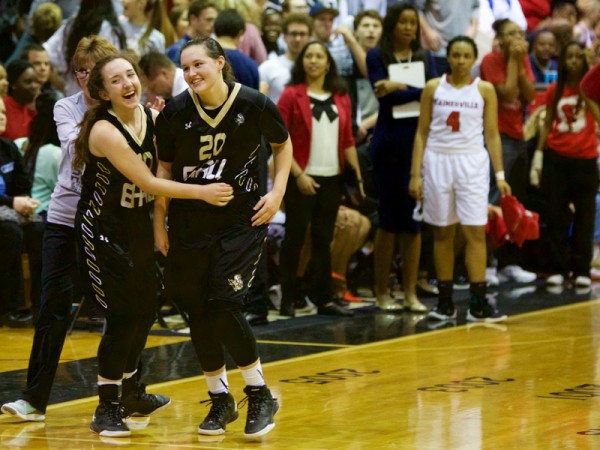 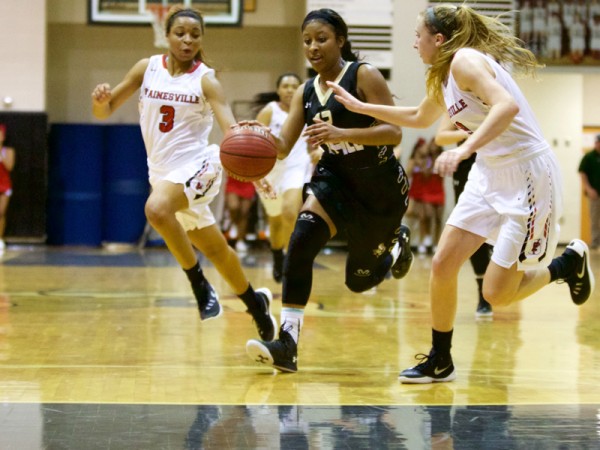