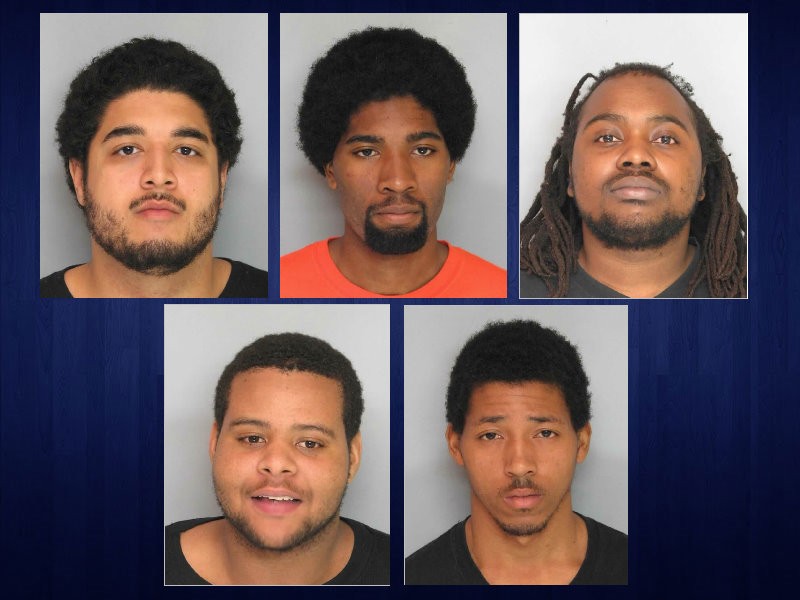 Sgt. Kevin Holbrook with Gainesville Police said in a phone interview that it was a "very short" period of time between the posting and the arrest, which police received via a tip.

Goss also faces a charge of possessing stolen property, which Holbrook said is linked to a stolen handgun which had been taken during a car break-in. The juvenile faces an extra charge of underage drinking.

The suspects were arrested in the area of Jesse Jewell Parkway and Atlanta Highway.

"We were able to actually catch these individuals with the drugs and the stolen firearms as well as being in possession and the consumption of alcohol," said Holbrook.

He said investigators don't believe this is related to any sort of gang activty, but said parents and social media users should never hesitate to report anything illegal or suspicious they see on social media.

"This should be an eye-opening experience for parents. They should be well versed on the ever-growing and ever-changing social media sites. They're expanding and growing each and every day. Parents who pay for their children's phones should be absolutely certain as far as what's on that phone," said Holbrook.