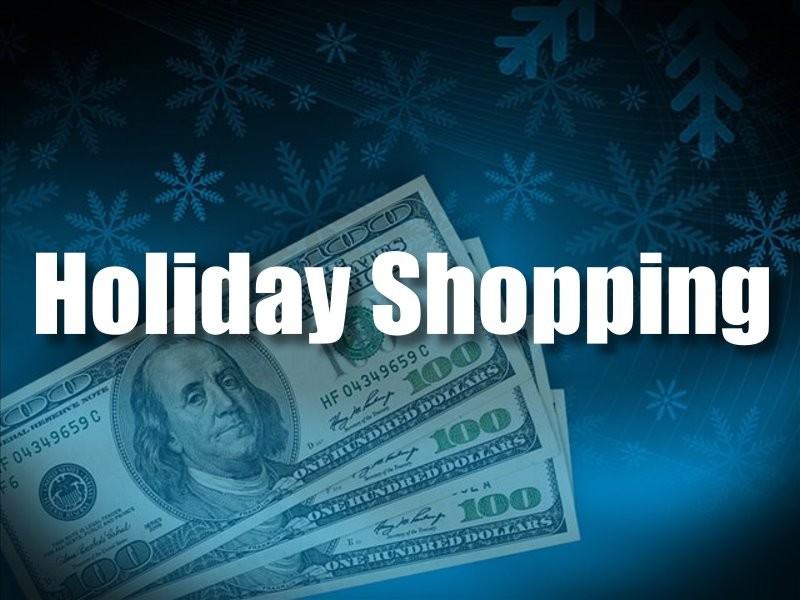 GAINESVILLE - A local economist is encouraging holiday shoppers to take advantage of Small Business Saturday, the day after Black Friday.

"This is something that small businesses can benefit from, but that's not the only option they have," Fanta said. "This time of the year, especially with holiday shopping, most big retail stores may benefit, but small businesses can absolutely take advantage of like, having a huge crowd and being able to distribute their flyers and their products and services."

"Consumer spending is a huge part of the U.S. economy, it's about 70 percent. So, consumer spending is a vital thing for North Georgia, and the economy in general. As you know, the economy is improving, economy growth is modest and consumer confidence is up and also, we're expecting cheaper gas prices, which allow, most particularly, lower-income people to spend more."

Fanta says all of those things, plus a lower unemployment rate, is boosting consumer confidence, which means more spending.

"Actually, we're expecting a little bit better than last year on consumer spending during this holiday season. This is also an indication of where we are heading next year, if we're looking at the actual data once we have wrapped up this holiday season, we'll have a clear picture of where we're heading - at least to some extent - the direction of our economy."

Fanta said he expects to see an upward trend in spending this holiday season into next year. 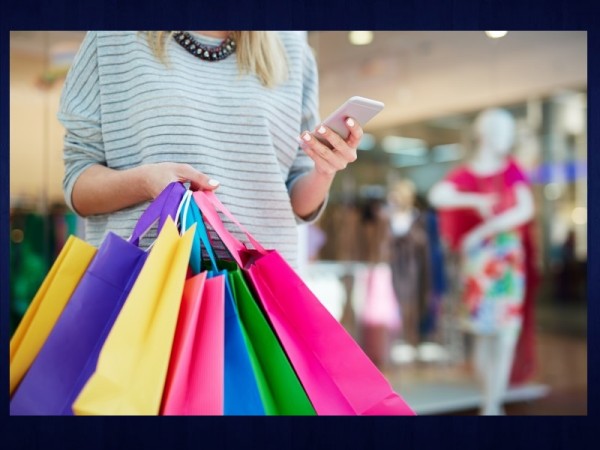 BBB: Bag checks at retail stores voluntary
Consumers trying to find the perfect gift can run in to all kinds of obstacles during the hustle and bustle of the holiday shopping season, including bag checks.
By Alyson Shields 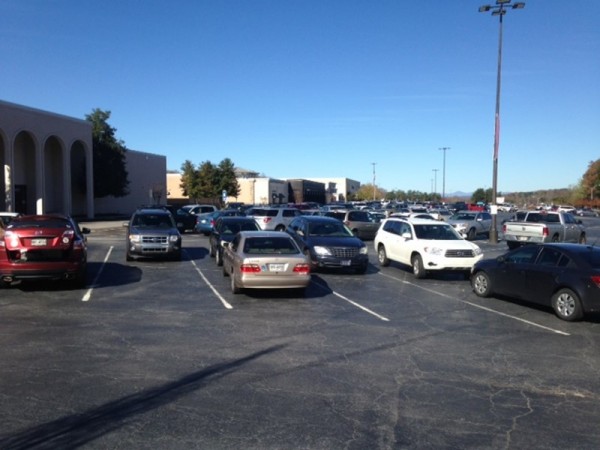 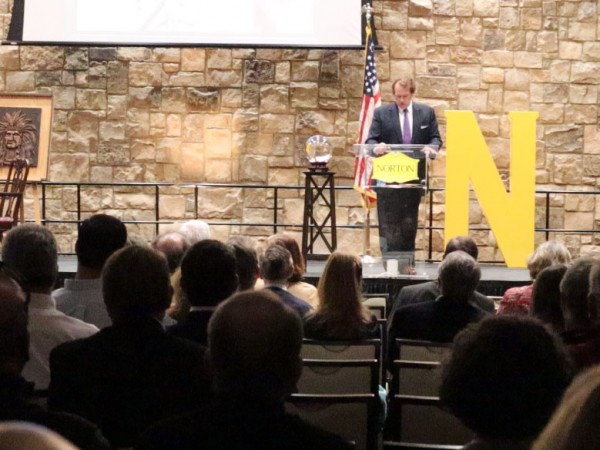 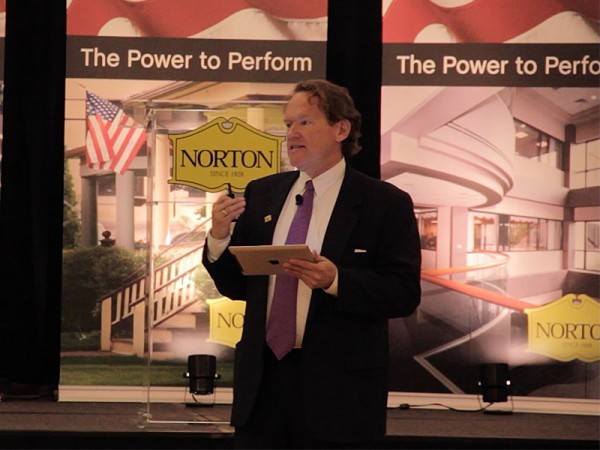 Economic expert advises North Georgia leaders to invest in millennials, embrace diversity
For Hall County - and the rest of North Georgia, for that matter - to grow responsibly in 2016, area leaders are going to have to make housing affordable, invest in the millennial generation and stop ignoring the diversity of the population.
By B.J. Williams
Privacy | User Agreement | Contact | Advertise With Us
2021 © Jacobs Media Corporation. All rights reserved. EEO Report. Website by Full Media
Login / My Access
close
Search