By The Associated Press
Related Articles
Buford City Schools settles in racial discrimination lawsuitGeorgia county absentee ballot envelope audit finds no fraudLISTEN: Georgia congressman Jody Hice talks Electoral College challengeTrump's $2,000 checks stall in Senate as GOP blocks vote
Contact Editor
ATLANTA (AP) -- Federal investigators are probing a whistleblower's allegations that applications for veterans seeking health care benefits may have been improperly purged from the VA's Health Eligibility Center in suburban Atlanta.<br /> <br /> Eligibility Center program specialist Scott Davis told the Atlanta Journal-Constitution (http://bit.ly/1ofvEoR ) that health benefit applications for more than 10,000 veterans may have been improperly purged from the Health Eligibility Center's national data system in DeKalb County.<br /> <br /> The center doesn't process all applications, but helps manage the national enrollment computer system and offers enrollment guidance for VA hospitals across the country.<br /> <br /> Davis, who joined the VA in April of 2011, began filing complaints in January and said managers were focused on meeting goals linked to the Affordable Care Act to meet their bonus targets. He also asked the VA's Office of the Inspector General to investigate the potential mishandling of a $5 million federal contract.<br /> <br /> "We don't discuss veterans," Davis told the newspaper. "We do not work for veterans. That is something that I learned after working there. Our customer is the VA central office, the White House and the Congress. The veterans are not our priority. So whatever the initiatives are or the big ticket items that is what we focus on."<br /> <br /> Davis said the VA placed him on paid administrative leave after he filed the complaints, and he cited stress as factor in taking medical leave in mid-June.<br /> <br /> Local VA spokeswoman Floretta Hardmon said the organization takes the allegations seriously and officials are cooperating with investigators.<br /> <br /> Officials in the VA Office of the Inspector General wouldn't discuss details of the investigation, but spokeswoman Catherine Gromek said the office has received many allegations about the Health Eligibility Center.<br /> <br /> "They are under review and we will report out when the work is complete," she said.
© Copyright 2021 AccessWDUN.com
All rights reserved. This material may not be published, broadcast, rewritten, or redistributed without permission. 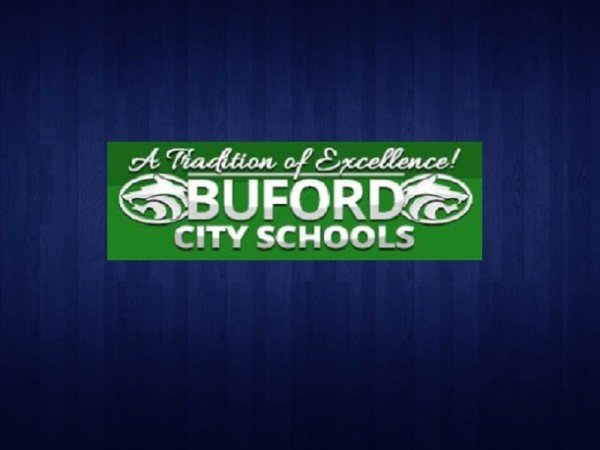 Trump's $2,000 checks stall in Senate as GOP blocks vote
President Donald Trump’s push for bigger $2,000 COVID-19 relief checks has stalled out in the Republican-led Senate
By The Associated Press

Local officials optimistic about Hall County's economy in 2021
While Hall County’s economy had a tumultuous start in 2020 thanks to the coronavirus pandemic, the region is starting to show economic recovery leading into 2021.
By Austin Eller
Privacy | User Agreement | Contact | Advertise With Us
2021 © Jacobs Media Corporation. All rights reserved. EEO Report. Website by Full Media
Login / My Access
close
Search