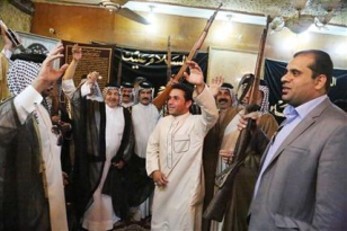 Minneapolis to release bodycam video in fatal shooting
Police in Minneapolis say they plan to release body camera video Thursday from a traffic stop that ended with a man shot dead, the city’s first police-involved death since George Floyd died while being restrained by officers in May
By The Associated Press

Census: Early analysis shows falsifying data was rare
The U.S. Census Bureau says less than a half percent of census takers interviewing households for the 2020 head count may have falsified their work, suggesting it was few and far between
By The Associated Press

Federal checks salvage otherwise dreadful 2020 for US farms
U.S. farmers are expected to end the year with higher profits than last year and the best net farm income in seven years thanks to the government paying nearly 40% of their income
By The Associated Press