Lanierland girls final: Lady Elephants hold off Branch to repeat as champs <b> (VIDEO) </b> 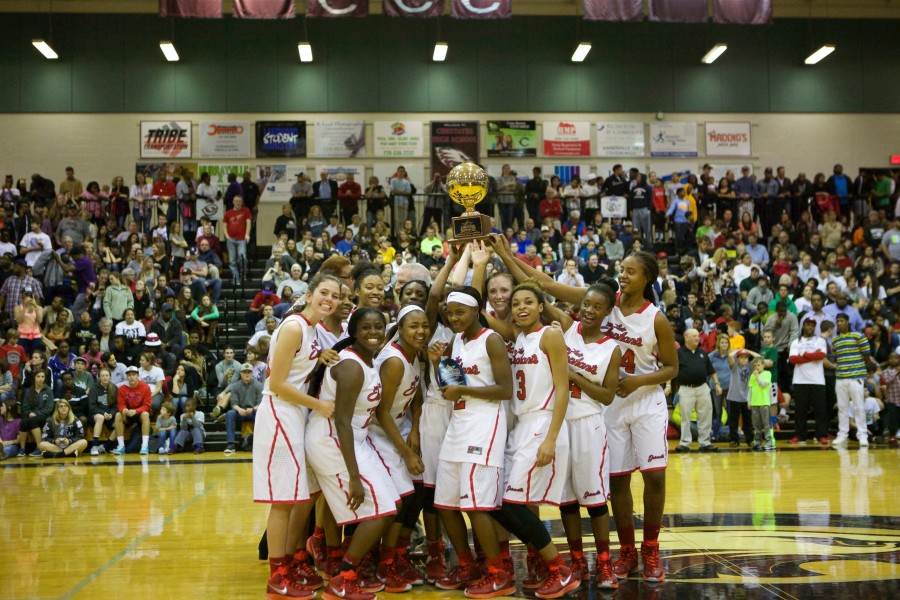 Related Articles
Hometown hero Chase Elliott makes good with Cup titleGeorgia-Mississippi State kickoff at 7:30 p.m. ETDawsonville celebrates Chase Elliott’s historic championship5 Things: What we learned from Week 10 of high school football
Contact Editor
GAINESVILLE -- It was a Lanierland Tournament final worthy of the ages.<br /> <br /> And what's more, it could just be the start of good things to come for both the Gainesville and Flowery Branch girls basketball teams.<br /> <br /> The two teams traded defensive haymakers the entire 32 minutes but the Lady Red Elephants had the two biggest stops of the game to help them pull out a thrilling 45-43 victory in front of a packed Chestatee High gym.<br /> <br /> With Flowery Branch holding a slim 36-35 lead with 3:49 left, sophomore Taylor Hawks, who was named the tournament MVP, scored six consecutive points for Gainesville -- two coming off a stick back, two on a steal and layup, and the final two off another offensive rebound -- to give the Lady Elephants a 41-39 lead with 45 seconds left.<br /> <br /> Flowery Branch would get within one point twice in the final 28 seconds but could not retake the lead. The Lady Falcons looked to have a key turnover with :08 left but it trickled away from them into the hands of a Gainesville player who ran out just over six seconds.<br /> <br /> Gainesville's Breana Fair missed both free throws and a last-second heave from mid court by Flowery Branch junior Breanna Locke fell short.<br /> <br /> "It was a tremendous defensive game," Gainesville coach Brenda Gilmore said. "Both teams played hard and didn't give up anything easy. Good shots were hard to find. We knew it would be a battle."<br /> <br /> Both teams feature several talented underclassmen. Flowery Branch has no seniors and Gainesville (8-5) just one on its roster. <br /> <br /> "Both teams have some great young talent," Gilmore said. "I think it shows that the future of Hall County basketball is a good one."<br /> <br /> Despite trailing most of the game, Flowery Branch (11-2) had plenty of opportunities creating scoring chances of its own off its defense. But, the Lady Falcons managed just one field goal over the final 4:30 and hit just 2-of-4 free throws in the final 30 seconds.<br /> <br /> Gainesville could have put it away just as easy but was just 4-for-9 at the line in the same span. And, both teams had chances in the final moments but both defenses forced a turnover and missed shots. <br /> <br /> "It was an awful game from the line and both teams had chances at the end," Flowery Branch coach Hazel Hall said. "You can't mistakes like we did against a team as good as Gainesville and expect to win. But give them credit: they stopped us when they needed too."<br /> <br /> Both teams hit 18 free throws but Flowery Branch missed 12 and Gainesville missed 19 for the game.<br /> <br /> The loss also was tough for the Lady Falcons, who were looking for their first Lanierland title since 2003.<br /> <br /> "Of course we would've liked to win but we'll see them again, at least two more times," Hall said. "We'll take what we can from this and learn from it."<br /> <br /> The first half saw both defenses dominate early. Flowery Branch used its height to get second opportunities but still missed its first six shots.<br /> <br /> Gainesville used its quickness to neutralize Falcons' freshman phenom Lexie Sengkhammee and hound the taller Lady Falcons into seven first quarter turnovers. The Lady Elephants managed a 7-6 lead despite going just 2-for-7 from the field. Flowery Branch stayed close with free throw shooting and didn't get its first field goal until a Breanna Locke layup with 2:09 left in the quarter.<br /> The Lady Elephants' Tanai Watson and Hawks attacked on the defensive end creating several fastbreak opportunities to help them run out to a 19-12 lead late in the second quarter. Flowery Branch climbed to within 23-19 by halftime with a 7-2 run, capped by the Lady Falcons' only 3-pointer of the half by Kierra Knight.<br /> <br /> Watson, a sophomore, finished with 12 points for Gainesville.<br /> <br /> Flowery Branch was paced by Locke's 13 points. Junior Maddie Hetzel and freshman Taniyah Worth each had nine points and Sengkhammee finished with just five after torching North Hall for 22 one night earlier.<br /> <br /> <b>3rd place game</b><br /> <br /> <b>North Hall 60<br /> East Hall 59</b><br /> <br /> Katie Sayres poured in 14 fourth quarter points to lead the Lady Trojans to a come-from-behind victory.<br /> <br /> North Hall (8-5) trailed 45-43 coming into the final period but took the lead for good on one of two 3-pointers by Sayres in the quarter. East Hall battled (7-5) battled late as North Hall hit just 2-of-4 free throws in the final 20 seconds.<br /> <br /> The Lady Vikings had a chance to tie but got a layup at the buzzer instead of opting for a 3-pointer and then time ran out.<br /> <br /> The two teams traded the lead seven times in the first quarter before North Hall used 9-5 run to end the first half for a 33-29 lead. East Hall reclaimed the lead in the third quarter outscoring the Lady Trojans 16-10 in the period.<br /> <br /> Sayres finished with 21 points to lead North Hall. Kensi Gillespie added 15 points and Taylor Anne Kelley had 10 points for the Lady Trojans.<br /> <br /> Chelsea Dale paced East Hall with 20 points, including six 3-pointers. Jenny Wdwards had 16 points and Ashlyn Ellison nine points for the Lady Vikings.<br /> <br /> In other consolation games on Tuesday, Chestatee knocked off Lakeview Academy 48-42 in the fifth-place game. In the seventh-place game, West Hall held off Johnson 55-37. 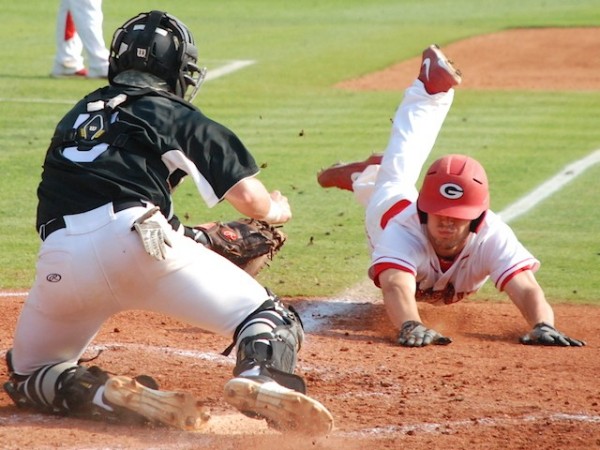 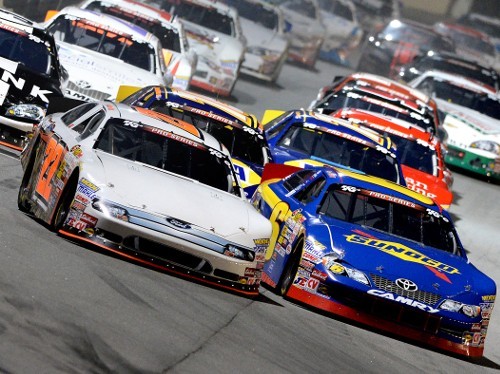 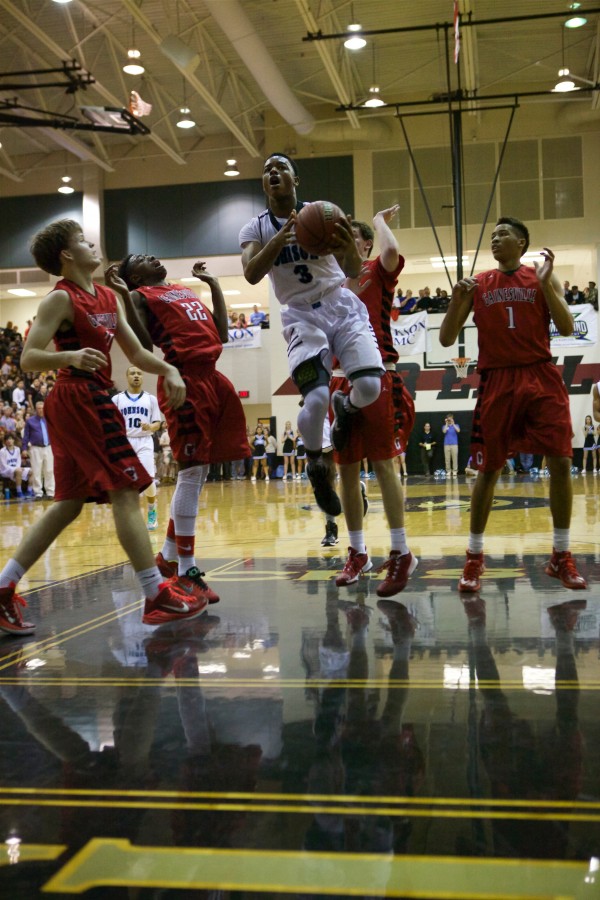 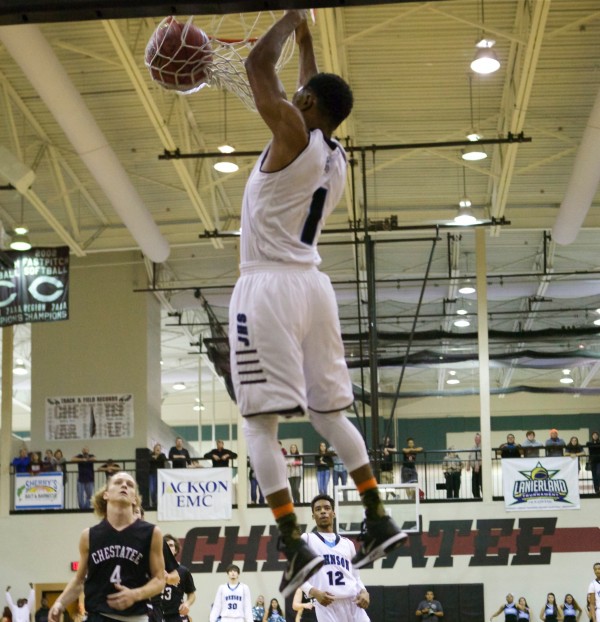 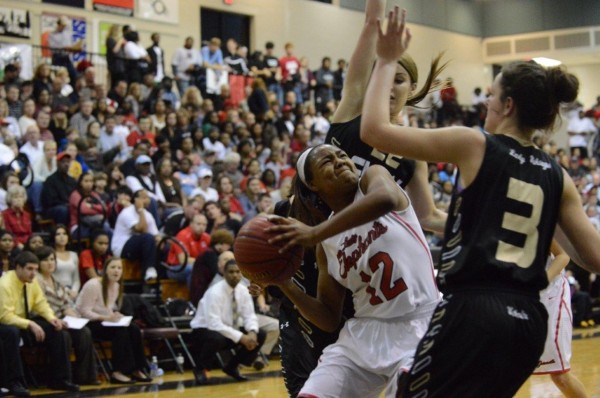 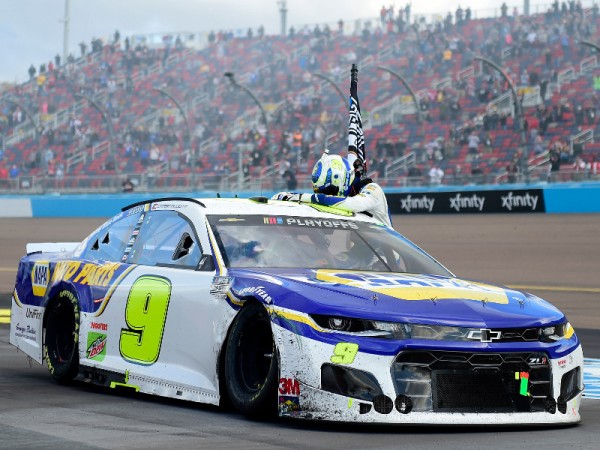 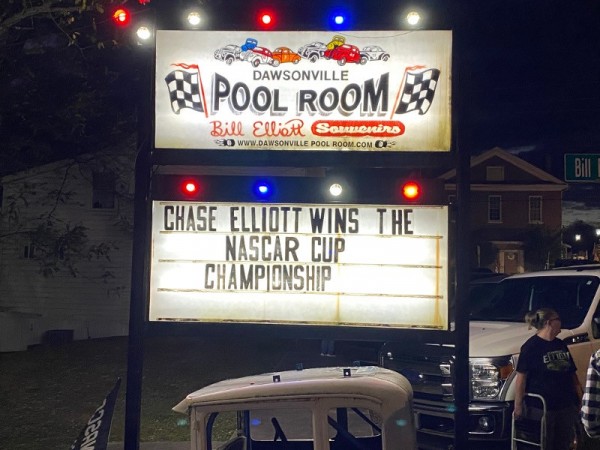 Dawsonville celebrates Chase Elliott’s historic championship
With the building packed to capacity, the Dawsonville Pool Room was filled with anticipation and hope. They had all gathered there – along with in the Gordon Pirkle Meeting Room at the nearby...
By Brandon Reed

5 Things: What we learned from Week 10 of high school football
A thriller in Dawsonville highlighted a weekend with heavy playoff implications for Northeast Georgia teams.
By Caleb Hutchins 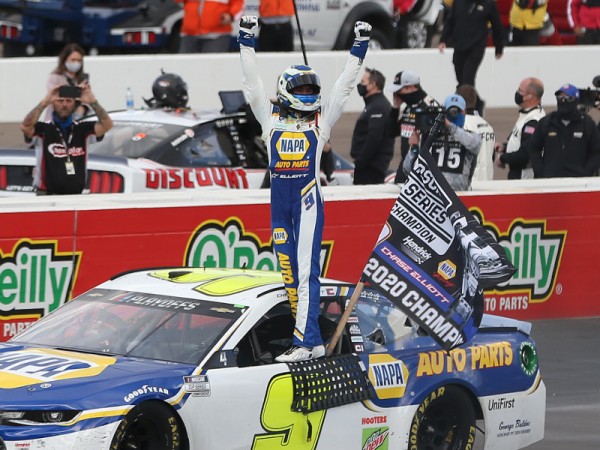