US off war footing at year's end, but wars go on 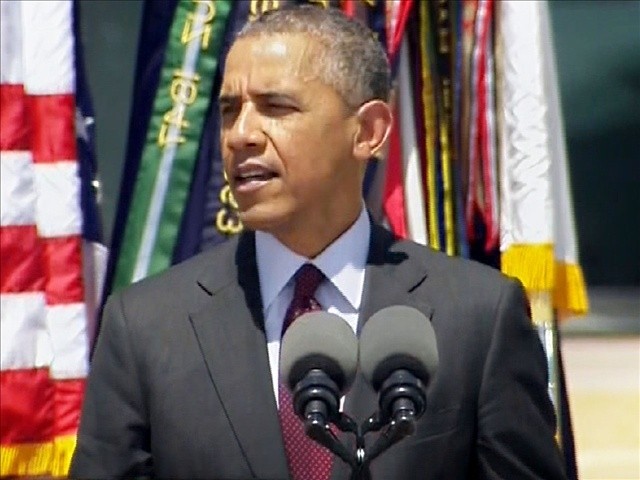