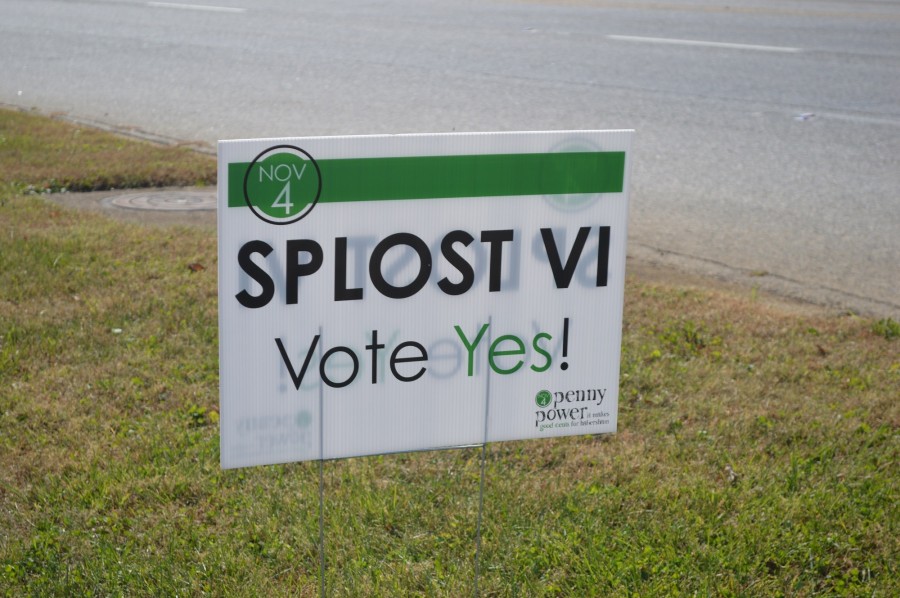 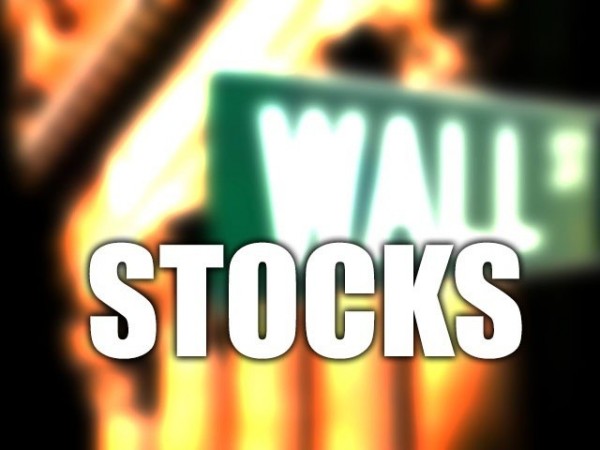 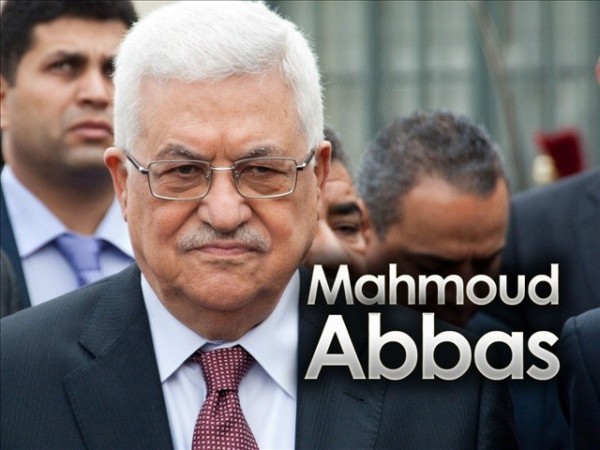 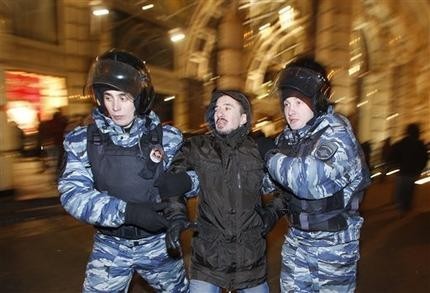 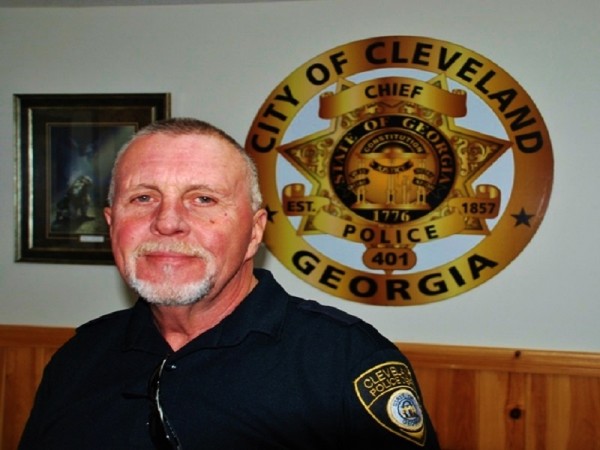 AAA: Georgia gas prices increase 4-cents over the last week
The average price for a gallon of gasoline in Georgia has returned to $2.00 per gallon for regular unleaded gasoline.
By B.J. Williams

Gwinnett begins talks with developer on former Olympic tennis venue
The Gwinnett County Board of Commissioners authorized negotiations to develop a signature project on the site of the former Olympic Tennis Center Tuesday, Dec. 1.
By Regan Spinks, AccessWDUN Staff