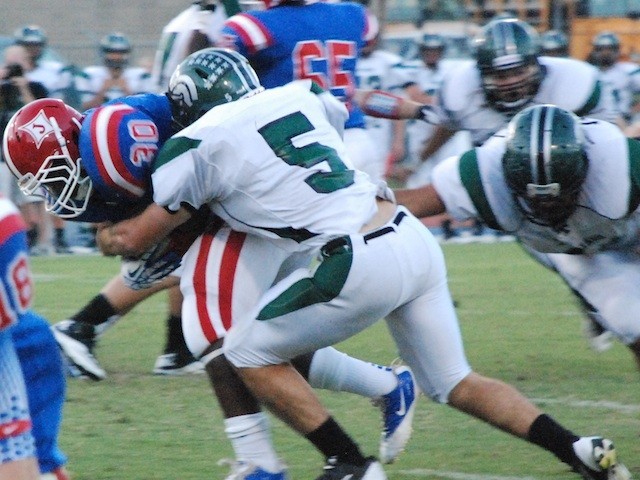 Gainesville vs Winder Barrow from WDUN TV on Vimeo.

Flowery Branch vs Cedar Shoals from WDUN TV on Vimeo.

VIDEO HIGHLIGHTS: North Hall 41, Jefferson 34 North Hall at Jefferson from WDUN TV on Vimeo.
Related Articles
Three men arrested in Jackson County in relation to a sexual assaultFire damages White County homeGainesville City Council to vote on home delivery of alcoholGainesville man arrested after child pornography found at his home
Contact Editor
North Hall made a statement with its ground game, while North Gwinnett simoply made a statement on Friday, as week 3 of high school football produced another big night of results.

The Bulldogs let it be known that the road through Region 7-AAAAAA runs through Suwanee, rolling past defending Class AAAAAA champ Norcross 36-17 on the road. North Gwinnett quarterback Hayden Sphire finished 20 of 30 passing for 297 yards and four TDs.

North Hall also knocked off a defending state champ, edging reigning Class AA victor Jefferson in a 41-34 shootout that saw the Trojans rush for 422 yards to outdo the Dragons' 20-point fourth quarter push. North Hall moved to 3-0, while Jefferson took its first loss of the campaign.

Meanwhile, Flowery Branch showed it is still very much at the head of the class in Region 8-AAAAA, as the Falcons bounced back from an 0-2 start to knock off Cedar Shoals 39-25 behind a huge night rushing from Jemon Randolph (201 yards).

Also in 8-AAAAA, Gainesville had a "get right" game against Winder-Barrow, shaking off last week's defeat at the hands of Buford with a dominating 68-0 win. The victory saw Red Elephants quarterback Deshaun Watson surpass the 10,000 yards mark for career passing -- the only signal caller in Georgia history to do so.

Speaking of Buford, the Wolves ran wild over Hancock Central at home, showing no signs of a letdown in a 63-0 shutout.

Elsewhere, East Hall put up an offensive explosion, torching East Jackson in a 67-37 victory -- the Vikings' highest scoring output since 2002.

Cross-county and region rival West Hall also had a big night, stuffing Lumpkin County 49-21 in Dahlonega. The Spartans moved to 2-1 with the non-region win, moving a victory away from matching last season's win total.

Fellow Region 7-AAA competitor White County also kept on rolling, moving to 3-0 and 1-0 in 7-AAA with a 48-13 destruction of Fannin County that included 472 rush yards for the Warriors. Also from 7-AAA, Dawson County edged out Forsyth Central 23-20 to rebound from last week's loss.

Two teams from Region 8-AA also had big nights, as Rabun County (2-0) flattened Towns County 55-13, holding the Indians to just 155 yards in the process. Rival Union County also moved to 2-1 on the season, pulling away from Andrews, N.C., 34-6.

North Forsyth also moved to 3-0 on the season, answering a charge from Cherokee to win 34-27, while Mill Creek is also 3-0 after dominating Mountain View 42-3 in Region 7-AAAAAA.

For a closer look at these games and video highlights, visit our high school sports and Friday Game Night pages. 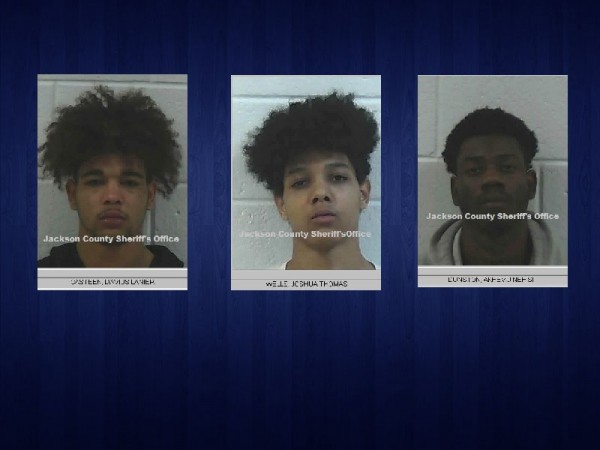 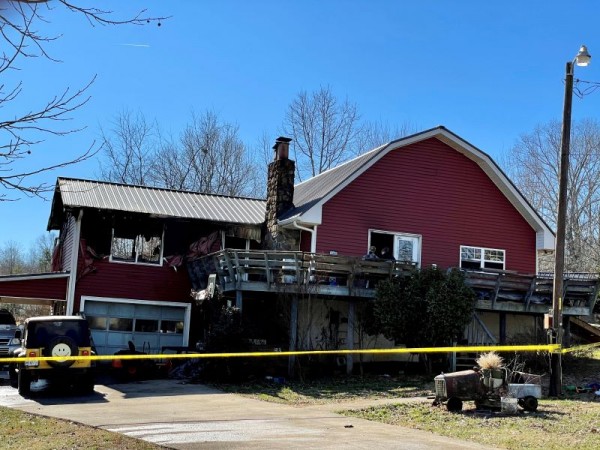 Fire damages White County home
No one was injured when fire damaged a home south of Cleveland just after 12:30 p.m. today.
By Rob Moore 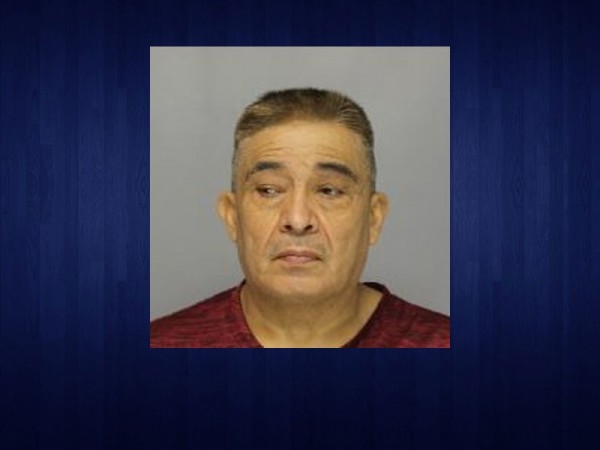 Gainesville man arrested after child pornography found at his home
A Gainesville man is being held without bond at the Hall County Jail after investigators acting on a cybertip found child sexual abuse materials at his home.
By AccessWDUN staff 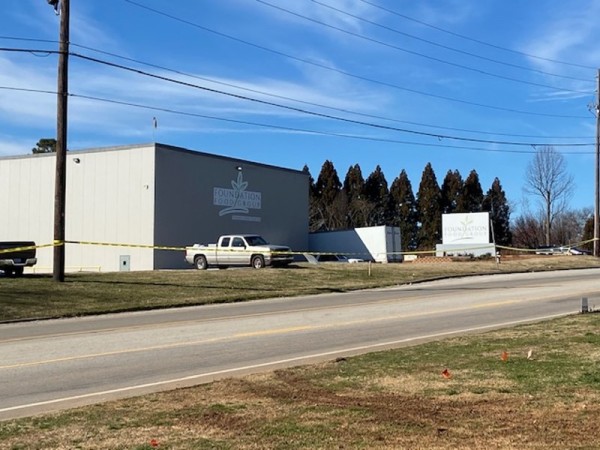 Five men, one woman identified as victims in Gainesville poultry plant nitrogen leak
Five men and one woman, all employees of Foundation Food Group on Memorial Park Drive in Gainesville, have been identified as the victims in a deadly chemical leak at their workplace.
By AccessWDUN staff
Privacy | User Agreement | Contact | Advertise With Us
2021 © Jacobs Media Corporation. All rights reserved. EEO Report. Website by Full Media
Login / My Access
close
Search