6:10AM ( 27 minutes ago ) News Alert
TRAFFIC (Forsyth Co.): Intersection of Canton Highway and Bethelview Road shut down due to wreck 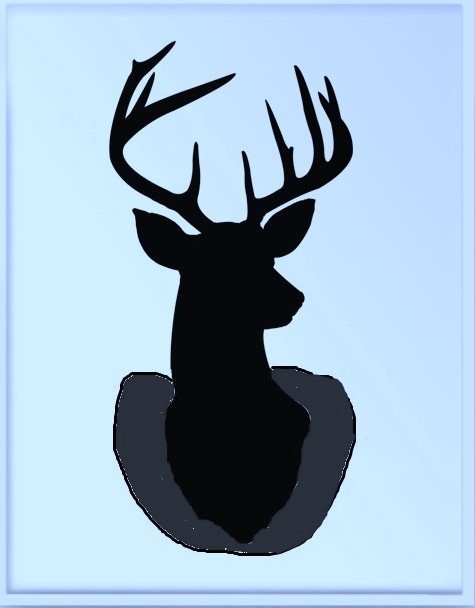 The man told Habersham County deputies he and the woman, Stella Irene Still, had been arguing for several days because she had seen his ex-girlfriend while they were out in public.

At the time of the assault, the man said he was sitting in his chair in the living room when the woman pulled his deer mount off the wall and attacked him with it.

He said she "stabbed him with the deer's antlers, which are attached to the deer mount, causing the puncture wounds to his neck and left arm," the incident report states.

She then "began swinging the deer mount, striking him with the deer's antlers which caused the lacerations to his neck, chest area, stomach, and leg," the report states.

After the incident, the man went outside the house.

The woman "kicked down the front door to come outside," the report states.

She then threw a rock at the man, striking him, before throwing a rock at his truck's windshield, the report states.

When deputies arrived, they located the woman in bed asleep, the report states. After the woman was detained, she agreed to answer questions.

She told deputies she was afraid her husband was going to leave her for another woman, and that they fought, the report states. Her story differed from her husband's.

The report states the woman said as the man went outside the home he pulled the door off the doorframe, and that he got the cuts because she threw a small clay pot at him.

"Outside the residence I observed the deer mount laying beside the stairs on the front porch which had blood on the wood portion of the mount," the deputy's report states. "I observed blood on [the victim's] Chevrolet truck and [the victim's] clothing that was in the cab of the truck. I also observed a rock with blood on it. The rock was laying in front of [the victim's] truck."

Investigators were called, and Still was arrested for aggravated assault. 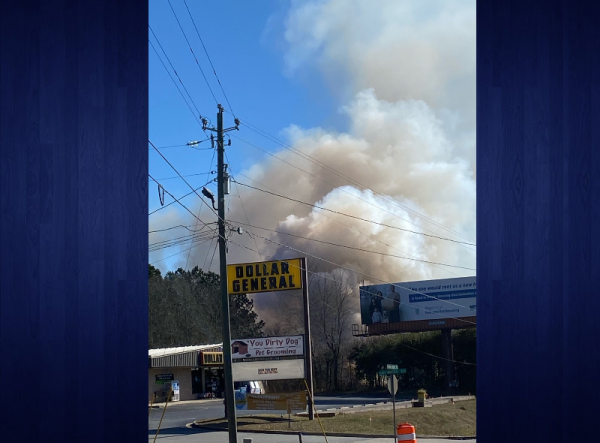 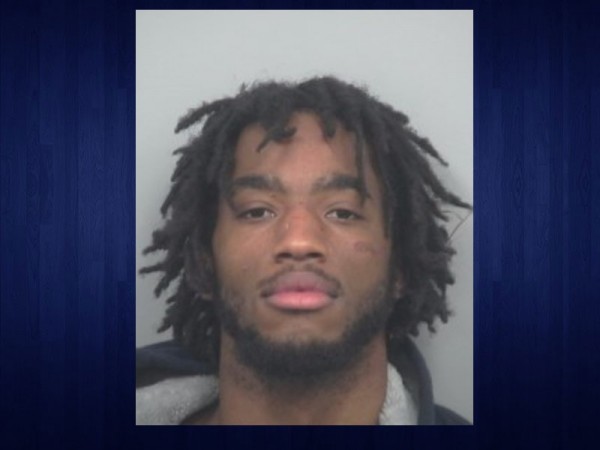 Man arrested in Buford area crime spree
A man who tried to carjack two vehicles and break into a house in the Buford area Monday was thwarted at every turn by his intended victims.
By B.J. Williams
Privacy | User Agreement | Contact | Advertise With Us
2022 © Jacobs Media Corporation. All rights reserved. EEO Report. Website by Full Media
Login / My Access
close
Search