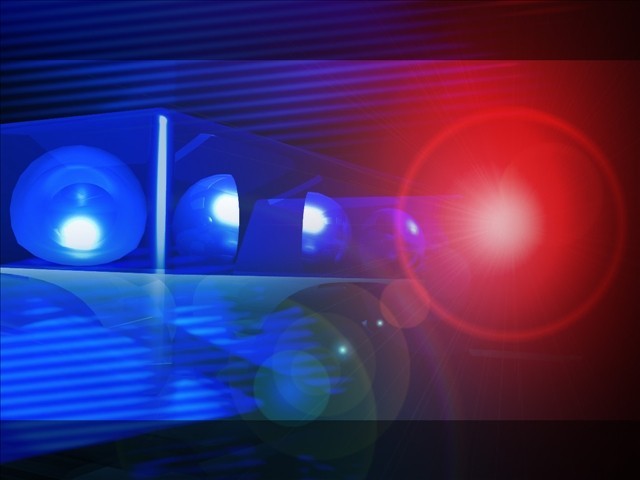 The flaming cross was found Sunday night, a few steps from the front door of their Woodstock home, located in the Cobb County portion of the city about 30 miles north of Atlanta.

Someone also left two large chunks of deer meat near their front door, according to members of the Louis family.

Kenny Louis said he and his brothers are ready to move. They've been sleeping in shifts to be on guard in case of a similar incident.

Residents of the home are black, but the motives behind the crime are not clear, said police.
© Copyright 2021 AccessWDUN.com
All rights reserved. This material may not be published, broadcast, rewritten, or redistributed without permission. 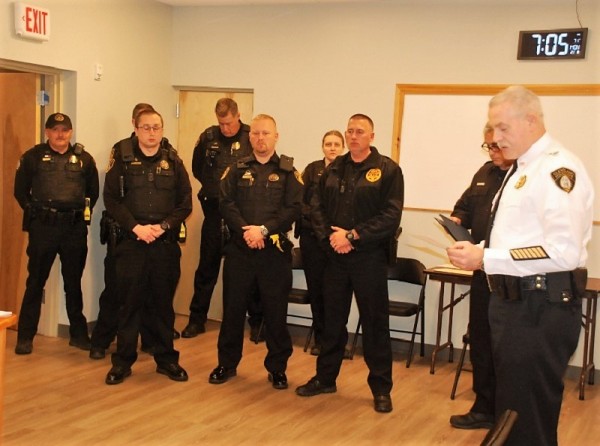 Cleveland responders receive lifesaving commendation
Three Cleveland police officers and a Cleveland firefighter were recognized last week for a lifesaving operation in the city earlier this month.
By Dean Dyer 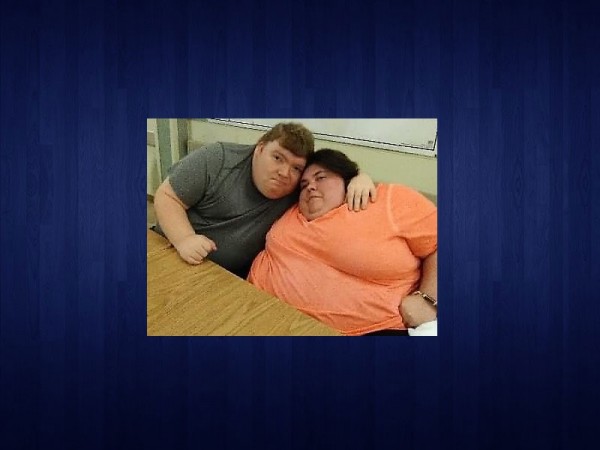 COVID cannot stop nursing home love story
For almost a year, William Wells and his mother Judy have had to visit William’s girlfriend through the outside window of Habersham Home West.
By Rob Moore 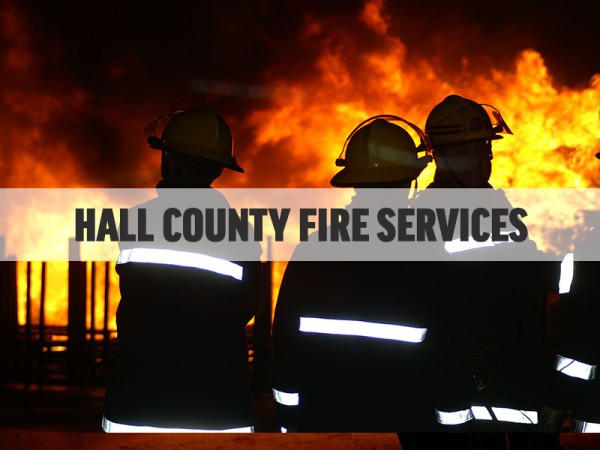 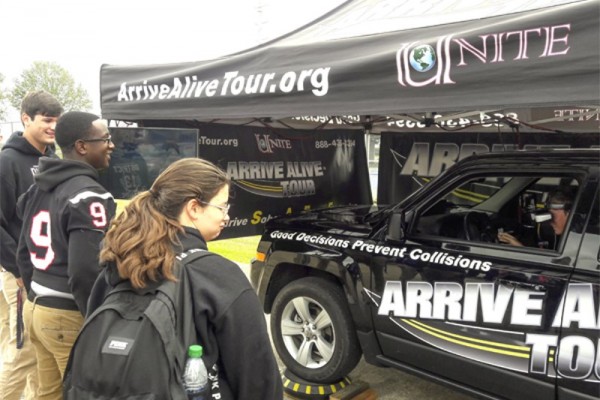 Ongoing state grant allows UNG to continue promotion of safe driving for young adults
For 12 years now, the University of North Georgia has received a grant from the Governor's Office of Highway Safety (GOHS) to educate young adults on driver crashes, injuries and fatalities.
By AccessWDUN staff 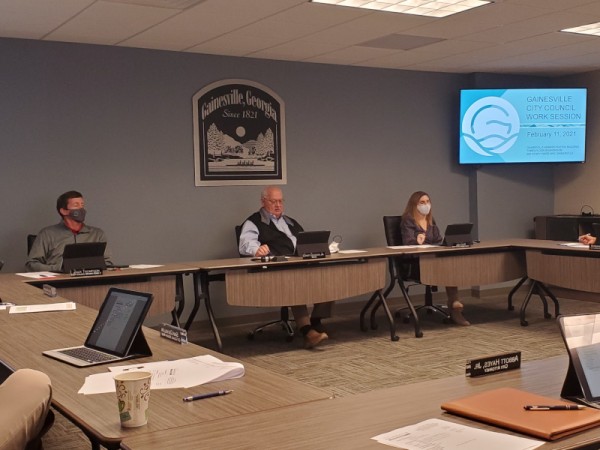