Gladiators Beat Cyclones 3-0, Even Series at One 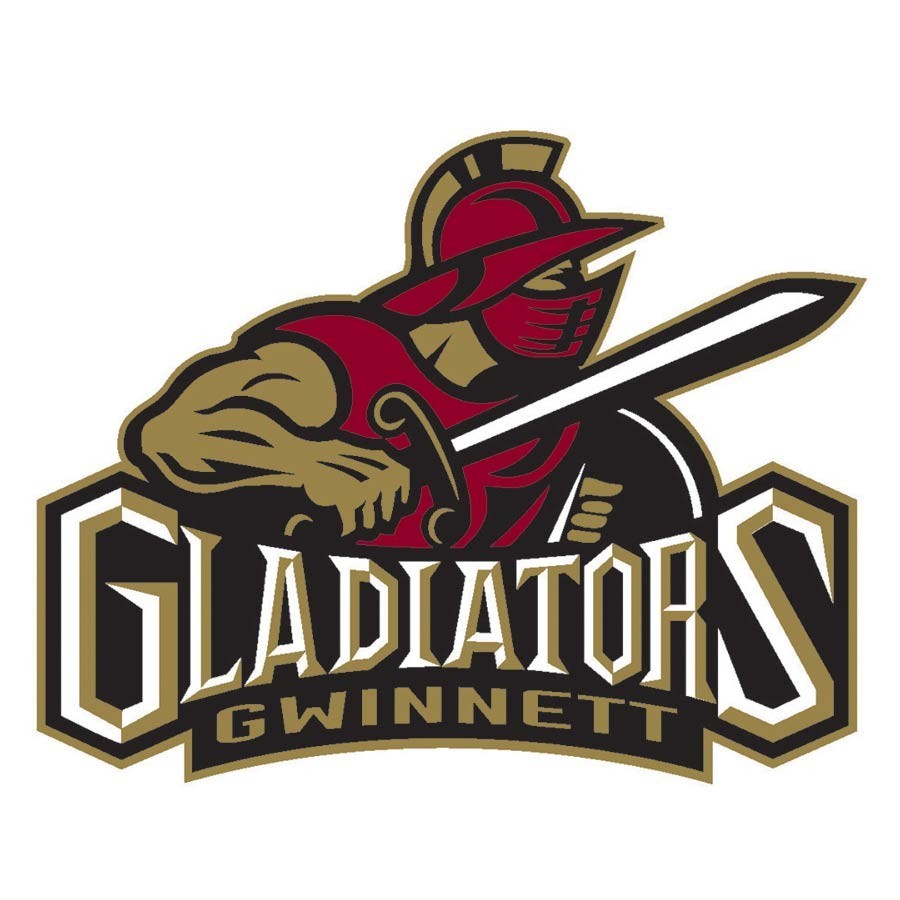 
Justin Bowers got the Gladiators on the board with a power play goal at 17:56 into the first period. Sacha Guimond's shot from the point trickled past Cyclones netminder Michael Houser and sat on the goal line where Bowers found the loose puck and tipped it home. Doug Jones also had an assist on the goal for Gwinnett.


Gwinnett extended its lead to 2-0 on Domenic Monardo's third goal of the playoffs for Gwinnett. Monardo worked off the left wing boards and used a screen by Evan Bloodoff to beat Houser through traffic for the power play goal. Ryan Donald and Ryan Ginand each collected an assist on the goal.


Donald put the game away with a shorthanded, empty net goals with 43 seconds left in the third period. On a defensive zone draw, Tyler Murovich was able to jam the puck off the face-off over to Donald as the defenseman threw the puck the length of the ice for the marker.


Gladiators goaltender Louis Domingue collected his second shutout of the post season as he made 22 saves in the win for Gwinnett.


Game 3 of the Eastern Conference Semi-Finals against the Cincinnati Cyclones is Wednesday at the USBank Arena at 7:30 p.m.


The Gladiators are the ECHL Affiliate of the Phoenix Coyotes of the National Hockey League and are members of the ECHL, the Premier "AA" Hockey League and play all home games at the 11,355-seat Arena at Gwinnett Center, located just off I-85 on Sugarloaf Parkway in Duluth.
© Copyright 2022 AccessWDUN.com
All rights reserved. This material may not be published, broadcast, rewritten, or redistributed without permission.

Support grows for Capitol riot inquiry after Trump acquittal
After former President Donald Trump's acquittal at his second Senate impeachment trial, bipartisan support appears to be growing for an independent Sept. 11-style commission into the deadly insurrection that took place at the U.S. Capitol
By The Associated Press 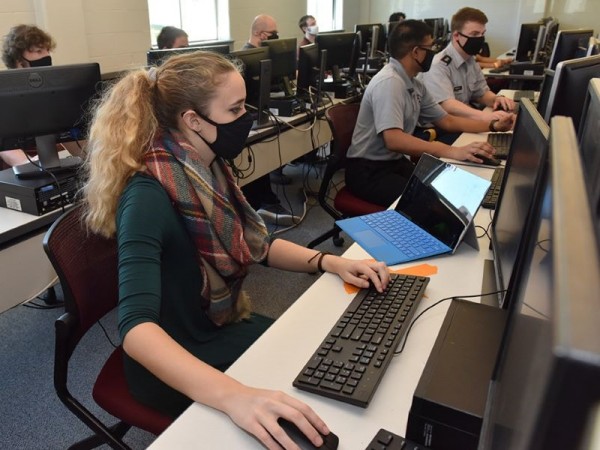 UNG wins cybersecurity competition for second year in a row
Students, faculty and staff at the University of North Georgia won a national cybersecurity competition for the second year in a row - and they won by a landslide.
By Tara Brolley
Privacy | User Agreement | Contact | Advertise With Us
2022 © Jacobs Media Corporation. All rights reserved. EEO Report. Website by Full Media
Login / My Access
close
Search