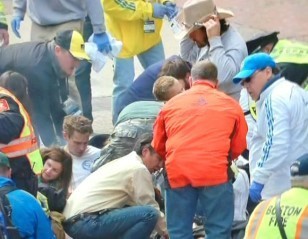 Dr. Allan Panter (in jeans, khaki shirt) can been seen in this CNN image working with a patient at the bombing site
Related Articles
Glamping regulations proving to be challenge for Hall CountyDavid Perdue files paperwork for potential 2022 Senate runMissing Habersham County woman found deadDawson County woman charged with trafficking methamphetamine
Contact Editor
BOSTON, Mass. - Dr. Allan Panter of Gainesville went to Boston to watch his wife run the Boston Marathon. He ended up as a first responder when a bomb exploded near him at the finish line.

Both Panter and his wife Theresa have been in demand from national media outlets, wanting to hear their stories of Monday's bomb blast.

Contacted by phone Tuesday morning, Theresa Panter said she was initially confused when she heard an explosion as she neared the end of the race. Then, when a city of Boston official approached her and other runners and pushed them back on the race course, she said she became frightened.

"Knowing my husband was at the finish line...he was either hurt or helping," said Panter. "I'm thankful to God that he was helping."

Allan Panter spoke with ABC News and he said he and another volunteer worked on a seriously injured woman right after the blast.

"I started trying to control the airway, another gentleman started doing CPR and we worked until we got a stretcher there," said Panter. "We had a pulse until we got her to the medical tent and then we lost her."

Allan Panter described the scene to the network as a "mangled mess," saying about six or seven people went down next to him.

"It was mostly lower extremity blast injuries, one gentleman minus both his legs below the knees, and everybody else had some type of leg fractures, leg wounds."

Theresa Panter said when she caught up with her husband about an hour and a half after the explosions, she found him covered in blood. She said her husband was doing exactly what she knew he would in such an emergency.

"He basically has told everybody, 'I was just doing my job, you know, I'm not a hero,'" said Panter.

As of 8:45 a.m. Tuesday, the Panters remained in Boston, getting ready for appearances on Fox News and "Katie," the ABC Show anchored by Katie Couric.

The video below is courtesy of ABC News 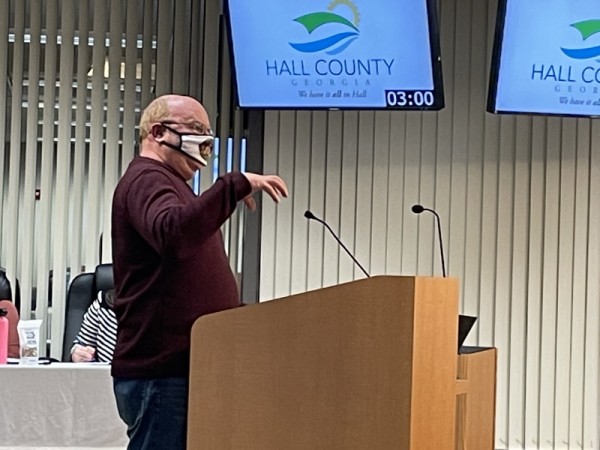 Glamping regulations proving to be challenge for Hall County
The Hall County Planning Commission appeared to have finally put into words the terminology that will govern a new zoning classification, but after a lengthy discussion it decided to wait until next month to vote on the matter.
By Marc Eggers 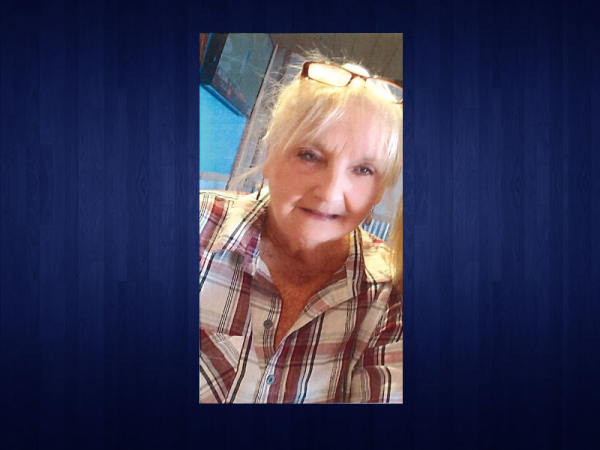 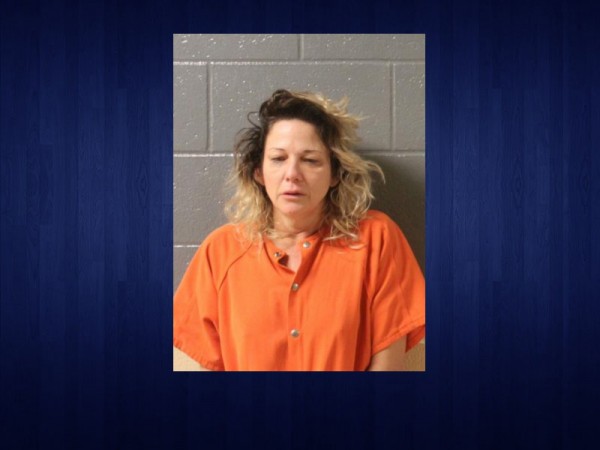 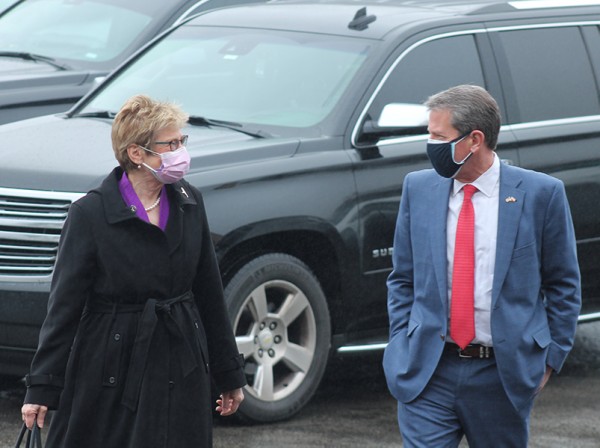