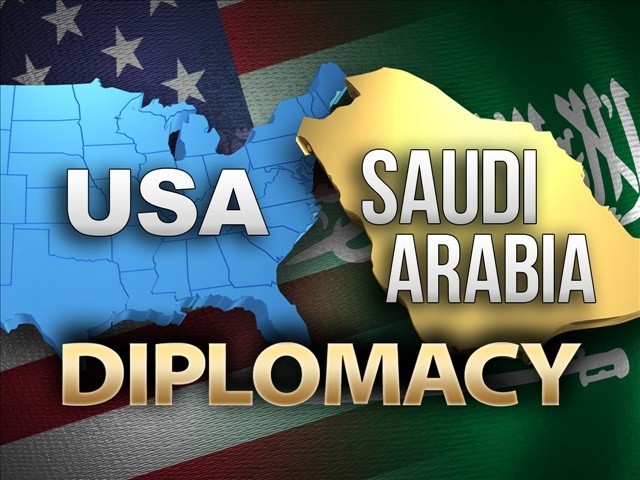 Related Articles
US Capitol buildings offer front-row seats to troubled timeEXPLAINER: Election claims, and why it's clear Biden wonCapitol rioters hold out long-shot hope for a Trump pardonDeal offers more banking services for California pot firms
Contact Editor
DUBAI, United Arab Emirates (AP) -- Increasingly vocal in its frustration over U.S. policies in the Mideast, Saudi Arabia is strengthening ties elsewhere, seeking out an alignment that will bolster its position after it was pushed to the sidelines this year.

It may find a solution in France, whose president is ending the year with 24 hours of high-level meetings with the Saudi leadership in a visit intended to showcase commercial and diplomatic strength.

With an entourage of French executives from the lucrative defense and energy sectors, President Francois Hollande arrived Sunday in Riyadh for a flurry of accords and contracts that have been in the works for months. The two countries also find themselves unexpectedly aligned in resistance, if not outright opposition, to U.S. policy on Syria's civil war and Iran's nuclear program.

Hollande highlighted both aspects of the relationship during the visit, underscoring for reporters the number of diplomatic issues that the two countries agree on and noting that trade between the two had doubled in the past 10 years to 8 billion euros ($11 billion) in 2013.

The Saudi ambassador to Britain, Prince Mohammed bin Nawaf bin Abdulaziz Al Saud, recently described the policies of some partners toward Iran and Syria as a "dangerous gamble," while calling for the kingdom to be more assertive internationally after decades of operating in diplomatic shadows.

France, with similar fears about Syria, has been one of the strongest backers of the Syrian moderate leadership, and Hollande had pledged military support against Syrian President Bashar Assad until both the United States and Britain backed away. On Iran, the French shouldered their way into the negotiations with Iran, demanding a better deal and warning that the Tehran government needed careful monitoring.

"We cannot remain silent, and will not stand idly by," Prince Mohammed wrote in a Dec. 17 opinion piece in The New York Times.

"We expected to be standing shoulder to shoulder with our friends and partners who have previously talked so much about the importance of moral values in foreign policy," he wrote in the piece titled "Saudi Arabia Will Go It Alone."

But it may not have to. The French have been clear that they share Saudi fears that U.S. and Russian concerns over Islamic militants could leave Assad the victor in any peace deal.

Hollande's visit is his second since taking office in May 2012 - a rarity for a French leader outside Europe - and his defense minister has been three times, most recently after the announcement of a 1.1 billion euro ($1.4 billion) contract with the Saudi navy.

During their meeting Sunday, King Abdullah expressed his concern over the situation in both Iran and Syria to Hollande, and he praised what he called France's "courageous" position on these matters, according to a French official familiar with the discussions who would only speak on condition of anonymity in accordance with diplomatic rules.

At a news conference after the meeting, Hollande noted that the two countries' relations had deepened in recent months, in part because of their agreement on the crises in the region, including Syria's civil war and Iran's nuclear program.

"There is an offensive among the Saudis to try to reach out to different partners and try and see if they can find new allies," said Valentina Soria, a security analyst with IHS Jane's. At the same time, she said, Hollande is showing "the kind of willingness to intervene on the international stage in a much more assertive way, a much more convinced way."

In October, Saudi Arabia stunned diplomats when it rejected its first seat on the U.N. Security Council. The Saudi Foreign Ministry blasted the council for an "inability to perform its duties" in stopping the war.

"The problem in Syria today is ... clear negligence on the part of the world, who continue to watch the suffering of the Syrian people without taking steps to stop that suffering," Saudi Prince Turki Al Faisal, an influential member of the royal family and a former intelligence chief, said at a conference in Monaco this month.

The Saudis are particularly annoyed that the U.S. and Britain did not follow through with threats to punish Assad's government over the use of chemical weapons. Those decisions caused similar uproar in France for Hollande, who many at home believed was left hanging as the only Western power to pledge military support.

"The Saudi monarchy cannot fathom the fact that Assad might survive this crisis and then turn against them. They reject this possibility and are willing to do what they can to make Assad go," said Ali al-Ahmed, director of the Washington, D.C.-based Institute of Gulf Affairs.

Both countries say they will continue to back the rebels fighting to overthrow Assad, in contrast with the Obama administration's hesitation. Unlike the U.S., the French have resisted suspending non-lethal aid to the rebels and show no signs of changing course.

The Syrian conflict, which has claimed more than 120,000 people and spawned a regional refugee crisis, has become in many ways a proxy fight pitting Saudi Arabia and other Sunni-led Arab states against Shiite powerhouse Iran, a major supporter of Assad.

What the Saudis won't do is send in their own well-equipped armed forces, al-Ahmed said, because it could empower the Saudi military to turn against them as happened elsewhere during the Arab Spring.

The Saudis also watch with trepidation at the warming ties between Iran and the West.

"Saudi Arabia is clamoring for a major role in shaping the region. They feel they deserve that," said Theodore Karasik, a security and political affairs analyst at the Dubai-based Institute for Near East and Gulf Military Analysis.

Washington has strived to downplay any suggestion of a rift. Senior American officials have traveled to the Gulf recently to reassure allies, including Saudi Arabia. And Soria, the analyst, said the U.S. partnership, which includes billions in defense contracts, would endure beyond the current tensions.

But a closer Saudi-French relationship could mean more of those lucrative deals go to Paris. On Sunday, Lebanese President Michel Sleiman said that Saudi Arabia pledged $3 billion to buy weapons from France for the Lebanese army.

At the news conference, Hollande also highlighted several commercial contracts that had been signed throughout the year and said he and King Abdullah talked about other possible areas of cooperation, like nuclear energy.

State Department spokeswoman Jen Psaki said the U.S. and Saudi Arabia "share the same goals" of ending the war in Syria and preventing Iran from acquiring nuclear weapons, but she stopped short of endorsing a Saudi role at the bargaining table with Iran.

Al-Ahmed said Iran would never agree to any talks involving the Saudis, but that wouldn't stop the kingdom from trying.

"The Saudi obsession that they will be sold out to the Iranians in a grand bargain makes them want to be in these meetings to ensure that does not happen," he said.
© Copyright 2021 AccessWDUN.com
All rights reserved. This material may not be published, broadcast, rewritten, or redistributed without permission. 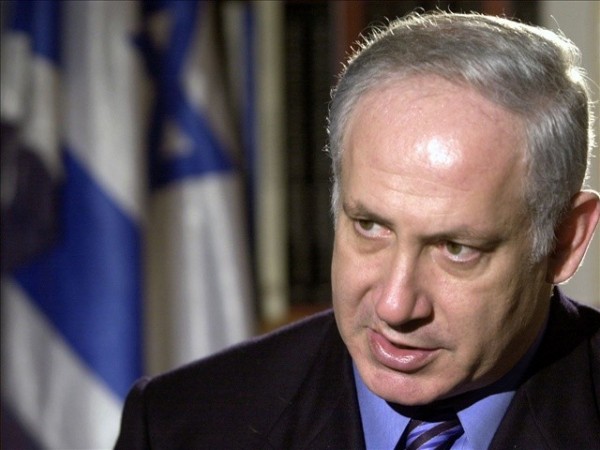