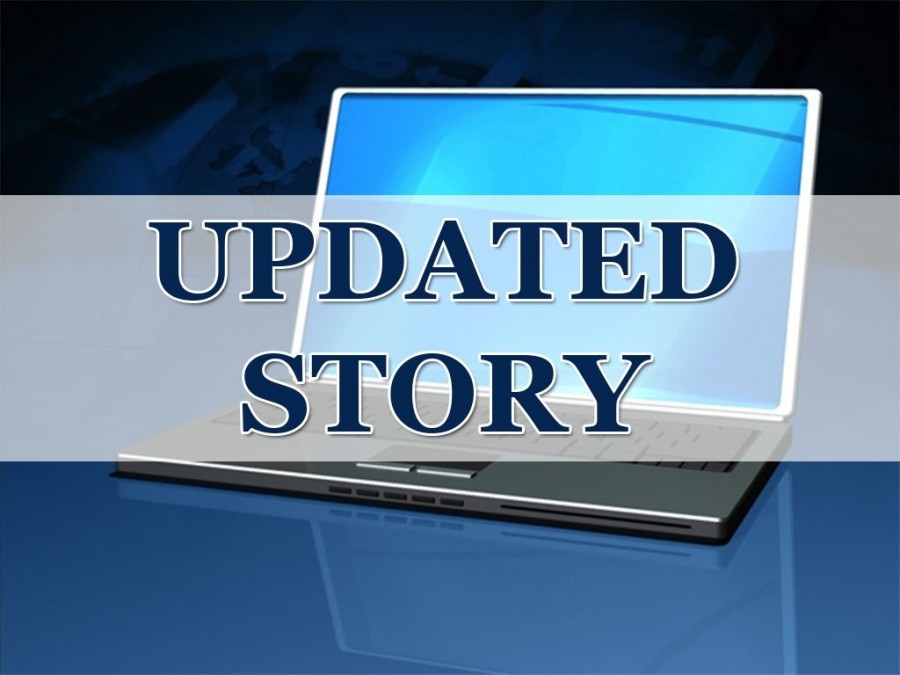 Brian J. Sutherland said ethics commission staff attorney Elisabeth Murray-Obertein has spoken with the FBI, but he declined to say what issues were discussed. It was not clear whether the questions related to an active investigation. FBI Special Agent Stephen Emmett said only that, "Per policy, we can't confirm as to whether there are any ongoing investigations regarding this matter."

Last week, the ethics commission called for an independent investigator to look into circumstances surrounding two lawsuits filed against the agency as well as unspecified personnel matters. The agency has been sued by its former executive secretary and her deputy, who allege retaliation for their work investigating ethics complaints against Deal.

Murray-Obertein was among those called to provide depositions in the two civil cases. In recent weeks, she has publicly aired her concerns about the agency's handling of the Deal complaints. She has also filed two human resources complaints against her boss, the commission's current executive secretary, Holly LaBerge, alleging retaliation.

In an interview last week, Murray-Obertein said she initially recommended up to $70,000 in fines against Deal and thought a few of the cases needed further investigation. She also claimed LaBerge has on more than one occasion said the governor "owes her" for taking care of his ethics complaints, which stem from Deal's 2010 gubernatorial campaign.

The claims, first reported by The Atlanta Journal-Constitution, prompted a scathing response from Deal, who said he doesn't know LaBerge and doesn't owe her anything. LaBerge has declined to comment, citing the pending litigation. Her attorney, Mike Brown, said his client has not been contacted by the FBI or any law enforcement agency and strongly denies claims against her.

Former ethics commission employee John Hair, who has said he was forced out of his job after refusing to remove documents from the Deal file, told the Atlanta newspaper and WSB-TV this week that he did remove some documents. Hair has not responded to a phone call seeking comment.

The circumstances surrounding the Deal investigation have been a major subject in the two lawsuits filed by former commission executive secretary Stacey Kalberman and her deputy Sherilyn Streicker after the ethics commission decided to slash Kalberman's salary by about 30 percent and eliminate Streicker's position as they were seeking to gain approval from commissioners to issue subpoenas in the Deal investigation.

In a deposition last month, LaBerge - a former lobbyist for the Georgia Public Defender's Standards Council - said she was contacted by the governor's office to see if she was interested in the executive secretary position. Deal has said it's common for his office to recommend potential candidates for state positions.

After she was hired, LaBerge met frequently with the governor's chief of staff and office legal counsel to discuss the ethics complaints, according to Murray-Obertein. Deal has said those meetings were to discuss efforts by state lawmakers to implement ethics reform.

Eventually, Deal agreed to pay $3,350 in administrative fees to settle the ethics complaints, which centered on his personal financial and campaign finance reports. Deal's attorney said the ethics complaints were properly resolved by the commission, but added he was not surprised there may have been communications between the FBI and commission staff.

"This is quite typical when you have disgruntled employees filing lawsuits and wanting settlements from the state. The claims get more and more exaggerated in the hopes that those exaggerated claims would somehow produce a settlement," Evans said. "This is not a suggestion that somehow there would have been a different outcome, because the fact is these issues were settled by both federal and state law and we've been confirmed as being right at both levels."
© Copyright 2022 AccessWDUN.com
All rights reserved. This material may not be published, broadcast, rewritten, or redistributed without permission. 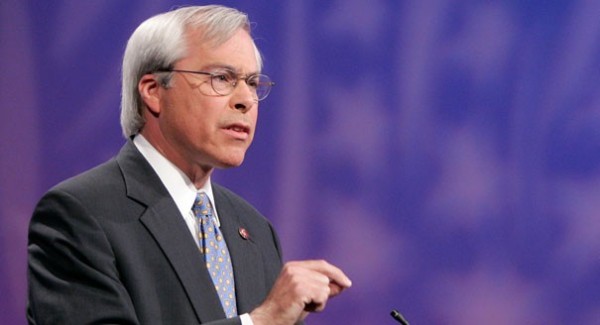 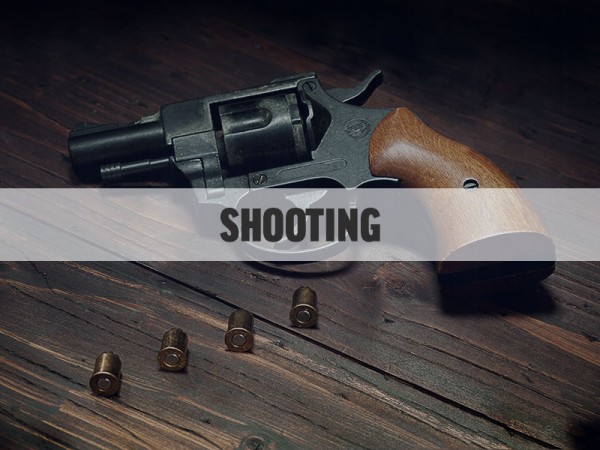 Hiawassee shooting suspect in custody in N.C.
The man sought after a Tuesday-afternoon shooting at a Hiawassee medical facility has been identified.
Updated
By Rob Moore 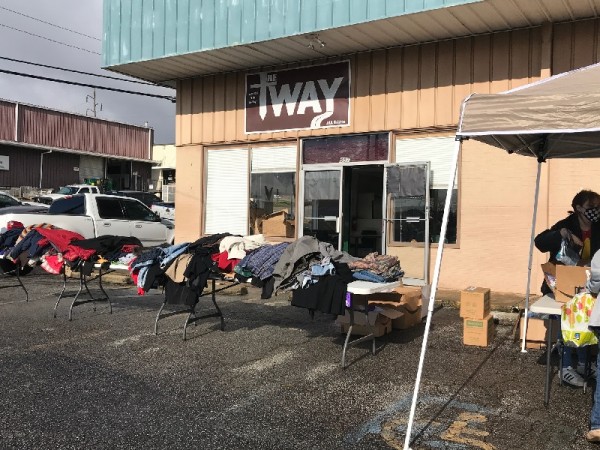 Local resources offer guidance, meets needs for Gainesville area homeless
​Ninth District Opportunity, along with some of its community partners, provided dozens of homeless and low-income people with resources for the new year.
By Alyson Shields 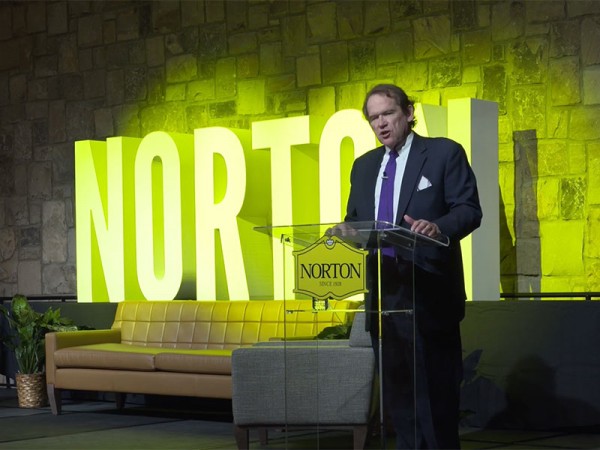 Norton says housing market strong despite pandemic
The housing and real estate industries were the bright star of 2020, despite the coronavirus pandemic that shut down businesses and schools and forced people to stay at home.
By Mitch Clarke 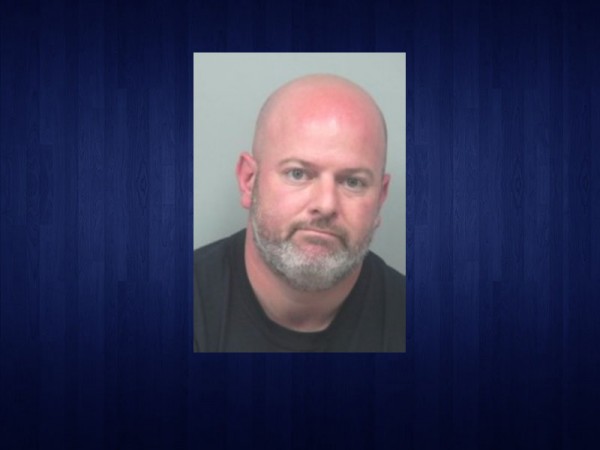 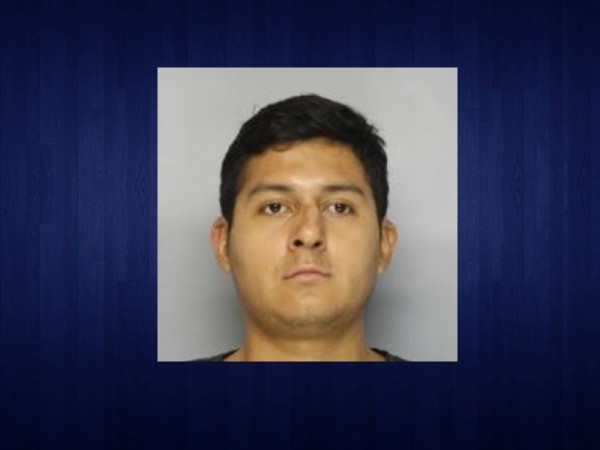 Man arrested for fatal crash on eve of Thanksgiving in Hall County
Charges have now been levied against a Flowery Branch man, almost two months after he crashed his vehicle into another car on McEver Road, killing the young driver.
By AccessWDUN staff
Privacy | User Agreement | Contact | Advertise With Us
2022 © Jacobs Media Corporation. All rights reserved. EEO Report. Website by Full Media
Login / My Access
close
Search