6:10AM ( 38 minutes ago ) News Alert
TRAFFIC (Forsyth Co.): Intersection of Canton Highway and Bethelview Road shut down due to wreck 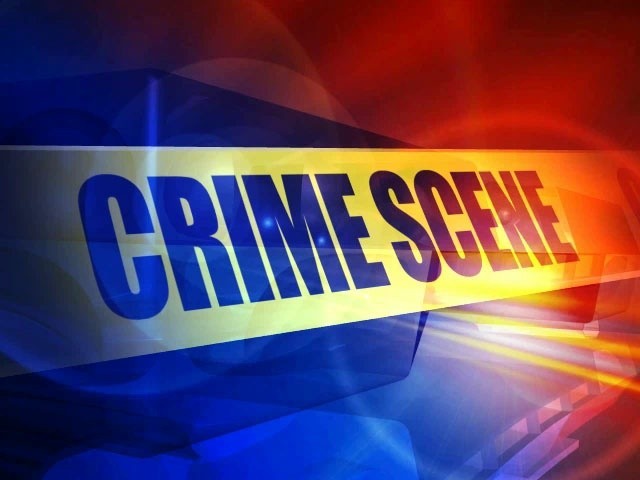 Terrell said Cody Lamar Brown, 28, "was found face down in a ditch in front of the school" along Historic Highway 441 at the driveway to Woodville Elementary School.

"His family last talked to him around 2 or 2:30 this morning," Terrell said, noting the family said Brown had some heart issues.

The sheriff's office requested assistance from the Georgia Bureau of Investigation, who treated it as a crime scene.

A passerby reported seeing the body shortly after daylight.

Terrell said he had driven past the scene early Monday morning and didn't see the body.

"I pulled in Woodville [Elementary] School - went in and went out - and I didn't see it, but it was dark and rainy," Terrell said. "It was probably roughly 20 minutes after I was there it was called in, after it started getting a little daylight."

Terrell said the body was found on the road right-of-way beside the driveway to the school, which is located between Hollywood and Turnerville, but noted students at the school couldn't see it from inside the buildings.

The body is being sent to the GBI State Crime Lab in Decatur for an autopsy to determine the cause of death, Terrell said. He noted there are no obvious wounds or signs of trauma.

Terrell stressed the body was not on school property, nor was the man connected with the school in any way.

"No one needs to panic," Terrell said. 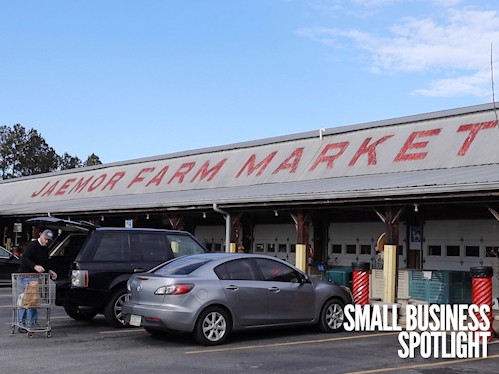 Virus will kill many more, WH projects as briefings resume
The Biden administration is projecting that as many as 90,000 Americans will die from the coronavirus in the next four weeks
By The Associated Press 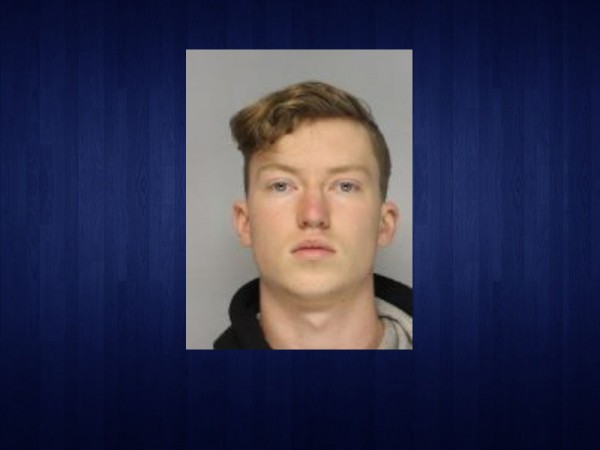 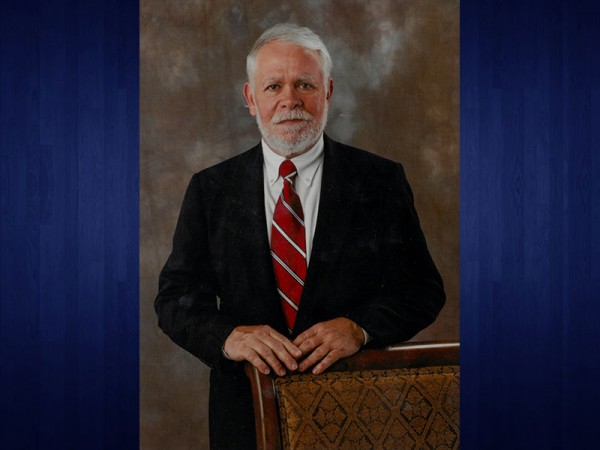 Georgia refuses to reveal where new virus strain is lurking
Georgia health officials are refusing to say where in the state they've detected a mutant coronavirus strain from the United Kingdom
By The Associated Press
Privacy | User Agreement | Contact | Advertise With Us
2022 © Jacobs Media Corporation. All rights reserved. EEO Report. Website by Full Media
Login / My Access
close
Search