6:10AM ( 54 minutes ago ) News Alert
TRAFFIC (Forsyth Co.): Intersection of Canton Highway and Bethelview Road shut down due to wreck 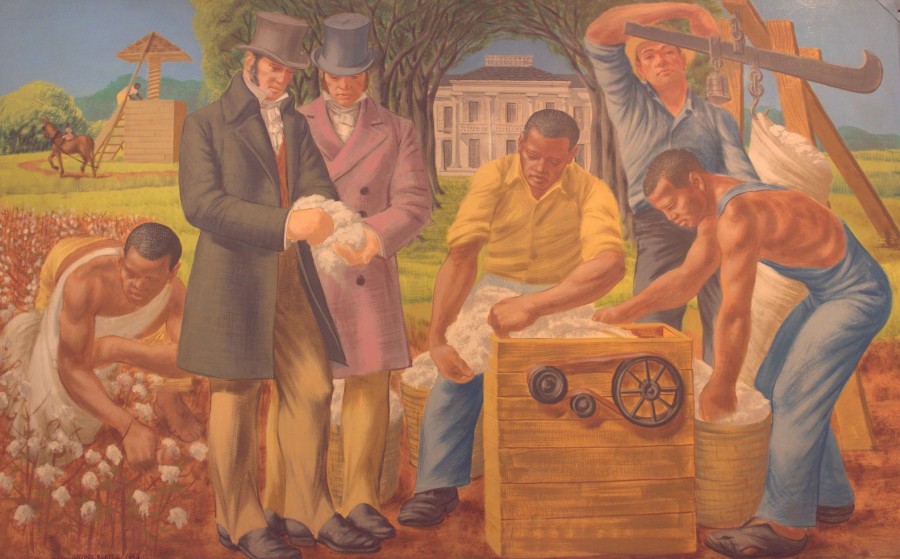 In 1956, George Beattie, an Atlanta-based artist, painted a series of eight murals that hung at the department until 2011. The four that will be on display at the museum Aug. 1-Jan. 7 address the state's history of agriculture, beginning with a representation of the American Indians who originally lived in the region and two that address slavery.

When newly elected agriculture commissioner Gary Black took office, he decided to remove the murals from the walls of the building and said, "I think we can depict a better picture of agriculture."

Rather than allow the works to languish in government storage, the museum offered to take them and mount the display to promote discussion about what the murals portray, how they portray it and why they are controversial. Chief GMOA curator and curator of American art Paul Manoguerra said they are an important component of the state's art history as well as of its political one.

"As the official state museum of art and as an academic institution, the Georgia Museum of Art believes it is important to preserve this aspect of Georgia's history," said Manoguerra. "The murals present one artist's attempt to address the complex history of agriculture in our state in 1956."

In an effort to contextualize the murals, the museum has produced a series of short videos, in which academics examine the works' problematic approach to sensitive issues. James Cobb, Spalding Distinguished Research Professor in the UGA department of history; Laura Adams Weaver, an instructor in the UGA Institute of Native American Studies; Valerie Babb, professor of English and African American studies and director of the Institute for African American Studies; and Manoguerra lent their talents to the effort, discussing the context for Beattie's murals and the complex historical and cultural issues they raised in the 1950s and today. Those videos will be mounted next to the murals for visitors to watch and available on the museum's YouTube page.

"I don't think you learn anything by hiding history," said Babb. "I think it's very important to have conversations about why these panels were painted in the first place, as well as why they were taken down and what that reveals about the way we as a culture and a society have changed."

The W. Newton Morris Charitable Foundation and the Friends of the Georgia Museum of Art will sponsor this exhibition.
© Copyright 2022 AccessWDUN.com
All rights reserved. This material may not be published, broadcast, rewritten, or redistributed without permission. 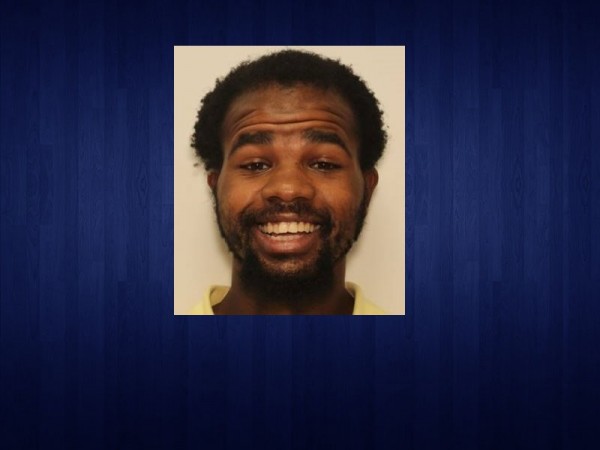 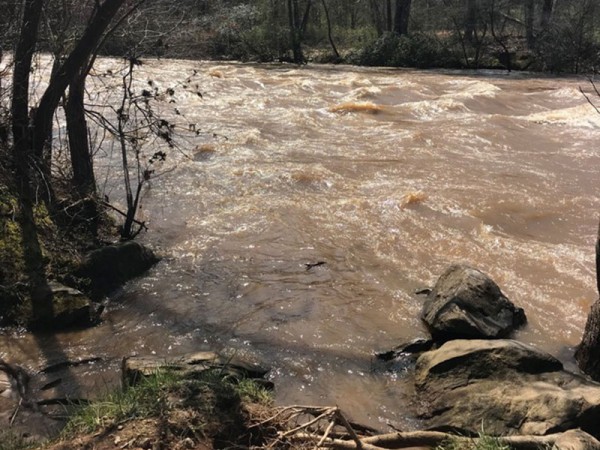 Two rescued from Chattahoochee River after storms hit White, Habersham
Two people were rescued Friday morning from the Chattahoochee River in White County as officials there and in Habersham County dealt with flooding and washed-out roads caused by Thursday's night severe weather.
By AccessWDUN staff 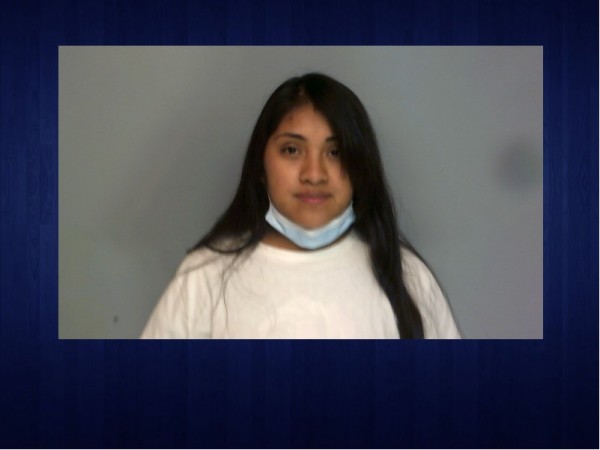