Though many in the region still bristle at the movie's portrayal of locals as uneducated hillbillies, the film helped create the $20 million rafting and outdoor sports industry along the Chattooga River, which splits Georgia and South Carolina. Several movies have filmed in the area this year because of the natural beauty showcased in "Deliverance," including next year's "Killing Season" with Robert DeNiro and John Travolta.

This weekend, communities along the Chattooga are celebrating the 40th anniversary of the movie's release with the first-ever Chattooga River Festival, even though some locals are unhappy with the idea of reminding the world of the area's connection to the movie.

"It's one of those cases where some good comes out of most everything," said Stan Darnell, chairman of the Rabun County, Ga., board of commissioners. "Certainly a lot of good came out of that, as far as opening up film industry, the kayaking, the camping."

Festival organizers say they hope the event can be an annual draw that raises money to preserve the Chattooga River and promotes environmental stewardship. The first year's theme of "Deliverance" simply celebrates the movie that created the adventure sports industry there, said Pete Cleaveland, executive director of the Rabun County, Ga., Convention and Visitors Bureau and vice chairman of the festival committee.

Events include a concert by Ronny Cox, one of the four lead actors in the movie and who played on "Dueling Banjos" in the movie. The iconic tune features the "Yankee Doodle" riff and features prominently in the movie. The schedule also includes a screening of "Deliverance" at the civic center in tiny Clayton, Ga., and a music festival in nearby Long Creek, S.C. at Chattooga Belle Farm.

There are also art shows and a river cleanup.

Cleaveland said he's expecting up to 3,000 people at this year's festival and he hopes that attendance will grow in future years. Each year will have a different theme, he said.

"We really want to raise awareness of the river and this great conservation area we have around the river," he said.

Ed Land, who owns Chattooga Belle Farm and is on the committee that organized the festival, said some complained when organizers first discussed linking the festival to the movie.

"There was some pretty stiff opposition, but as a committee, we looked at it, figured it is what it is, and figured people will get over it. It is going to benefit the people of the area whether they like it or not," Land said.
The idea drew criticism during Rabun County commission meetings, where the board ultimately turned down a request for $1,000 funding for the festival. Darnell said that had nothing to do with the theme and was purely a budgetary decision.

Still, others on both sides of the river that served as the fictional Cahulawassee River in the movie spoke out against the festival's theme.
"It portrays Rabun County as backward, uneducated, scary, deviant inbred hillbillies. Even today when 'Deliverance' is mentioned, it raises unpleasant unfounded images of the wonderful Appalachian hardworking people that live in this region," said Darnell. "I would like it more if it had just been the Chattooga River Festival. I would not have had 'Deliverance' as part of it."
The movie is based on a novel by Georgia native James Dickey, who told The Associated Press in 1994 that he got the idea for "Deliverance" while living in an Italian village.

"I saw a figure standing at the edge of a cliff," said Dickey, who died in 1997. "And I thought: 'Who is it? What is he doing there? Did he come from the woods, inland ... or did he come up it? Why would he do that?' It all began to come together. Then I put a river down there."

The region is nestled among the state and national forests where Georgia, North Carolina and South Carolina meet. Rabun County has just 17,000 people, but the population nearly doubles in the summer as river guides and city dwellers escape to the mountains for a few months.

The state's film commission, established the year after "Deliverance" was nominated for an Academy Award for best picture, traces its roots back to the movie's filming in north Georgia. Most people in the area either worked on the movie or know someone who was in it.

Hotel bookings are up for this weekend's festival, and organizers have seen a marked increase in interest because of the link to the film.

"I think most everyone now is supportive," John Dillard, owner of the Dillard House inn in Clayton, Ga., said about the movie. "You've always got a few curmudgeons around, but maybe they'll give us a break and let us have some fun."
© Copyright 2022 AccessWDUN.com
All rights reserved. This material may not be published, broadcast, rewritten, or redistributed without permission. 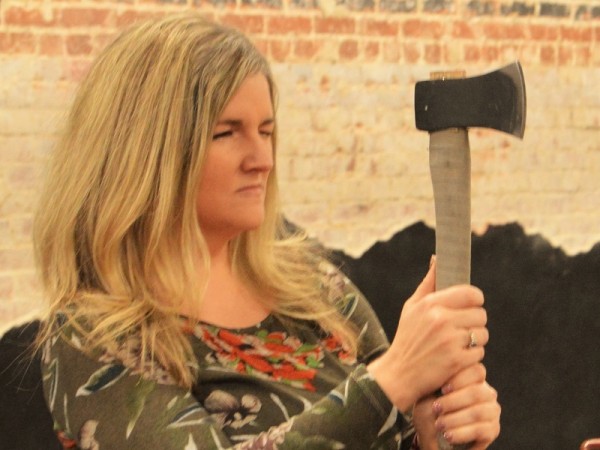 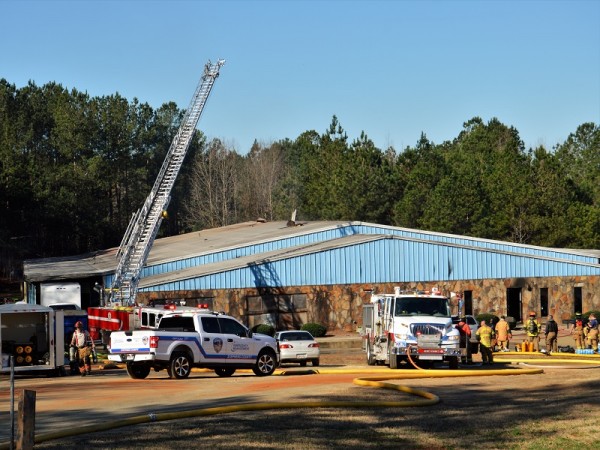