By The Associated Press
Related Articles
Gainesville business leader and philanthropist 'Big Jim' Walters dies at 83AAA: Georgia gas prices soar 18-cents in past week thanks to cold weatherGDOT accepting comments on Phase III of I-85 widening in Jackson, Banks countiesNew Ga. 59 roundabout will facilitate travel near new Banks County industries
Contact Editor
ATLANTA (AP) -- Tax breaks for manufacturers and higher unemployment taxes for employers take effect with the new year in Georgia, but it remains to be seen whether the state's newest abortion restrictions will be enforced.

Among the most significant changes from lawmakers in 2012 was a law banning doctors from performing abortions five months or more after an egg is fertilized, except when doctors decide a fetus has a defect so severe that it is unlikely to live. The law also would permit abortions to protect the life or health of the mother, though those exceptions would not apply to a mother's mental health.

However, a Fulton County judge has temporarily blocked the law from taking effect Jan. 1. Superior Court Judge Doris Downs is expected to rule sometime in 2013 on an American Civil Liberties Union challenge of the law based on the Georgia Constitution's individual privacy protections.

Under current law, women can seek abortions for any reason in the first six months of a pregnancy. During the last three months, doctors can perform abortions only to protect the life or health of the mother.

Georgia became the seventh state in the country in 2012 to pass a version of the so-called fetal pain act.

The bill was modeled off a 2010 measure in Nebraska that inspired bills in Kansas, Alabama, Idaho, Indiana and Oklahoma. The legislation departs from standards established by the U.S. Supreme Court, which allow states to limit abortions when there is a reasonable chance the fetus could survive outside of the womb, generally considered to be around 23 or 24 weeks - about six months.

Georgia voters approved a new amendment to the state constitution this fall allowing the state to authorize the creation of new charter schools over the objection of local school boards. Given that vote, a new law specifying how the approval process will work takes effect Jan. 1, re-establishing a seven-person Georgia Charter Schools Commission.

The commission was originally created in 2008, but the state Supreme Court ruled two years later that it was unconstitutional. Gov. Nathan Deal has said his office is already vetting potential nominees for the commission. House Speaker David Ralston and Lt. Gov. Casey Cagle have said they are also prepared to name their appointees.

Meanwhile, a series of tax laws will also change.

Married couples filing their tax returns jointly will not have to pay state taxes on their first $7,400 of income, an increase from the current $5,400. Manufacturers will not have to pay the state sales tax on the energy they consume while producing their goods, though local governments can still keep their portion of the tax. Agricultural firms will enjoy a similar tax break on the energy and raw products used to create their goods in the coming year.

Employers will be forced to pay more in taxes to support an unemployment insurance system stressed by a chronically high jobless rate. A new law forces companies to pay the unemployment insurance tax on the first $9,500 of an employee's taxable wages, an increase over the current level of $8,500.
© Copyright 2022 AccessWDUN.com
All rights reserved. This material may not be published, broadcast, rewritten, or redistributed without permission. 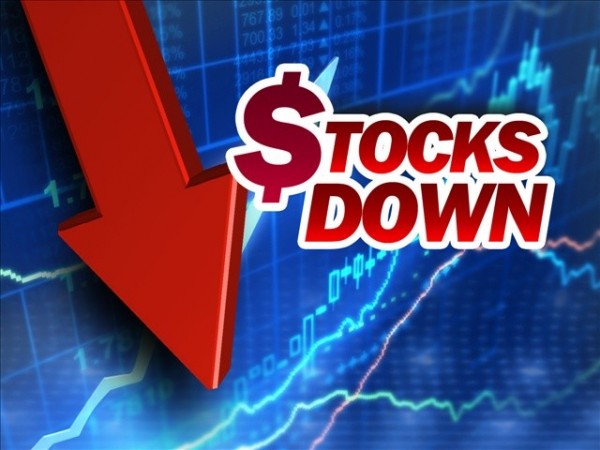 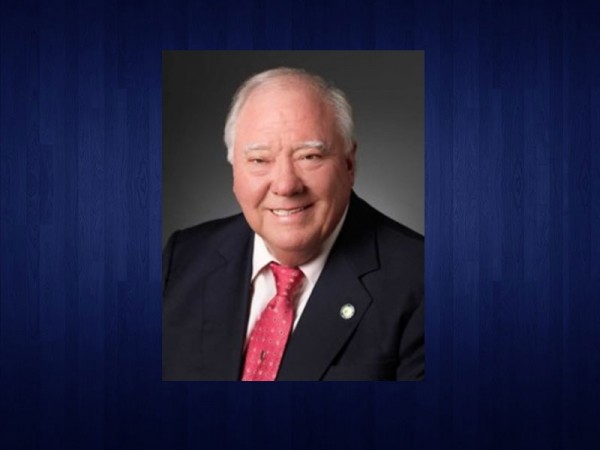 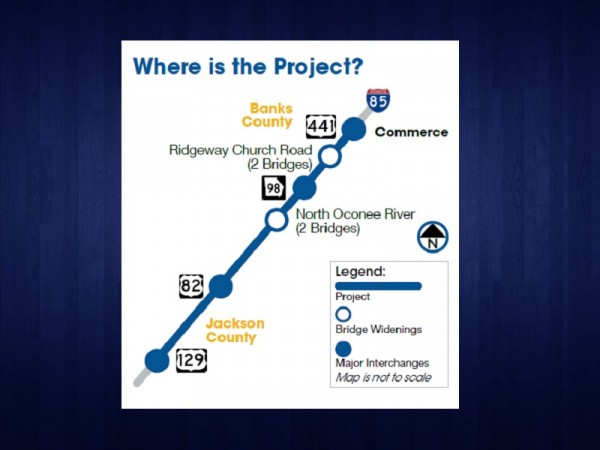 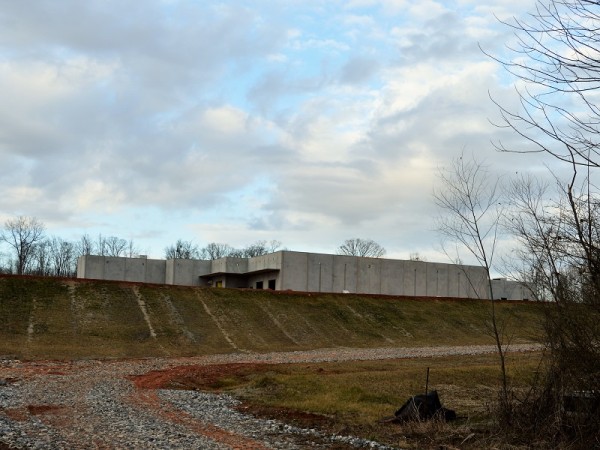