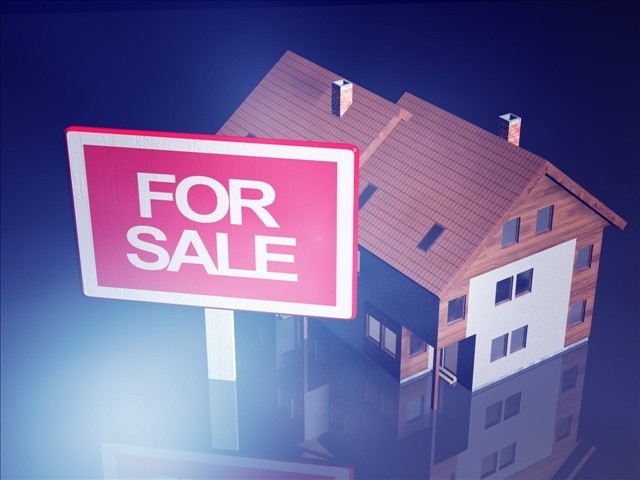 Related Articles
YMCA Learning Center celebrates one year anniversaryInvestigators comb for clues in Friday night plane crashFlowery Branch man to be sentenced for dealing drugs from prisonVoting bills flood Georgia legislature as GOP seeks limits
Contact Editor
WASHINGTON (AP) -- A measure of Americans who signed contracts to buy homes increased last month to its highest level in two and a half years, the latest sign of improvement in the once-battered housing market.

The National Association of Realtors said Friday that its seasonally adjusted pending home sales index rose 1.7 percent in November from October to 106.4. That's the highest since April 2010, when a homebuyer tax credit caused a spike in sales. And after excluding those months when the tax credit was available, it's the best reading since February 2007.

The increase followed a 5 percent gain in October and suggests higher sales of previously occupied homes in the coming months. There's generally a one- to two-month lag between a signed contract and a completed sale.

In November, signed contracts to buy homes rose in the Northeast and West, and ticked up slightly in the Midwest. They were unchanged in the South.

Home sales are on track to rise 10 percent this year to their highest level in five years, buoyed by ultra-low mortgage rates and steady job gains. The Realtors' group forecasts that sales may rise in 2013 to about 5.1 million. That's still below the more than 5.5 million that is considered consistent with a healthy market.

The housing recovery that began earlier this year is looking sustainable for a number of reasons. The supply of previously occupied homes for sale has finally thinned out and is at an 11-year low. At the same time, more people are looking to buy or rent a home after living with relatives or friends during and in the aftermath of the Great Recession.

The combination of stronger demand and limited supply is pushing up home prices. That could encourage more sellers to put their homes on the market because they can expect a better price.

Builders are also more optimistic that the recovery will endure and are stepping up construction. The pace of home construction was nearly 22 percent higher in November compared with a year earlier. Builders are on track this year to start work on the most homes in four years.
© Copyright 2022 AccessWDUN.com
All rights reserved. This material may not be published, broadcast, rewritten, or redistributed without permission. 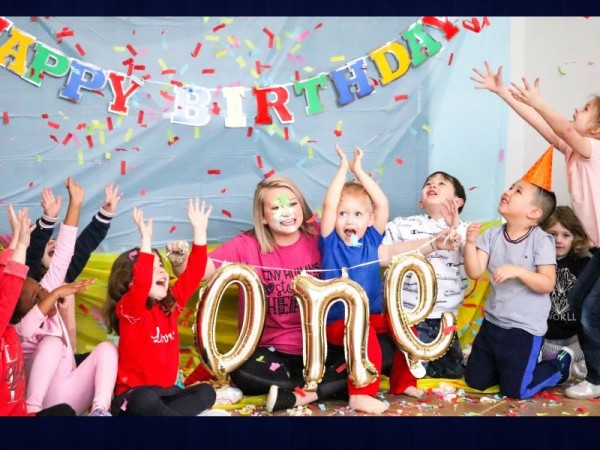