Gladiators too much for Solar Bears in 4-1 win

Related Articles
Boys soccer: Gensler, Warriors stage improbable rally to beat BluffBoys soccer: East Hall upsets Jefferson; Johnson rollsBaseball: Jefferson, Lakeview, North Hall, Johnson all win bigGirls soccer: Lady Bears beat White Co. in battle of top 10 teams
Contact Editor
The Gwinnett Gladiators returned home to The Arena at Gwinnett Center to defeat the Orlando Solar Bears 4-1 in the first meeting of the year. With the win, the Gladiators improved to 5-3-1-0 as they reclaim the top spot in the South Division. The Solar Bears fall to 4-2-1-1 on the season.

The Gladiators scored the first goal of the game through traffic in front of the Solar Bears net. Forward Kyle Lawson scored off a feed from Murovich and John Scrymgeour 2:23 into the first period. Gwinnett kept the lead for 62 seconds before the Orlando Solar Bears retaliated to tie the game. Nick Petersen scored the goal for the Solar Bears.

Both teams buckled down defensively in the second period. Orlando outshot Gwinnett by an 8-3 margin, but the period ended as it began in a 1-1 tie.

The Gladiators dominated the third period as they scored three goals to put the game away. The three-goal outburst was lead by Evan Bloodoff, who scored 2:51 into the period to give Gwinnett a 2-1 lead. Casey Pierro-Zabotel attempted a shot and missed before Bloodoff found the rebound for the goal. Cody Brookwell also had a helper on the goal.

Chris Clackson added to the lead when he scored his fourth goal of the season to give Gwinnett a 3-1 lead as he found the back of the net despite the pile of Solar Bears sprawled in the crease. The goal came at 6:22 of the third period with assists from Tyler Murovich and Dallas Jackson.

The final goal of the game was posted by Doug Jones as he beat Orlando's goalie Mike Brodeur thorugh the five-hole. Lawson and Bloodoff picked up their second points of the night with the assist to Jones on the goal at 12:35 of the third period.

The Gladiators are the ECHL Affiliate of the Phoenix Coyotes of the National Hockey League and are members of the ECHL, the Premier "AA" Hockey League and play all home games at the 11,355-seat Arena at Gwinnett Center, located just off I-85 on Sugarloaf Parkway in Duluth.
© Copyright 2022 AccessWDUN.com
All rights reserved. This material may not be published, broadcast, rewritten, or redistributed without permission. 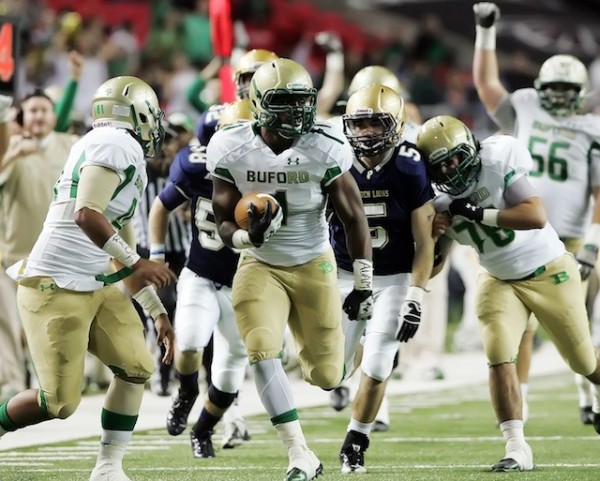 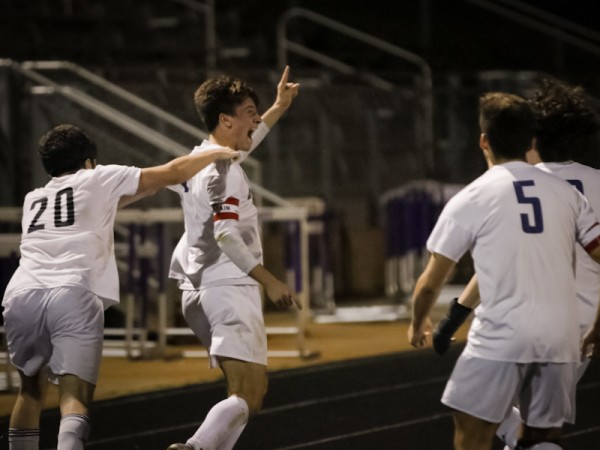 Boys soccer: Gensler, Warriors stage improbable rally to beat Bluff
Hayden Gensler doesn’t know exactly what happened, but the White County senior is sure glad it did...
By Jeff Hart 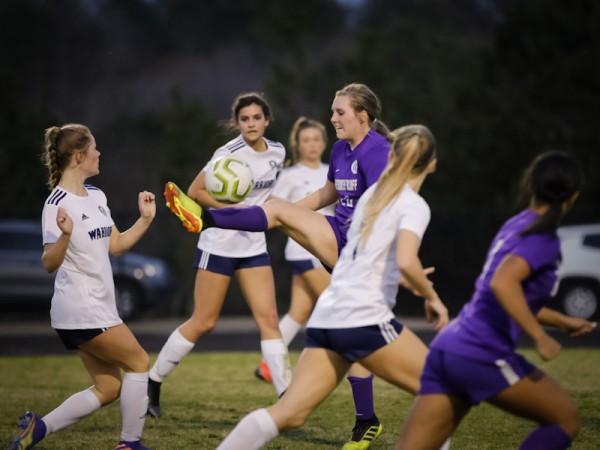 Girls soccer: Lady Bears beat White Co. in battle of top 10 teams
Something had to give for both the White County and Cherokee Bluff girls soccer teams on Friday in their Region 7-3A battle for first place...
By Jeff Hart