Baby ejected during I-85 crash, found nearby in car seat 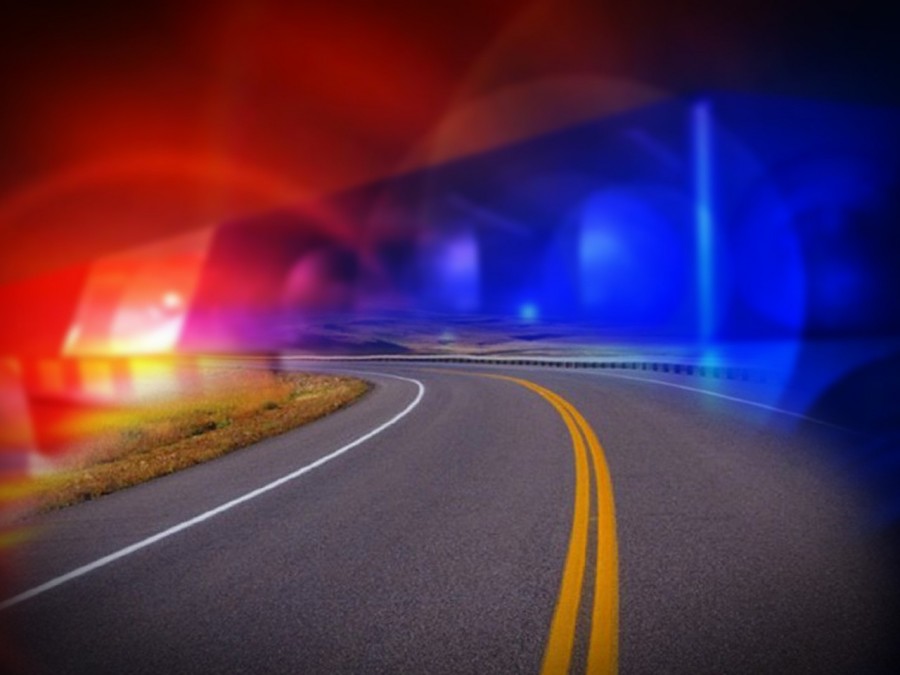 Contact Editor
BRASELTON - A small child is listed in stable condition after it was ejected during a crash this weekend involving a tractor trailer.

He said a male and female victim were extricated from the passenger vehicle, and the child was found nearby... still strapped into its car seat.

"Actually the whole top of the car got ripped off of the vehicle," Nichols said. "The car seat was ejected from the vehicle and they found it in the middle of the median in the interstate."

Nichols said all three victims were transported to Northeast Georgia Medical Center where the male was listed in critical condition and the female victim and small child were both listed in stable condition.

"The child was still buckled in the car seat and had very minor injuries," said Nichols.

He said the interstate was blocked for several hours as a result of the crash.

The Georgia State Patrol is investigating the incident.
© Copyright 2021 AccessWDUN.com
All rights reserved. This material may not be published, broadcast, rewritten, or redistributed without permission.