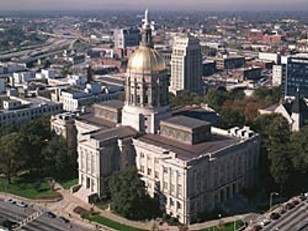 The surcharge on employers had been set to rise from 35 percent of the base tax they pay to 100 percent.

Legislation approved unanimously on Monday would cap it at 50 percent.

Faced with skyrocketing unemployment rates, Georgia had to borrow more than $600 million from the federal government to keep the unemployment fund afloat.

The bill's sponsor, Rep. Bill Hembree, a Winston Republican, said his legislation would also allow the state to keep the doors open at career centers open that help unemployed Georgians get jobs.

The bill is similar to one that cleared the state Senate on Friday.
© Copyright 2021 AccessWDUN.com
All rights reserved. This material may not be published, broadcast, rewritten, or redistributed without permission. 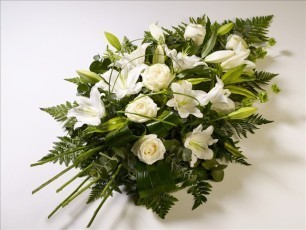 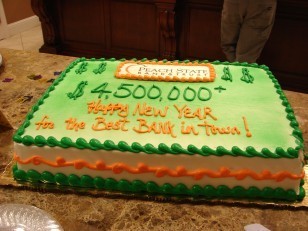 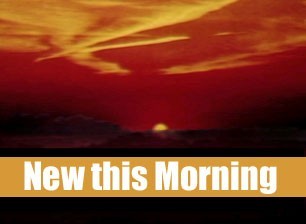 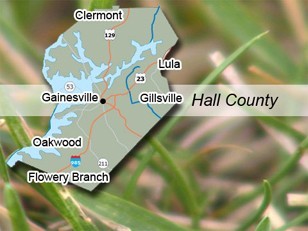 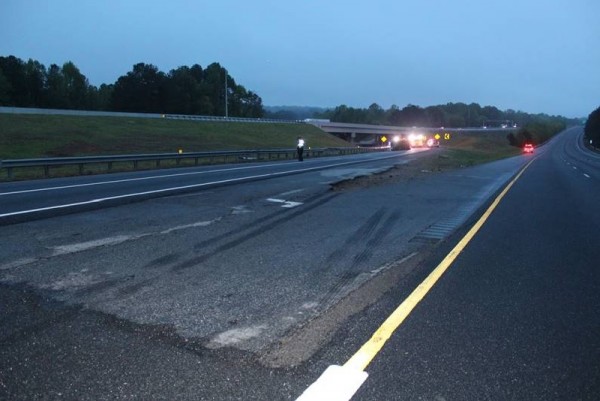 85/985 split crash kills 6, injures others
6 people died and several others were injured in a crash on the connecter between northbound Interstates 85 and 985 Saturday evening that shut down the roads for several hours.
By Alyson Shields 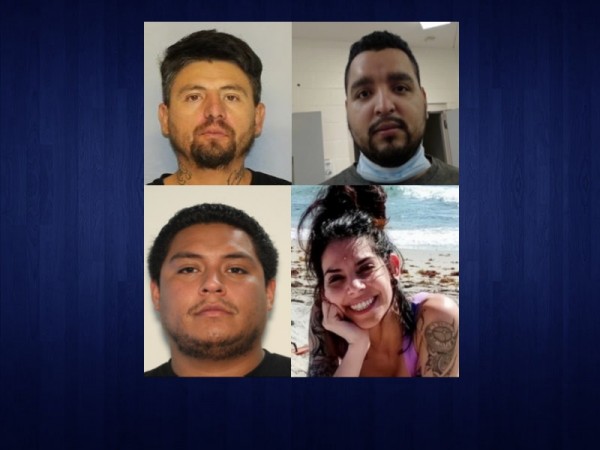 Murder warrants issued after missing Barrow Co. woman found dead
A Gainesville man is among five suspects wanted in connection with the murder of a Barrow County woman earlier this week.
By Bryan Pirkle 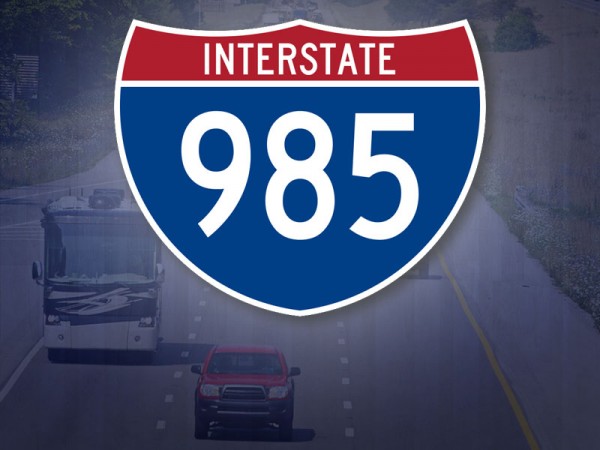 Man dies in early morning accident on I-985
A man died early Saturday morning when the SUV he was driving left the northbound lanes of Interstate 985 and rolled several times.
By AccessWDUN staff

Search continues for missing swimmer in Lanier
The Georgia Department of Natural Resources has so far been unable to locate the body of a missing swimmer in Lake Lanier, but officials said the search will continue.
By AccessWDUN staff
Privacy | User Agreement | Contact | Advertise With Us
2021 © Jacobs Media Corporation. All rights reserved. EEO Report. Website by Full Media
Login / My Access
close
Search