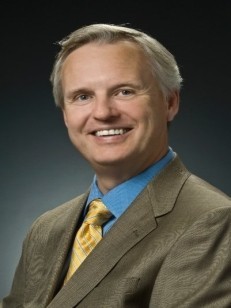 In an analysis of the bill, Atlanta immigration lawyer Charles Kuck e says ``it is has so many inconsistencies, incongruities, and flat out confusing sections that if by some miracle it is passed, it would never see the daylight of its effective date 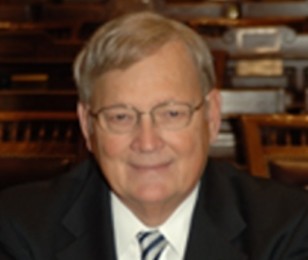 Related Articles
Hall County Sheriff's Office investigating deaths of couple found shot in a carCDC says many Americans can now go outside without a maskCHS senior wants every new student at Lyman Hall school to have a book GBI searches for last person to interact with murdered Barrow County woman
Contact Editor
ATLANTA - A Georgia state lawmaker on Thursday filed legislation that targets illegal immigrants in the work force and is likely to draw criticism from the state's No. 1 industry, agriculture.

Like a bill filed last week in the Georgia House of Representatives, the proposal from state Sen. Jack Murphy and other Republican senators would require all private employers to use a federal database to check that new hires are in the country illegally. But it includes exemptions for employers who use certain work visa programs, including those for short-term workers and highly skilled workers from abroad.

``What we want to do is have the employers ... check on their employees to make sure that they're in this country legally, working legally under the proper visas,'' Murphy told reporters.

The exemption would include the H2-A visa program, which allows farmers to bring in workers from other countries for seasonal work. The program is very unpopular with the state's farmers, who say it is cumbersome and expensive.

The Georgia Farm Bureau, a lobbying group, voted at its annual convention in December to oppose any state immigration measure that ``discriminates against the farm worker'' and puts farmers at a competitive disadvantage.

That drew criticism from D.A. King, founder of the Dustin Inman Society, which argues for strong immigration enforcement measures.

``On illegal employment, the bill's author has excluded so many industries from the badly needed required statewide use of the no-cost federal E-Verify system so as to make it a parody of an employment enforcement bill,'' King said in a statement.

Like the House bill introduced last week, Murphy's legislation would require law enforcement officers, during any stop of a criminal suspect, to verify the immigration status of the suspect if they believe the person is in the country illegally. If the person is determined to be here illegally, the bill would allow officers to arrest them and take them to a federal detention facility.

Civil liberties groups have said such measures are unconstitutional, and a federal judge blocked similar provisions in a law enacted in Arizona last year after the federal government filed a lawsuit. An appeal of that decision is pending.

Murphy's legislation also says certain non-citizens can be punished by a fine of $100 and/or 30 days in jail if they fail to carry proof of their legal status.
Public employers are already required to use E-Verify to check the immigration status of new hires, but Murphy's bill would implement stricter penalties for those who fail to comply, including fines of $5,000 to $10,000, prison time and removal from office.

The legislation would provide for a standardized affidavit for government contractors to prove they're using the federal verification system. Punishment for contractors and subcontractors who falsify affidavits would include a fine of $1,000 for each day they act in violation and would bar them from bidding on public contracts for a year.

Murphy told reporters he is confident that his law would stand up to any challenge brought against it.

In an analysis of the bill, he says ``it is has so many inconsistencies, incongruities, and flat out confusing sections that if by some miracle it is passed, it would never see the daylight of its effective date.''
© Copyright 2021 AccessWDUN.com
All rights reserved. This material may not be published, broadcast, rewritten, or redistributed without permission.

Hall County Sheriff's Office investigating deaths of couple found shot in a car
A man and a woman were found dead inside of a car in a parking lot outside of a Hall County business this afternoon.
By Tara Brolley

CDC says many Americans can now go outside without a mask
U.S. health officials say fully vaccinated Americans don't need to wear masks outdoors anymore unless they are in a big crowd of strangers
By The Associated Press 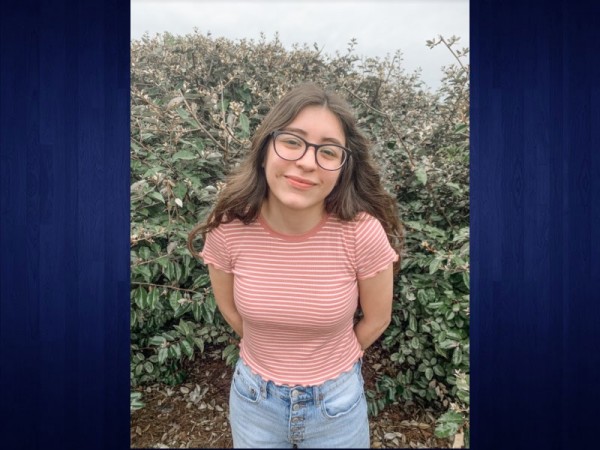 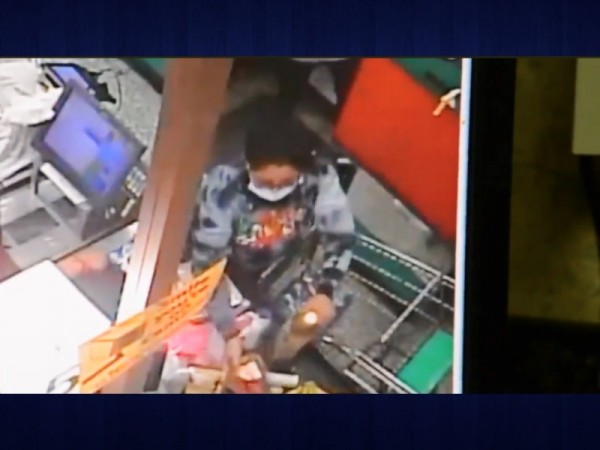 GBI searches for last person to interact with murdered Barrow County woman
The GBI released a photo of a woman who they believe is one of the last people who interacted with Rossana Delgado, 37, of Bethlehem.
By Tara Brolley 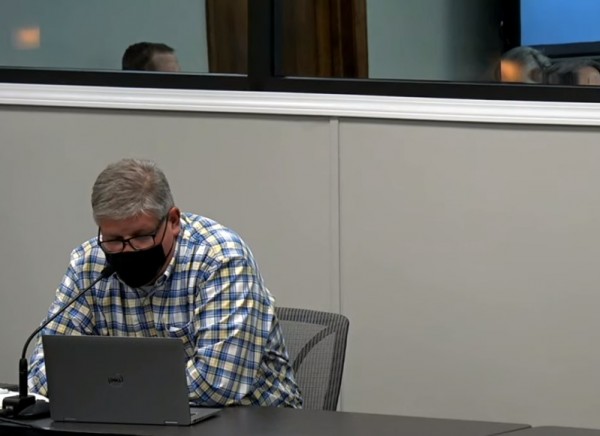