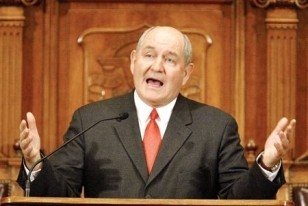 In an interview with The Associated Press, Perdue declined to say whether he thought Georgia should adopt an Arizona-style immigration law which has the backing of Gov.-elect Nathan Deal and some members of the state legislature.

But Perdue said his party needs to avoid ``a gang-type mentality'' that could be harmful to those ``who want the American dream.''

``The Republican Party needs to be very, very careful that it maintains the golden rule in its rhetoric regarding immigration policy,'' Perdue told The AP.
Perdue said the GOP needs to ensure that ``people of color and people who are not U.S.-born'' feel welcome. ``And I think that's the challenge of the Republican Party.''

``(Immigration) is a very emotive, emotion-filled topic that I think sometimes gets us out there where our hearts really aren't,'' Perdue said.

Still, Perdue who signed a law in 2006 designed to crack down on illegal immigrants in Georgia and campaigned on the issue in his re-election bid that same year said he believed the federal government has failed on the issue, leaving the hard work to the states.

``We can love all people while loving the law and expecting the law to be fulfilled and that's a tricky balance,'' Perdue said.

Immigration was a hot topic in the Georgia governor's race won by Republican Nathan Deal and several new measures are expected to come before lawmakers when they reconvene at the state Capitol in January.

Deal said during the campaign that he would support an Arizona-style immigration law. That state approved a measure that requires police officers, when enforcing other laws, to question the immigration status of those they suspect are in the country illegally.

The Nov. 2 election handed Republicans control of all statewide seats.
Every single one of these elected officials is also a white male, and Perdue said Wednesday that over the long term that could pose a problem for the state Republican Party in a state where minority populations are on the rise.
But Perdue said he is proud of the number of women and minorities who have served in his own administration. He said, at one point, 60 percent of the state's budget was allocated to agencies led by African Americans, both male and female.
© Copyright 2022 AccessWDUN.com
All rights reserved. This material may not be published, broadcast, rewritten, or redistributed without permission. 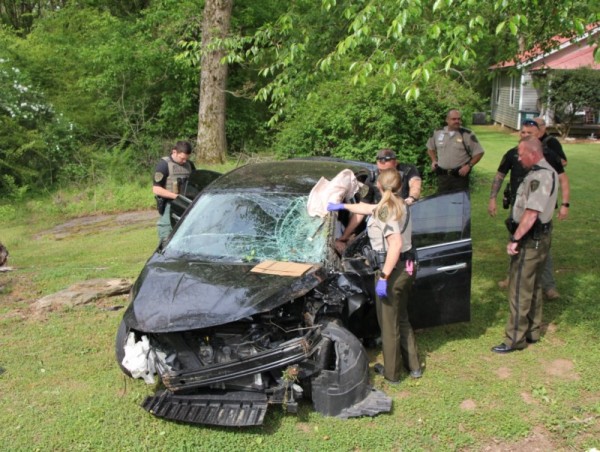 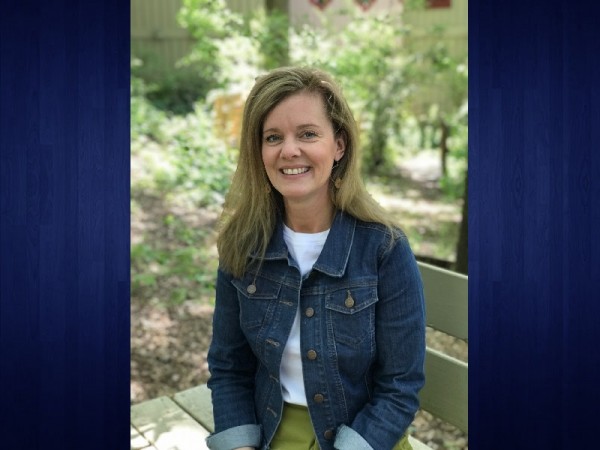 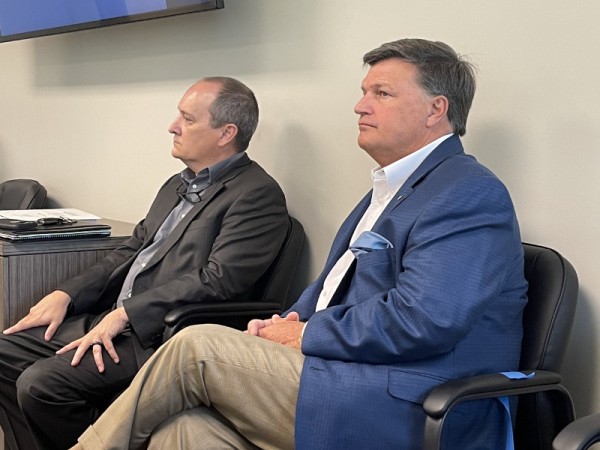