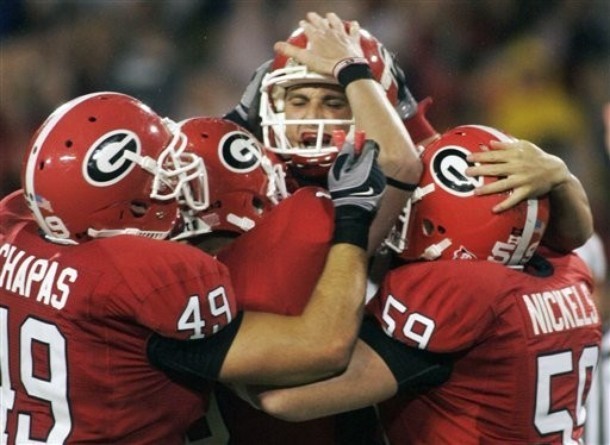 Groza Award semifinalists will be voted on by all Division I head coaches and sports information directors, along with national, regional and local football writers and others who will select the three finalists. These finalists will be honored at the Lou Groza Collegiate Place Kicker Awards Banquet on December 8 in West Palm Beach, Fla. The winner will be announced live on the nationally televised Home Depot ESPNU College Football Awards Show on the evening of December 10.

The award is named in honor of one of the all-time great kickers in football history, Lou Groza. Groza played 21 seasons for the Cleveland Browns setting numerous franchise records, including most games played, most points scored, and an amazing 107 consecutive games in which he scored a point. The 1,608 career points he scored is still a Browns' franchise record, and he ranks third all-time in league. Groza was inducted into the Pro Football Hall of Fame in 1974.

Walsh began the 2009 season by hitting a career-long 53 yarder versus No. 9 Oklahoma State before knocking down a 37-yard game winner as time expired in the Arizona State game. He has twice tallied 14 points in a game during his career, including his performance at Arkansas this year.

One of five kickers from the Southeastern Conference to be named a semifinalist, Walsh has already been named a Phil Steele Midseason All-American (second team).
© Copyright 2022 AccessWDUN.com
All rights reserved. This material may not be published, broadcast, rewritten, or redistributed without permission. 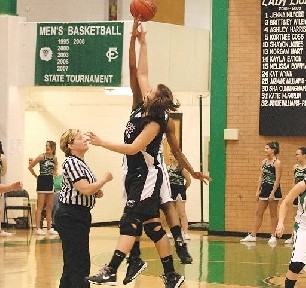 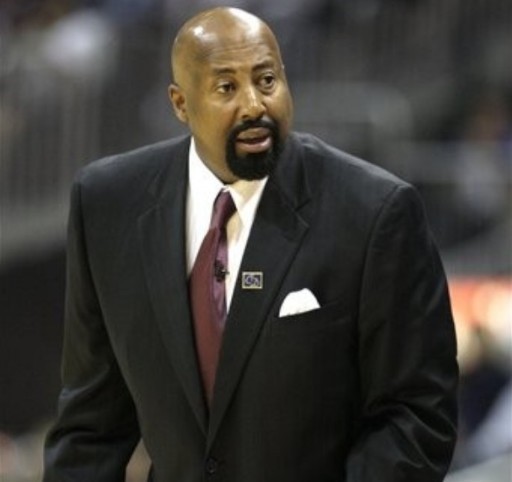 Hawks fall to Cavs again, Woodson filing protest with league
Anderson Varejao made his first career 3-pointer with 17.2 seconds left, a 25th birthday present to teammate LeBron James, to give Cleveland a 106-101 victory over the Atlanta Hawks on Wednesday night, the Cavaliers' 11th victory in 12 games. 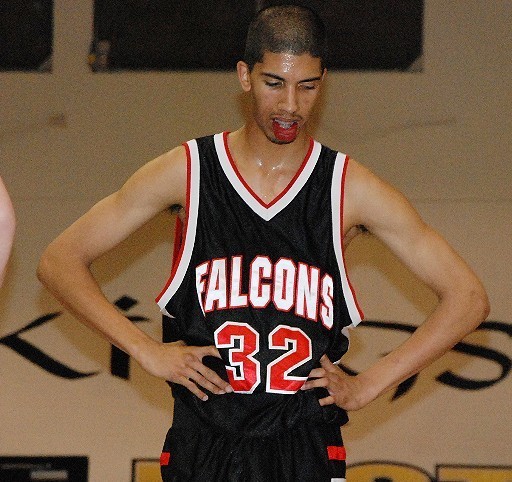 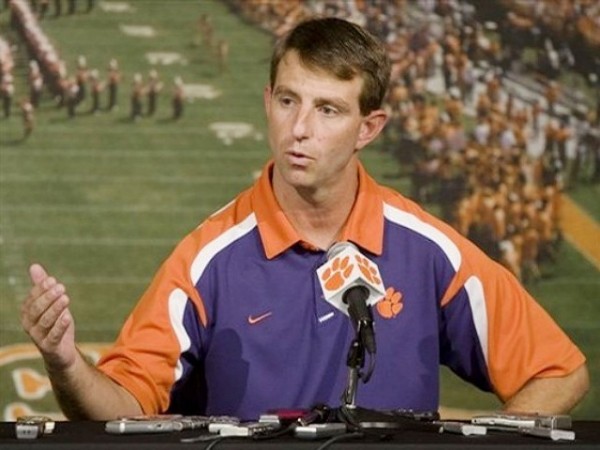 Clemson's Swinney sees bright future after Spiller
Dabo Swinney is ready to face the future without C.J. Spiller, but the Clemson coach is more confident about life after his star player. 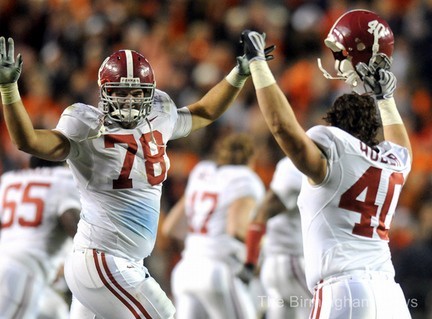 Tide's Johnson thrives in new role
Mike Johnson had held just about every position on the offensive line for No. 1 Alabama except the role of unquestioned leader and was mostly overshadowed by the two All-Americans flanking him last season.

Ex-Ga. player's injury insurance lawsuit dismissed
A judge has dismissed a former University of Georgia football player's lawsuit against the university's athletic association and one of its former employees.
College Sports 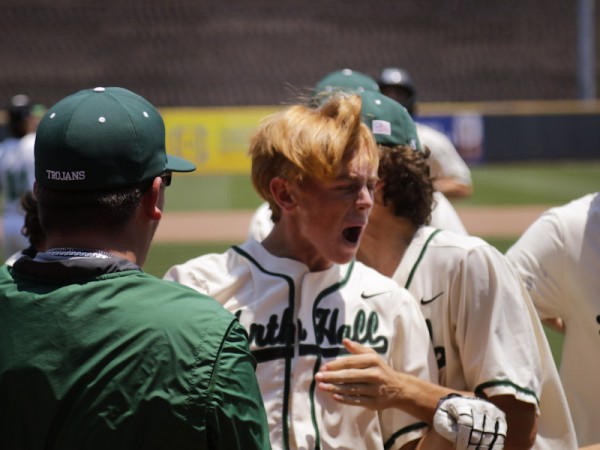 STATE CHAMPS: North Hall wins nail-biter to clinch 3A title
For the second time in four years, North Hall has claimed the Class 3A state baseball championship with a nail-biting 1-0 win over Franklin County on a hot Monday afternoon at Coolray Field...
By Jeff Hart 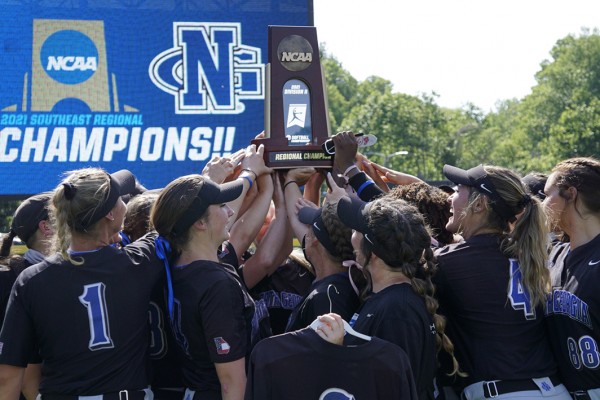 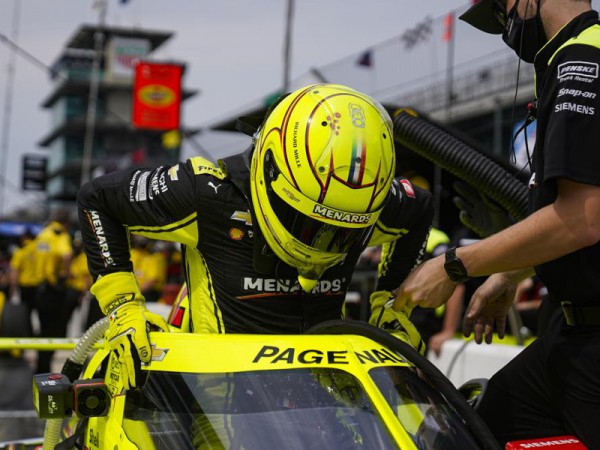 Penske's problems continue even after Indy qualifying ends
Team Penske hoped it could turn the corner on a dreadful Indianapolis 500 qualifying weekend after Will Power locked up the No. 32 starting spot.
By Michael Marot-AP Sports Writer 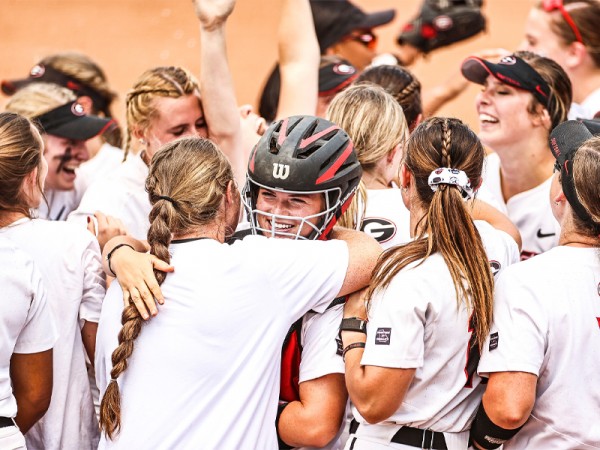