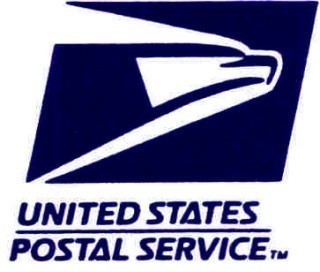 Pat Belt told Channel 2 Action News that when gift cards from relatives never showed, he called the stores where the gift cards came from.

"I found that they were all spent in Gainesville at local department stores and at a restaurant," Belt added.

The stores had pictures of the postal carrier, Donna McKenzie, spending the Belt's family money.

Prosecutor Frank Moran said that Donna McKenzie confessed to stealing gift cards from a Gainesville family's mailbox and is now serving a year on probation.

"If she is not compliance with her sentence, she could face a maximum of up to 12-months in custody," Moran said.

A Postal Service spokesperson says McKenzie has been fired.
© Copyright 2022 AccessWDUN.com
All rights reserved. This material may not be published, broadcast, rewritten, or redistributed without permission.

12 dead in Alabama due to Claudette, including 10 children
Tropical Depression Claudette has claimed 12 lives in Alabama as the storm swept across the southeastern U.S., causing flash flooding and spurring tornadoes that destroyed dozens of homes
By The Associated Press 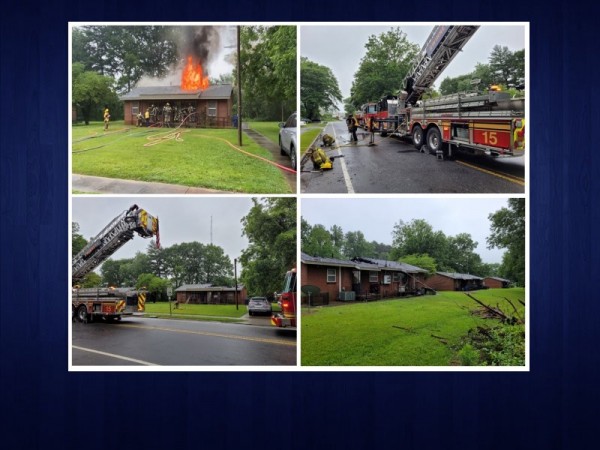