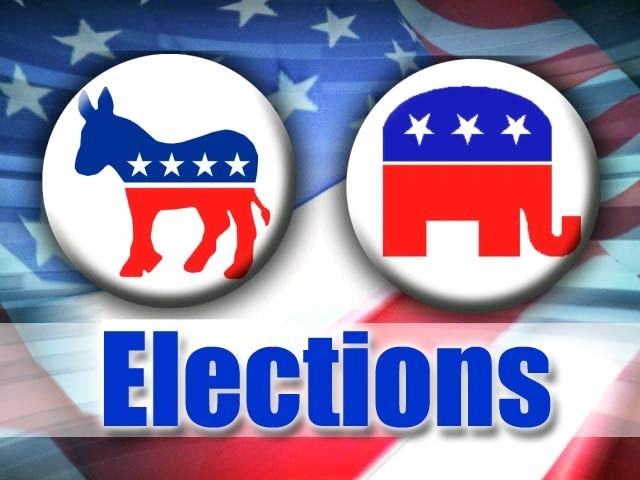 State Rep. Austin Scott said he expects legislators to discuss tightening runoff guidelines in the wake of the surprising showing by Democrat Jim Martin that forced a Dec. 2 showdown with Republican U.S. Sen. Saxby Chambliss. He also said he was considering whether to draft a measure that would shorten Georgia's 45-day advance voting period.

"Most people think it was stretched out too far," said Scott, a Tifton Republican who chairs the House committee charged with drafting electoral policy. "Maybe two weeks would be long enough."

Early voting began this year on Sept. 22 and expanded to more sites a week before the November election. More than 2 million people voted during the period, and some waited in lines as long as eight hours.

Secretary of State Karen Handel, a Republican, said the long lines proved that "voters like the flexibility of having these options" but also said a thorough conversation is needed before deciding whether to revive the policy.

Her predecessor Cathy Cox, a Democrat, has said the popularity was a sign that elections officials should devote more resources toward early voting.

"The two goals of the election are access and integrity," he said. "And reaching that balance is sometimes easier said than done."

Republicans could also overhaul election rules that now require a runoff if none of the candidates earn more than 50 percent of the vote.

Scott and a slew of House Republican leaders unsuccessfully proposed lowering the bar to 45 percent last year, and he said the provision could resurface from legislators concerned about the mounting costs of runoffs.

Statewide runoffs have cost tens of thousands of dollars in the past, and the Dec. 2 contest could top $100,000.

"The counties have asked for that 45 percent threshold because of the cost of elections," Scott said.

The then-ruling Democrats passed legislation after Republican Paul Coverdell ousted Democratic U.S. Sen. Wyche Fowler in a 1992 runoff that set the threshold for avoiding a general election runoff at 45 percent.

But after Republicans took control of the Legislature in 2004, they changed the law again to require candidates to earn more than 50 percent of the vote to avoid a runoff.

Some claim Georgia's runoff law was intended to thin black voting strength and prevent African-American candidates who led in primaries from making it to the general election. Black front-runners in the primary won just 50 percent of runoffs when they faced white candidates between 1970 and 1986, according to "Politics in Georgia."

Democrats signaled they would fight any proposal to change the runoff policy a third time, and party spokesman Martin Matheny urged Republicans to "represent the people's voice" instead of tinkering with electoral law.

State Rep. Rob Teilhet, D-Smyrna, warned any change could come back to haunt the GOP.

"Every time a party tries to change the election rules to help themselves, it ends up hurting them," he said. "We don't need to change the runoff rule just because Saxby couldn't get half the state to support him.
© Copyright 2021 AccessWDUN.com
All rights reserved. This material may not be published, broadcast, rewritten, or redistributed without permission. 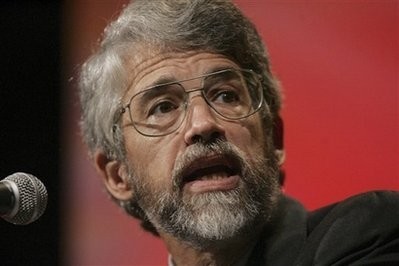 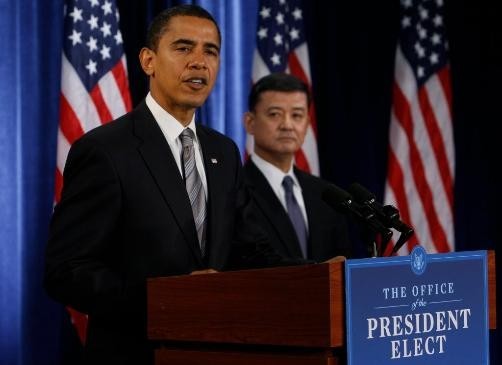 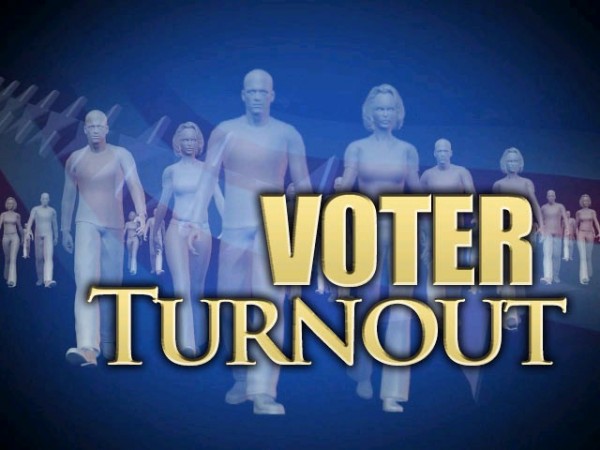 Face to face: Biden, Putin ready for long-anticipated summit
U.S. President Joe Biden and Russia's Vladimir Putin are set to meet for their highly anticipated summit in the Swiss city of Geneva
By The Associated Press 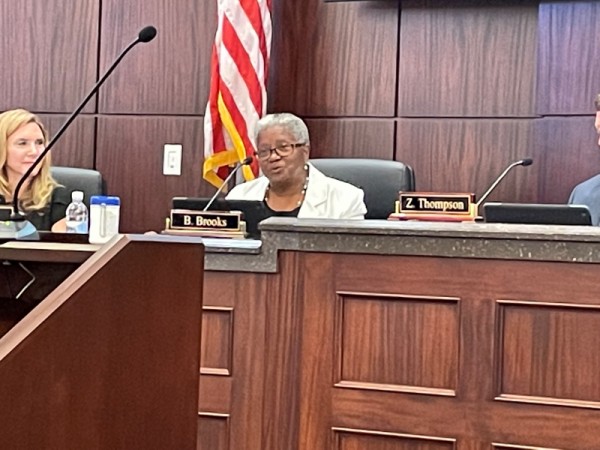 Gainesville okays FY 2022 budget, millage rates and offers free COVID-19 vaccinations
Unanimous approval was given Tuesday evening by the Gainesville City Council to the FY 2022 city budget and the five millage rates that will combine to form the annual ad valorem tax bills for property owners in the city.
By Marc Eggers

Southern Baptists resist push from right in divisive vote
The Southern Baptist Convention has tamped down a push from the right at its largest meeting in decades, electing a new president who has worked to bridge racial divides in the church and defeating an effort to make an issue of critical race theory
By The Associated Press 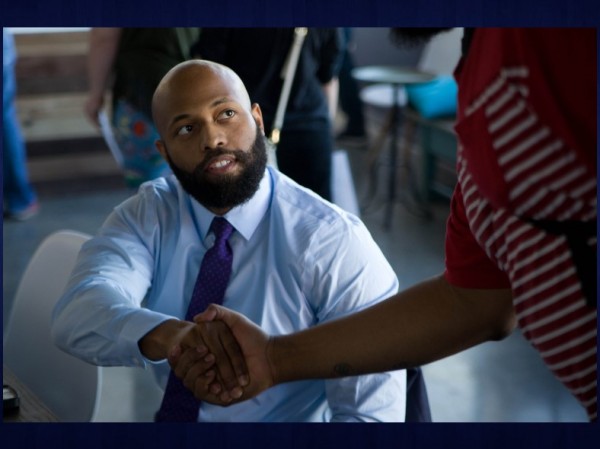 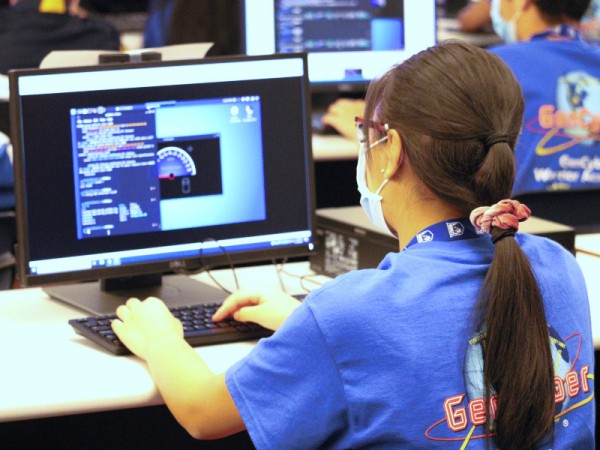 High school students participate in cyber academy at UNG
High School students from across the state this week participated in a summer academy at the University of North Georgia that focused on cyber operations and cybersecurity.
By Austin Eller
Privacy | User Agreement | Contact | Advertise With Us
2021 © Jacobs Media Corporation. All rights reserved. EEO Report. Website by Full Media
Login / My Access
close
Search