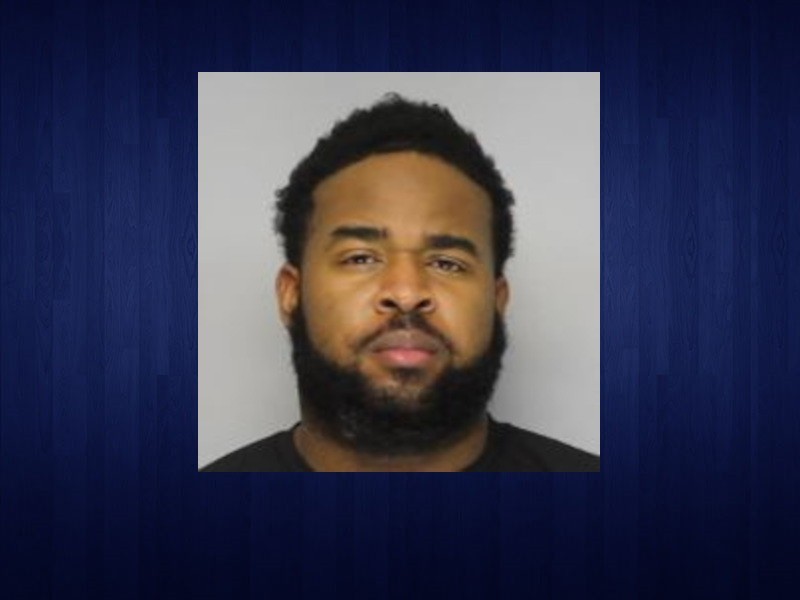 A Hall County jury on Wednesday convicted a Flowery Branch man on charges related to the sexual abuse of a 10-year-old girl.

District Attorney Lee Darragh said Bailey knew the girl. The abuse happened between October 2020 and February 2021. Darragh said evidence in the case included Bailey's DNA which was found on the child. The verdict came after a three-day trial, and about an hour and a half of deliberation by the jury.

Judge C. Andrew Fuller sentenced Bailey to life with thirty years in prison and the remaining time on probation.

“The molestation of young children is among the most pernicious and evil type of crime," Darragh said. "Hall County juries and the Superior Court judges  have been particularly responsive in holding the perpetrators of these crimes accountable which is much appreciated by our office.”