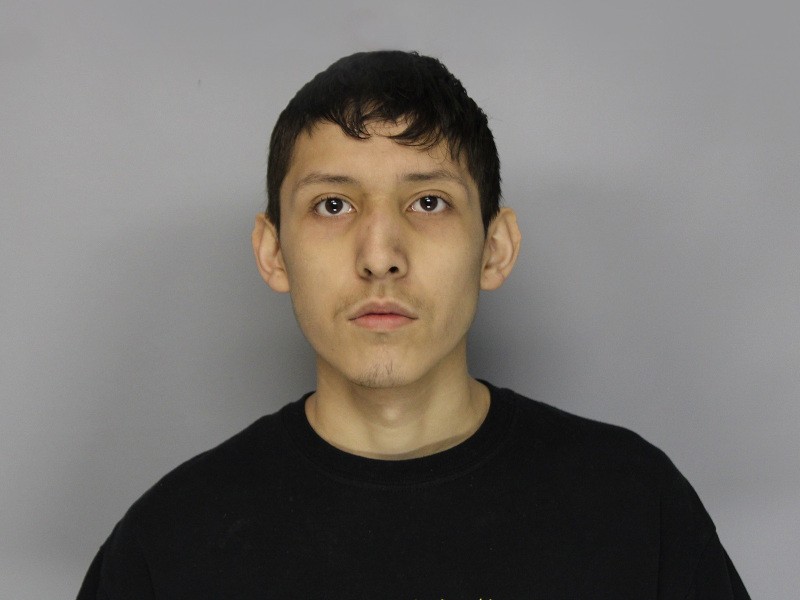 A teenager from Flowery Branch was arrested Friday and charged with involuntary manslaughter after he allegedly supplied fentanyl to a co-worker prior to her overdose death earlier in 2022.

According to B.J. Williams, public information officer with the Hall County Sheriff's Office, Brandon Jared Soto was arrested in Gainesville.

Hall County Sheriff's Office investigators found that Soto and the victim, Halaya Graciela Herrera were reportedly taking fentanyl together on July 12 while on the job together at a fast food restaurant in Oakwood.

Herrera began to feel ill after taking the drugs, and Soto took Herrera to her home in Oakwood, where she experienced an overdose.

Herrera's mother called 911 and the victim was taken to the hospital where she died in the early morning hours of July 13.

"Ms. Herrera, by the way, was just a few weeks shy of her 18th birthday at the time of her death," Williams said.

The ongoing investigation eventually found that Soto, who was 17 at the time of the incident, allegedly supplied the lethal dose of fentanyl to Herrera.

"It was a lengthy investigation," Williams said. "From the time of the victim's death, up until the arrest of the suspect, there was a good bit of investigative activity ... including the forensic testing of cell phones, and some investigation and questioning of the suspect and also witnesses. That's why it took a while for the charges to actually be filed."

Soto was being held in the Hall County Jail without bond as of Monday afternoon.