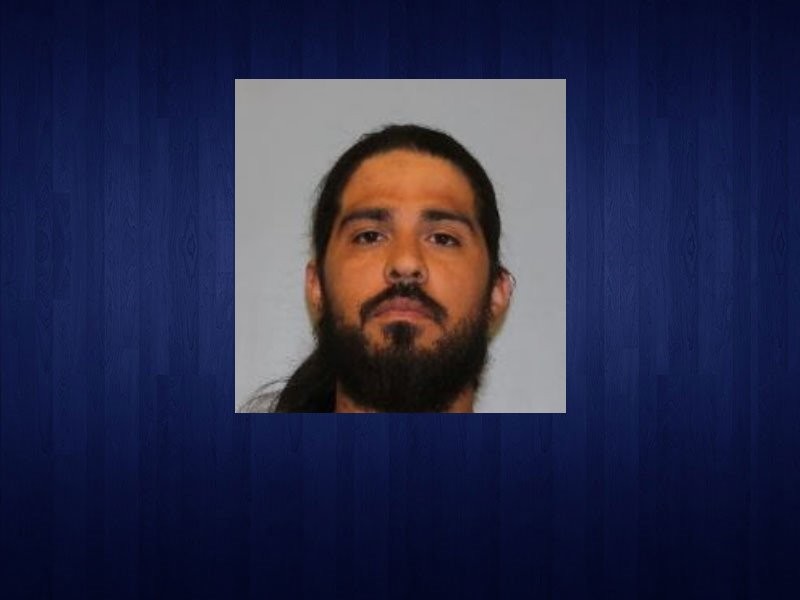 A Hall County Sheriff's office investigation into an alleged battery incident late last year resulted in a Gainesville man facing more charges - but this time, for sexual exploitation of children.

Leonel Engelbert Leal, 27, was arrested Monday on the new charges and he remains in the Hall County Jail as of Tuesday, according to information from Hall County Sheriff's Spokesman Derreck Booth.

Booth said investigators obtained a search warrant for Leal's cell phone in late December 2019. Leal had been accused of aggravated battery on December 12 at an address on Del Rio Drive. Investigators wanted the phone because it was thought Leal had recorded the battery incident on the device.

During the forensic investigation, investigators found three videos depicting a minor engaged in sexually explicitly acts on the cell phone, Booth said. He said the forensic processing had just recently been completed.

In the previous incident, Leal was released from jail on a $5,700 bond on December 13. He was arrested the second time March 23 but remains in jail. 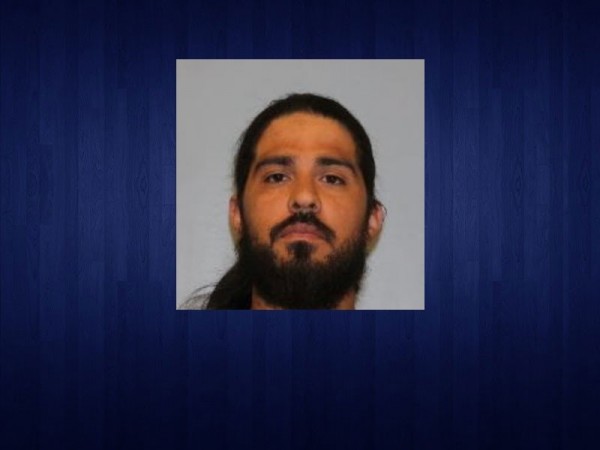 Georgia to mail absentee ballot forms to all voters for May primary
Absentee ballot requests forms for the May 19 primary will be mailed to all 6.9 million registered voters in Georgia to encourage voting by mail, Secretary of State Brad Raffensperger said Tuesday.

Stocks surge toward huge gains on hopes for US virus aid
Stocks are surging on Wall Street Tuesday, joining a worldwide rally amid signs that Congress is nearing a deal on a big coronavirus relief bill
Local/State News

HCSO: Truck stolen 2nd time in one month
For the second time in a month, the same pickup has been stolen from a house on Holiday Road near the Hall/Gwnnett county line.
By Ken Stanford 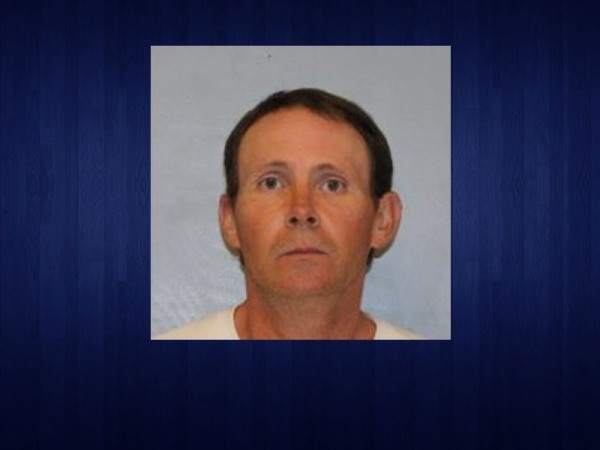 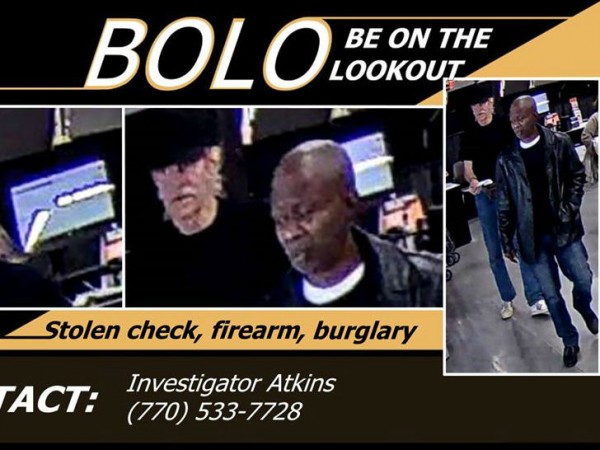 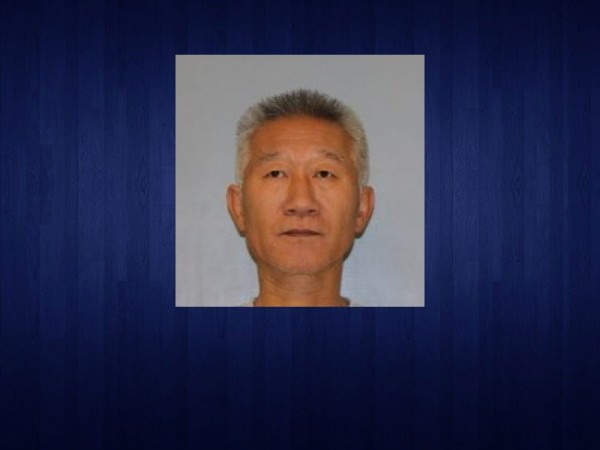 Winder man allegedly takes $70k from elderly woman's bank account
​A Winder man was arrested Tuesday an a charge of exploitation of an elder person after he allegedly stole $70,000 from a Hoschton woman.
By Alyson Shields
Privacy | User Agreement | Contact | Advertise With Us
2020 © Jacobs Media Corporation. All rights reserved. EEO Report. Website by Full Media
Login / My Access
close
Search