Woman injured in crash with delivery truck in Jackson County 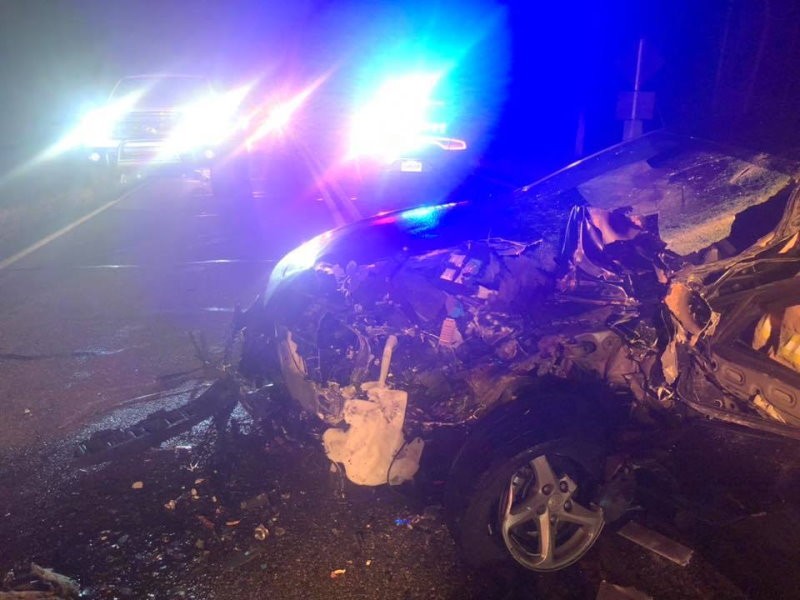 West Jackson emergency crews extricated a woman from a vehicle on Highway 53 near Ednaville Road after a collision with a delivery truck Friday.

Ben Stephens with the department said in an email they located the woman, later identified as 30-year-old Winder resident Evelyn Alicia Soto, entrapped in her passenger car shortly after 8:30 p.m. They also discovered a FedEx delivery truck off the roadway.

Troopers from the Georgia State Patrol also responded to the accident. Cpl. C.E. Parker shared the results of their investigation Saturday afternoon:

Parker said Soto's Malibu remained in the roadway after the collision, while Drabbant's truck traveled off the south shoulder.

After Soto was extricated from the vehicle, she was transported to Northeast Georgia Medical Center in Gainesville for treatment of non-life-threatening injuries. Cpl. Parker said that Drabbant was not injured in the crash.

The roadway was closed for approximately 2 hours due to the preliminary investigation. The Georgia State Patrol is handling the case.