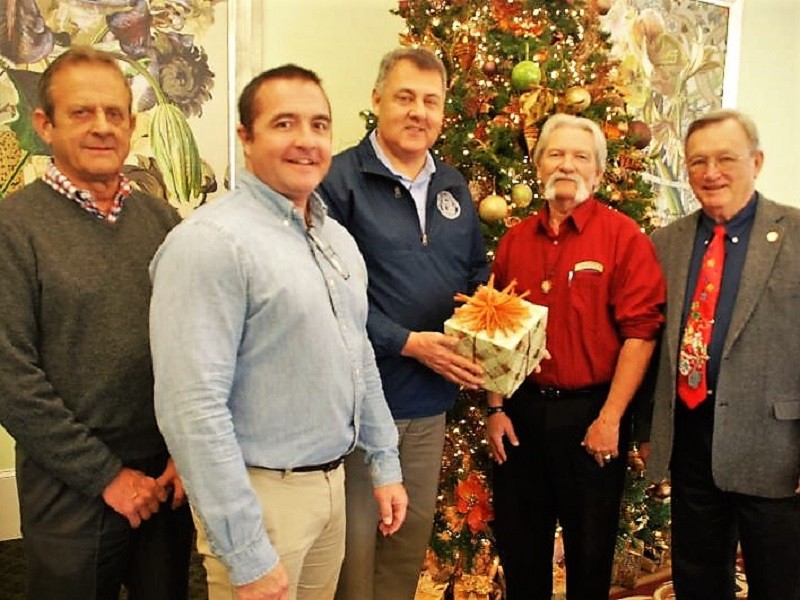 CLEVELAND — White County citizens and those visiting the Northeast Georgia area will benefit from an announcement made Thursday: that funding has been secured for Phase 3 of the Appalachian Parkway around Cleveland.

State Sen. Steve Gooch of Dahlonega reported that money has been allocated for the $14.8-million project that will, when finished in late 2019, complete the road that will help move traffic around Cleveland and into the Northeast Georgia mountains more efficiently.

“This is about a $15-million project that will begin sometime late next year,” Gooch said. “It wasn’t originally scheduled for next year, but we were able to work with DOT Commissioner Russell McMurry and move some money around and get fast-tracked.”

Phase 1 of the parkway, according to DOT, represented a $50-million investment. The second phase, completed in July, cost $25 million.