There were plenty of accolades to go around as the Region 7-AAAA All-Region softball team was announced recently.

Perhaps the biggest surpise on the season was the re-emergence of Chestatee onto the softball scene. It had been roughly a decade since Chestatee had advanced to the playoffs but Adam Rich guided the Lady War Eagles into the playoffs, and for his effort he was awarded the Coach of the Year honors.

Below is the entire All-Region team as voted on by region coaches. 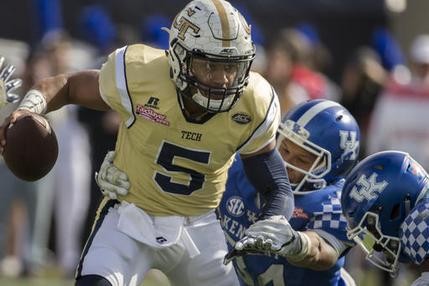 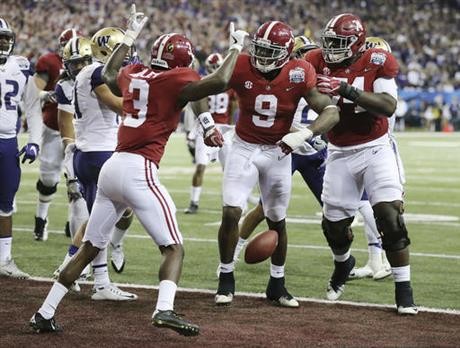 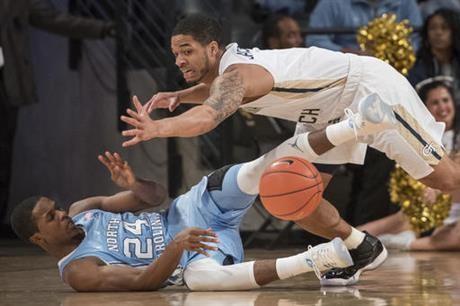 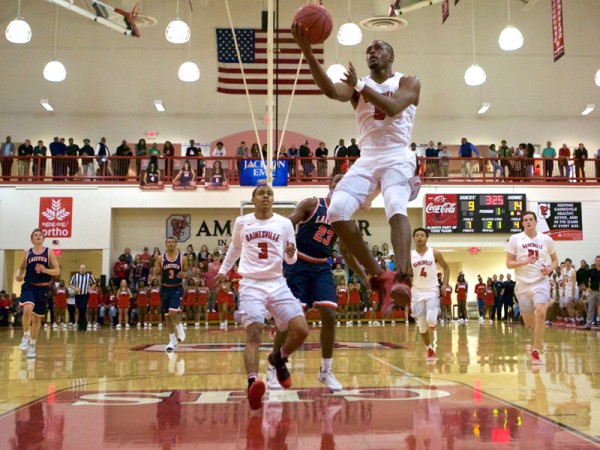 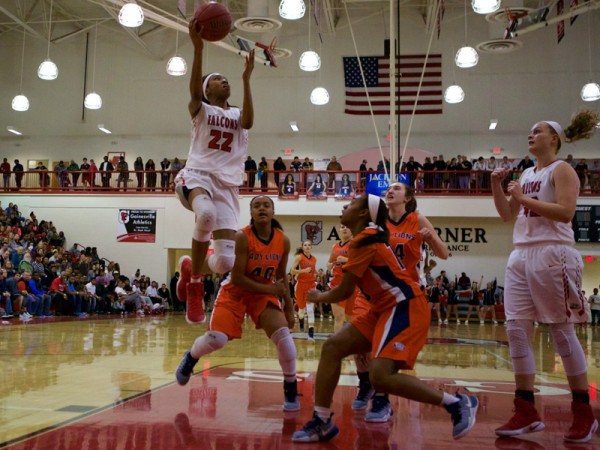 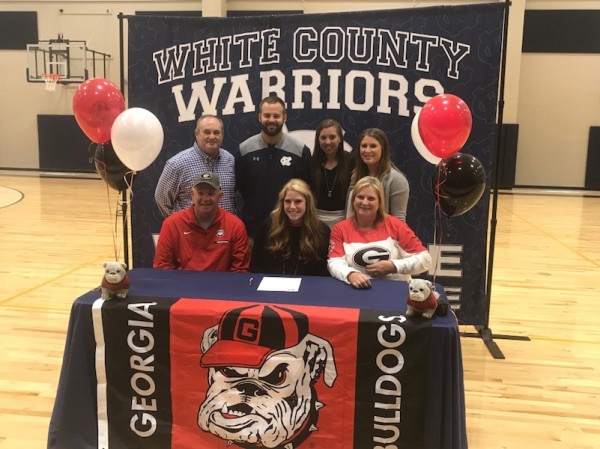 Softball: White County's Morgan signs to play with Georgia
White County senior Jessica Morgan signed a National Letter of Intent on Wednesday to play softball for the University of Georgia.
By Morgan Lee