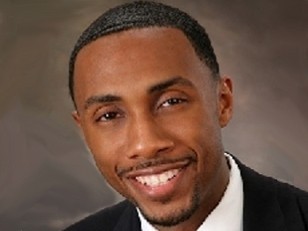 A draft resolution presented by Commissioner Ashley Bell at Monday afternoon's work session supports and encourages "the disinvestment of all funds managed by, for and on behalf of Hall County and any ancillary components of Hall County, in any company with active business operations in the petroleum and energy industry in Iran or Sudan; and for other purposes."

"I've been working on it for a while," Bell said of the document following the work session. "I've kept up with what other municipalities are doing when it comes to investing their pension funds."

Bell said commissioners had a debate several months ago about moving Hall County's pension funds away from the Association County Commissioners of Georgia.

"Out of that conversation, I saw the City of Atlanta had passed this same resolution; DeKalb County had passed a similar resolution; Columbia, S.C., had," Bell said.

Bell then started looking at introducing a resolution that would provide guidance to county finance officials regarding "scrutinized companies."

In Iran, a scrutinized compnay includes a company with business operations that involve the government of Iran or certain companies, and have revenues or assets linked to Iran and involve oil-related or mineral extraction under certain conditions.

Under the resolution, the county finance director would assemble a list of "scrutinized companies" and update it quarterly.

"For me, I think it's important when taxpayer money is going toward these investments that we make sure that we're not investing in countries or entities that aren't friendly to Hall County or to our relationship with our allies in the Middle East," Bell said.

"Personally, I think this is a great opportunity for us to hold ourselves accountable, to make sure if we're going to be putting out what we estimate is about $50 million of Hall County assets -- $50 million of our pension funds and assets that we have out in the marketplace," Bell said.

"If we're asking folks to make the best return on that investment, then we also ask them to not compromise our moral values, and not to compromise what we believe to be in the best interest of the United States of America, and thus Hall County -- and that's making sure that those companies and businesses that deal with Iran and Sudan are not places where Hall County dollars are going," Bell said.

Bell explained what he hopes the resolution will accomplish, including providing a local second look at where the county's assets are invested.

"I think that what it will do is give some direction where there has not been direction," Bell said.

Bell said the resolution would give the county finance director the opportunity to cross-check assets with the Securities and Exchange Commission's Office of Global Security Risk website.

Bell said the timing of this proposed resolution with Hall County shopping for a place to move its pension is not coincidental. He believes the resolution would send a clear message to whatever organization gets the county's business.

That message: "Hall County is on the record as saying that no matter how you do this, do not invest in anything that could put us in a situation we could be supporting folks that are not friendly to our country, to our interests," Bell said. " And I think that's in the best interest of Hall County."

The commission will vote on the four-page resolution during its meeting at 6 p.m. Thursday, Sept. 27. 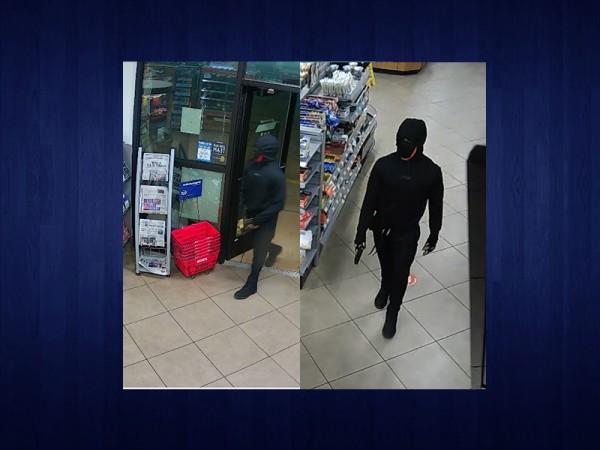 Oconee Co. Sheriff's Office search for suspect in gas station shooting
A suspect accused of shooting and killing a gas station clerk in Oconee County early this morning remains at large and is considered armed and dangerous, according to authorities.
By Lauren Hunter

Twitter says it suspended Rep. Taylor Greene by mistake
Twitter has briefly suspended the account of U.S. Rep. Marjorie Taylor Greene, but later said the move was a an error
By The Associated Press

Spa shooting victims ID'd as Biden, Harris head to Atlanta
The names of four additional victims in the Atlanta-area massage businesses shootings have been released, hours before President Joe Biden and Vice President Kamala Harris arrive in Atlanta to meet with Asian American leaders
By The Associated Press 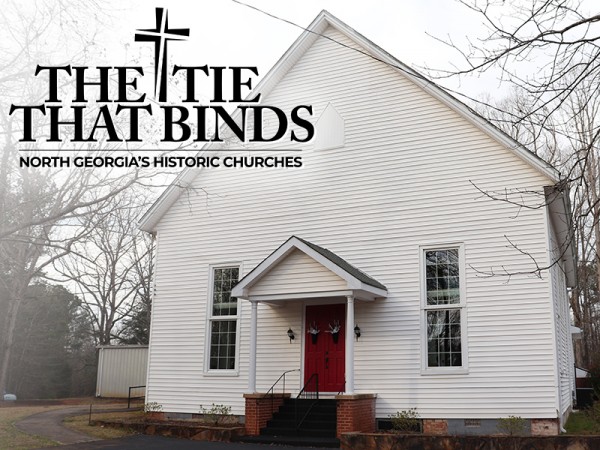 New Prospect Church: 'like no other church I've ever been in'
Hidden away in a wooded area off Tallassee Road in Jackson County stands New Prospect Church, a United Methodist Church that has ties back to the late 1700s.
By Austin Eller
Privacy | User Agreement | Contact | Advertise With Us
2022 © Jacobs Media Corporation. All rights reserved. EEO Report. Website by Full Media
Login / My Access
close
Search