CLEVELAND — A Cleveland man is dead and a White County man is facing murder and other charges after a shooting East of Cleveland Friday night.

Deputies were called to a shooting at 633 Holiness Campground Road in the eastern part of the county around 10 p.m. Friday, Hammond said. When deputies arrived, they found Backhaus deceased at the scene.

No further details were provided as the investigation into the incident is continuing. 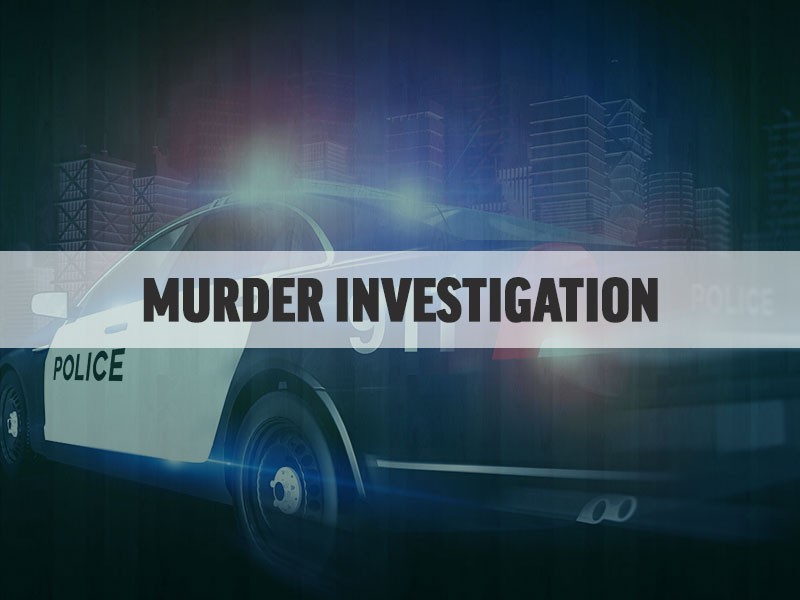