Volleyball: Chestatee moves into 1st in 8-4A with area sweep on the road

BOGART — Chestatee moved into first place in Area 8-4A with a sweep of host North Oconee and Seckinger on Tuesday in girls volleyball action.

Abby Allgood added 3 kills and 5 digs and Kadence Wolfe had 7 kills and 4 digs for Chestatee. Hannah Farrar contributed with 5 kills.

Schmus continued her strong play with 10 kills. Allgood provided the spark with a 5-point service run and Schmus closed out the match with an 11-point run.

Wolfe had 4 kills and Farrar with 3 kills for the Lady War Eagles. 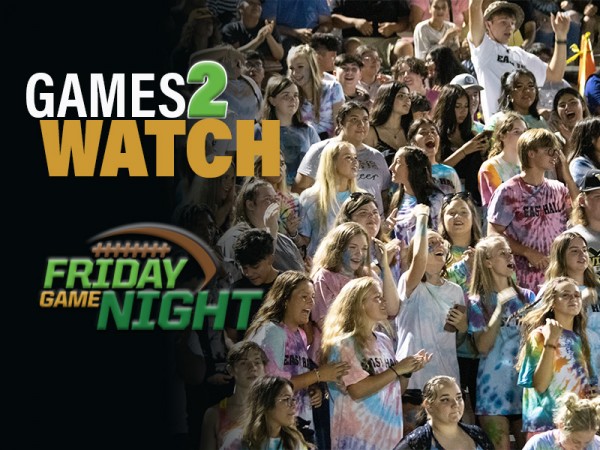 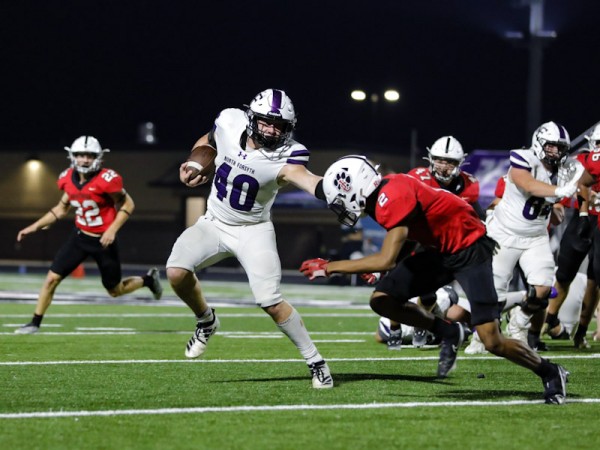 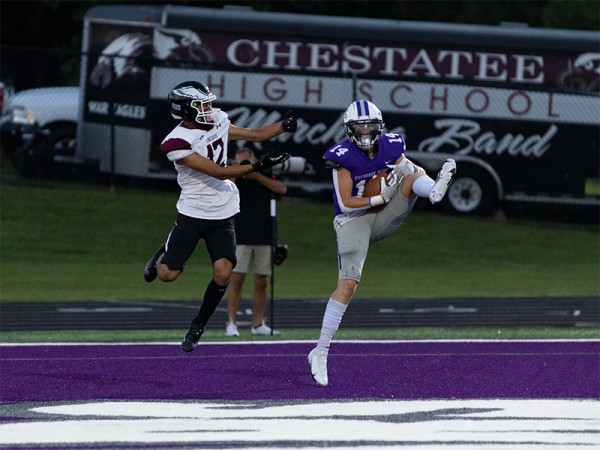 Volleyball: Chestatee sweeps tri-match
Chestatee swept a tri-match on the road on Thursday in girls volleyball action...
By AccessWDUN Staff

Volleyball: Hab Central sweeps, Lady Red Elephants split in 8-6A tri-match
Habersham Central swept a pair of Area 8-6A matches while Gainesville split in a tri-match at the Gainesville Athletic Center on Tuesday...
By AccessWDUN Staff

Volleyball: GHS opens 8-6A with a split
The Gainesville volleyball team opened its Region 8-6A schedule with a split Tuesday night at Apalachee...
By AccessWDUN Staff