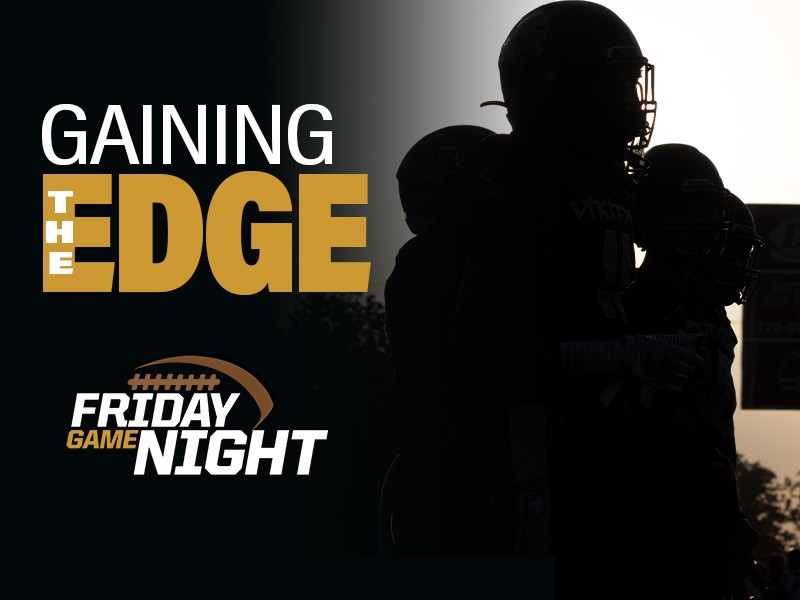 The junior quarterback finished the night 10-for-15, 192 yards passing and two touchdowns. He also rushed for another 72 yards and two scores. It was part of the Trojans' 475 offensive output.

His play has helped the Trojans to their first win of the season, and has earned him this week's Gaining the Edge spotlight.