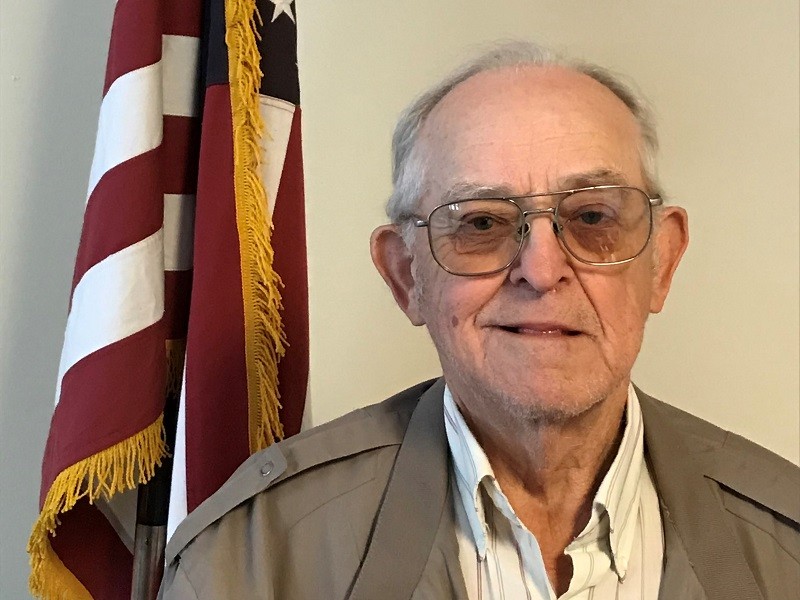 Griffin has been active on the council and at least seven city committees over the past 30 years, often leading those various groups.

While Griffin will not be active in the city’s day-to-day operations now and knows he will miss that, he said he still wants to be involved in seeing the city grow and prosper.

In the coming days, the city attorney will review the city charter for clarity on this issue and begin to address the calling of a special city election in November, the earliest date set aside by the state, for the council’s consideration, said City Manager Dennis Bergin.