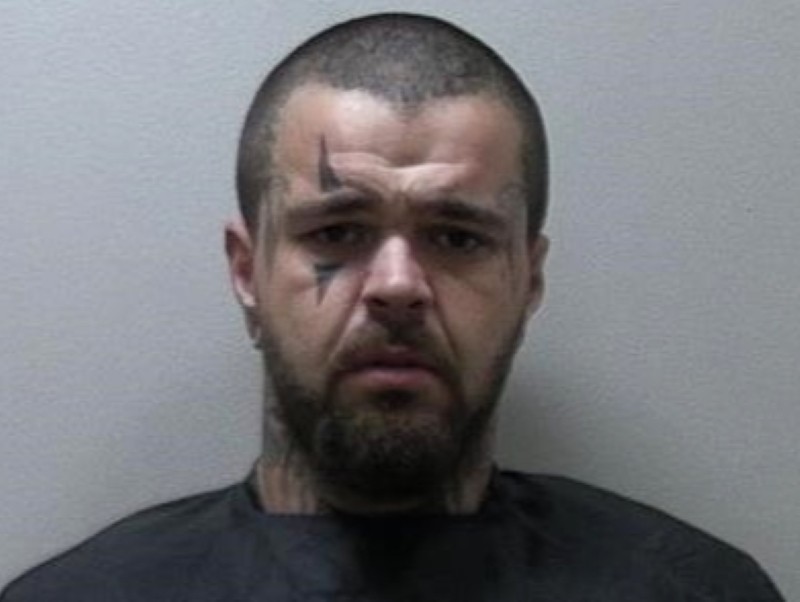 Jeramy Ray Chastain, 32, of Dahlonega has been sentenced to life without the possibility of parole in the 2020 malice murder of Alecia Stover in southern Habersham County.

Superior Court Judge Russell W. Smith imposed the sentence Wednesday, not quite a week after Chastain was found guilty in a jury trial, according to District Attorney George Christian.

Chastain was accused by investigators of beating to death his girlfriend, 43-year-old Alecia Stover, whose body was found when firefighters responded to a fire at her rented house on Yonah Post Road near the Hall County line.

Within hours of the fire on March 7, 2020, Chastain was arrested during a traffic stop in Clarkesville and now has been in custody for more than 800 days.