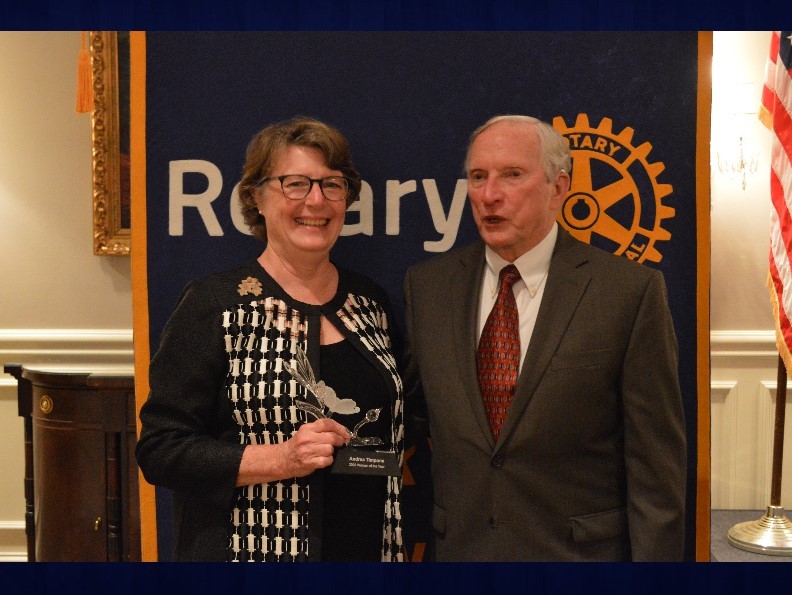 Andrea Timpone recently retired from Elatchee Nature Science Center after 35 years of leading the organization. She began her career at Elachee as its first staff member when the nonprofit did not have a building and only one trail and no educational program.

“Perhaps her greatest legacy cannot be measured because it resides in all of those hundreds of thousands of school children that might never have known anything about nature had they not experienced those field trips to the Elachee Nature Science Center, said Dallas Gay, who presented the award.

Rob Fowler is a partner and serves as CEO of Turner Wood and Smith Insurance.  He is serving as chairman or board member of 13 area service and commercial organizations.  He was instrumental in the community-wide initiative, WeArehALLin, to encourage adherence to COVID-19 directives and guidelines from the CDC and the State of Georgia to protect the health and welfare of the community.

Rob Fowler was also the recipient of the Guardian of Ethics Award, a district Rotary award that is given to a Rotarian who has made outstanding contributions that foster the development of ethics.

The W. Lee Arrendale Vocational Excellence Award was given to Darla Eden, Hall County Tax Commissioner. This district Rotary award, in memory of W. Lee Arrendale, recognizes exceptional vocational leadership while setting an example to others of “service above self,” Rotary’s motto.

Kevin Wetzel of Memorial Park Funeral Home was recognized by Rotary president Bill Hall as the recipient of the Sidney O. Smith Fellowship Award, which was presented to Wetzel at a club meeting last week.  This award recognizes an outstanding Rotary Club of Gainesville member of at least 10 years.  It is given in memory of the late Sidney O. Smith, a charter club member, past president, and former Rotary district governor.

The annual banquet is normally in February but was pushed to June due to the pandemic.  It coincided with the changing of the guard of club leadership, and Amanda Willis was sworn in as president for the 2021-2022 year. 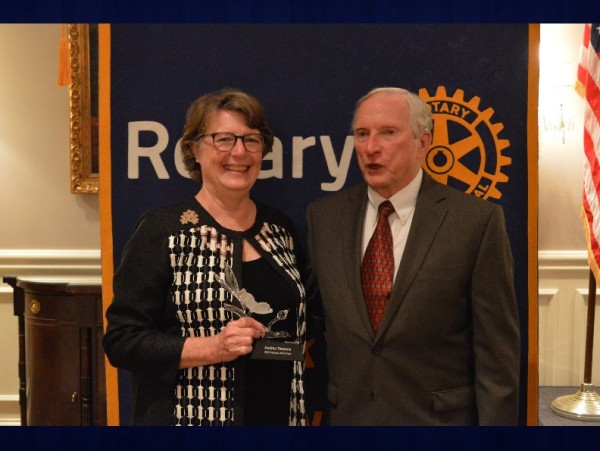 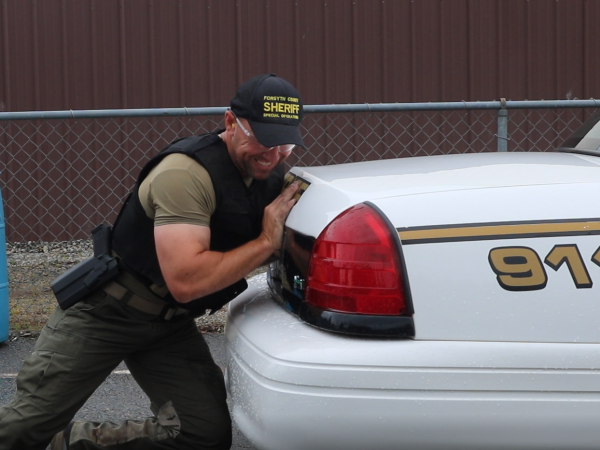 Police compete for title of Toughest Cop
Day three of the Georgia Police and Fire Games started off with a competition to determine who was the "Toughest Cop." 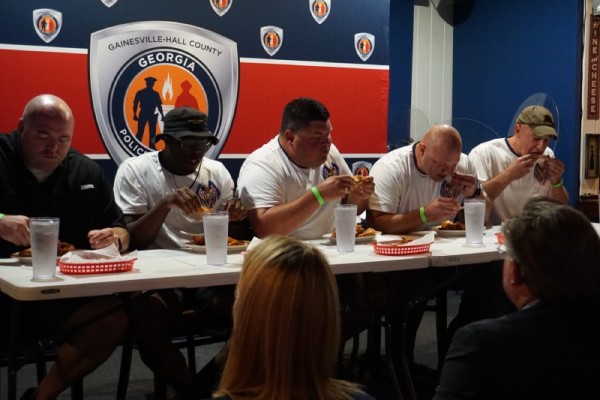 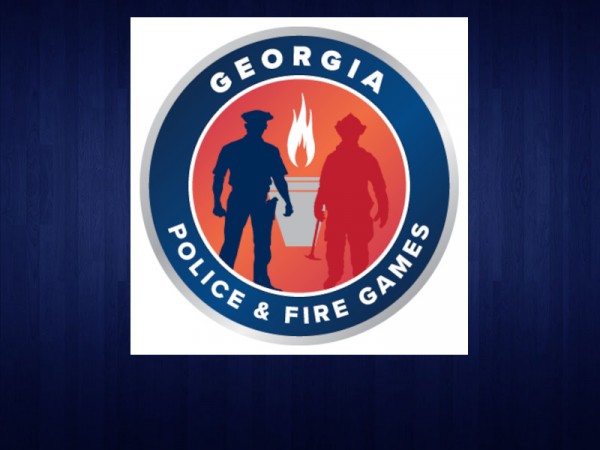 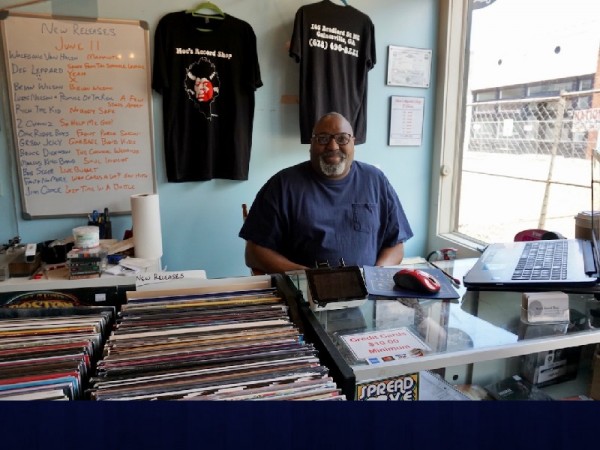 Record shop gets Gainesville in the groove
Technology is always advancing, there's always something newer or better in the works. Typically, the new thing will surpass its predecessor, leaving it in the junk bin. But vinyl records aren't seeing that same treatment.
By Alyson Shields 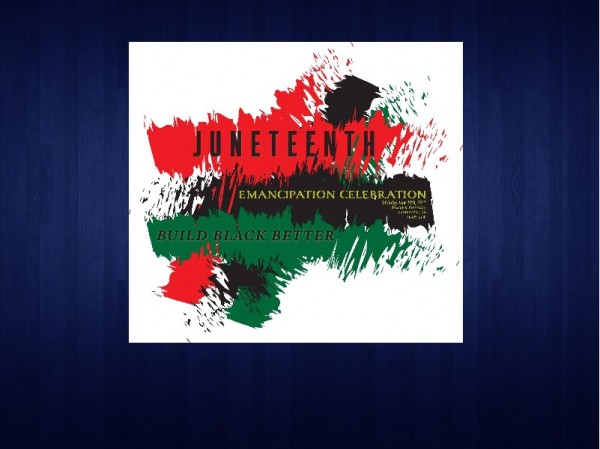